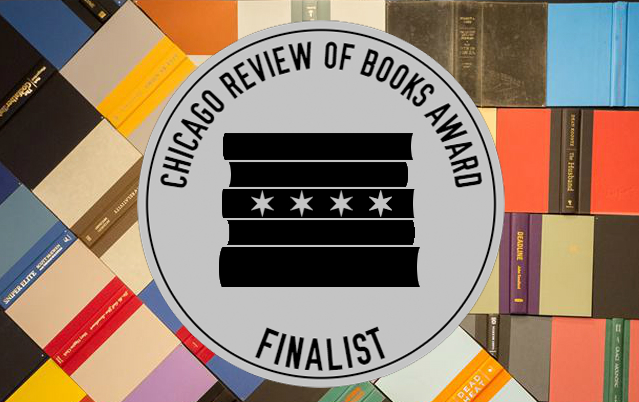 Update: The event is sold out. However, you can still watch the panels and the award announcements, as we’ll be streaming the entire ceremony on Facebook Live! Tune in on Thursday, December 8 from 7:30 to 9 p.m. central on our Facebook page.

The winners in each category below will be announced live on December 8 from 7:30 to 9 p.m. at Volumes Bookcafe in Wicker Park, at a free awards ceremony and book signing that will feature panel conversations between most of the authors in each category about their books, writing process, and Chicago inspirations.

Meet your favorite local writers and discover some great books! Here are the shortlists for each category, along with who’s confirmed to attend.

Judges for the 2016 Chicago Review of Books Awards include many representatives from Chicago’s independent bookstores: