Ann Patchett’s ‘Commonwealth’ Isn’t Perfect, But Neither Are Families 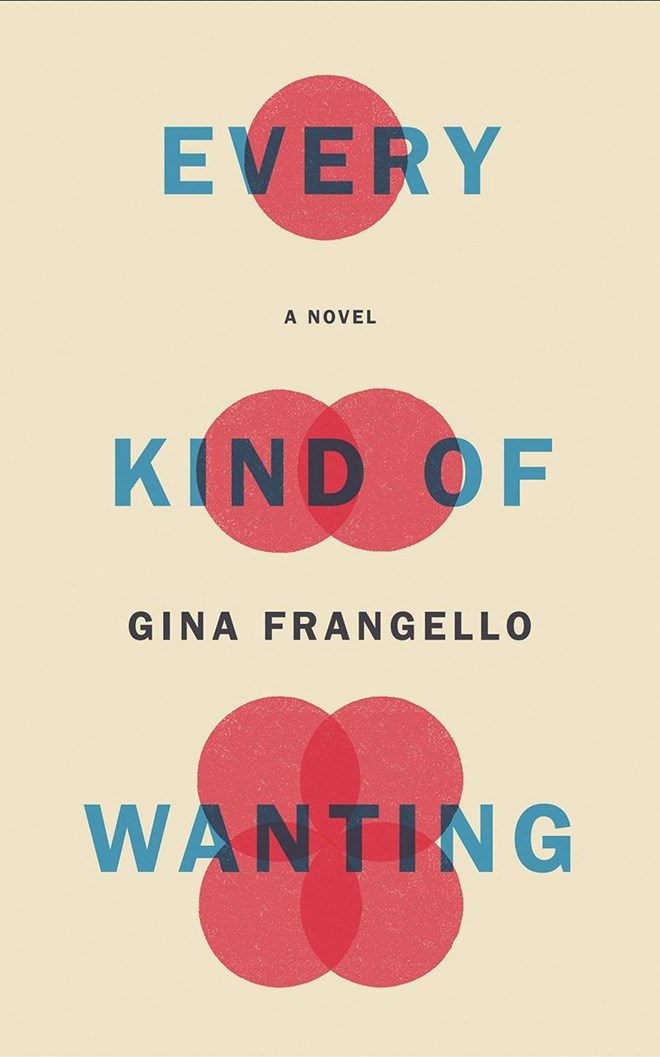 It may take two to tango, but in Gina Frangello’s new novel Every Kind of Wanting, it takes four to make a baby. When a Chicago suburbanite named Gretchen offers her eggs to her brother and his partner so that they can start a family with a surrogate, a layered story unfolds. Chad and Miguel begin their search for a surrogate, bringing Miguel’s high school friend Emily into the mix. Emily is married to Nick, a playwright who is coincidentally directing Miguel’s younger sister Lina in his new play. Are you keeping up?

Things start to go wrong pretty quickly, one character at a time. Gretchen’s marriage crumbles into a divorce battle over the custody of her gifted son, and she begins questioning the decision to give away her eggs. Miguel’s sister Lina, a struggling drug addict on the road to recovery, is hiding a secret while untangling her past in Caracas. Oh, and Lina and Nick fall in love in the midst of his wife’s pregnancy. Finally, the surrogate, Emily: her act of kindness reaches much deeper than motherhood.

Though the plot is twisted, the characters are the heart of the story. Each chapter moves the story along through a different character’s point of view. Lina’s chapters are a suspenseful mixture of second- and first-person, always hinting at knowing more than she’s letting on. Her chapters take the form of a lengthy love letter to Nick. Miguel’s chapters are meandering (just like him), with frequent slips into memories of his traumatic childhood in Caracas. Other characters have their own unique third-person style.

The relationships span generations and genders, between marriages and new lovers, siblings and friends, even parents and children. Frangello has joined the efforts to shape a more inclusive meaning for the word “family.” Deeper still, Frangello explores what it means to want something, truly want it in a way that changes you fundamentally. As Lina says, “A word about desire: there are no words about desire.” The youngest of them all, Lina is perhaps the wisest. All of her chapters punch through one falsehood after another, in an authentic and refreshing voice.

The novel builds slowly. The early chapters are filled with subtle details that sketch out the family tree and all of its intricate connections. But about a third of the way through, the pace picks up considerably.

Every Kind of Wanting deals with the kind of trauma that cracks you open over time. At the heart of such memories are where identities are found and bonds are formed. And with Chicago as the setting, a cultural landscape takes shape, bringing up even more issues of assimilation and wealth and sexuality and religion. All the details culminate into a climax that is simultaneously heartbreaking and inevitable.

Frangello, who lives in Chicago herself, is a sculptor who has carved out the truest and most intimate parts of a human life. The root of the novel is about lives being upended: Who really owns a baby? Why did you get married in the first place? What will it take to stay? And what if you don’t have a choice?

*Note for our Chicago-area readers: Gina Frangello has an upcoming event with Women & Children First on September 15, 2016 at 7:30 PM.