Here are the seven finalists (a three-way tie made it impossible to narrow them down to six) for the 2017 award for fiction, along with this year’s judges.

We announced the poetry shortlist on Tuesday, and the nonfiction shortlist yesterday. The winners will be announced on Friday, December 1 during a free awards ceremony at Volumes Bookcafe. Save the date — an Eventbrite link for free reservations is coming soon. 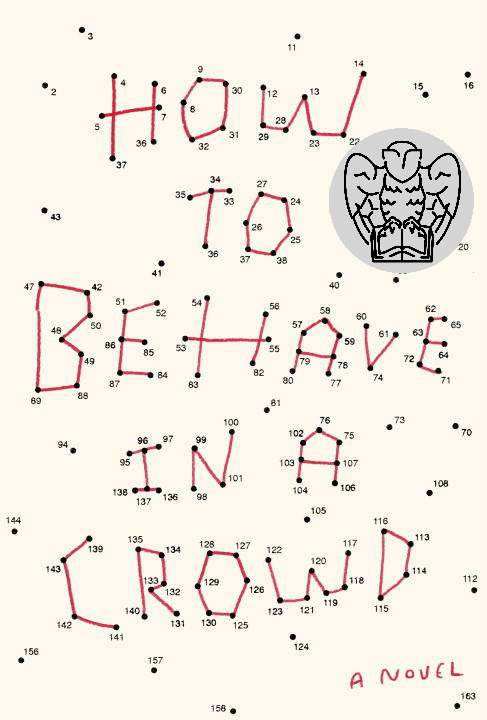 Set in small-town France, Camille Bordas’s debut novel in her second language is told through the voice of an eleven-year-old boy. When a tragedy strikes his family, Isidore Mazal takes it upon himself to heal them. Surprisingly funny, it’s a heartbreaking novel with a shocking denouement.

Camille grew up in Paris and Mexico City, and now lives in Chicago. She’s the author of two previous novels in French. We interviewed her about How To Behave earlier this year. 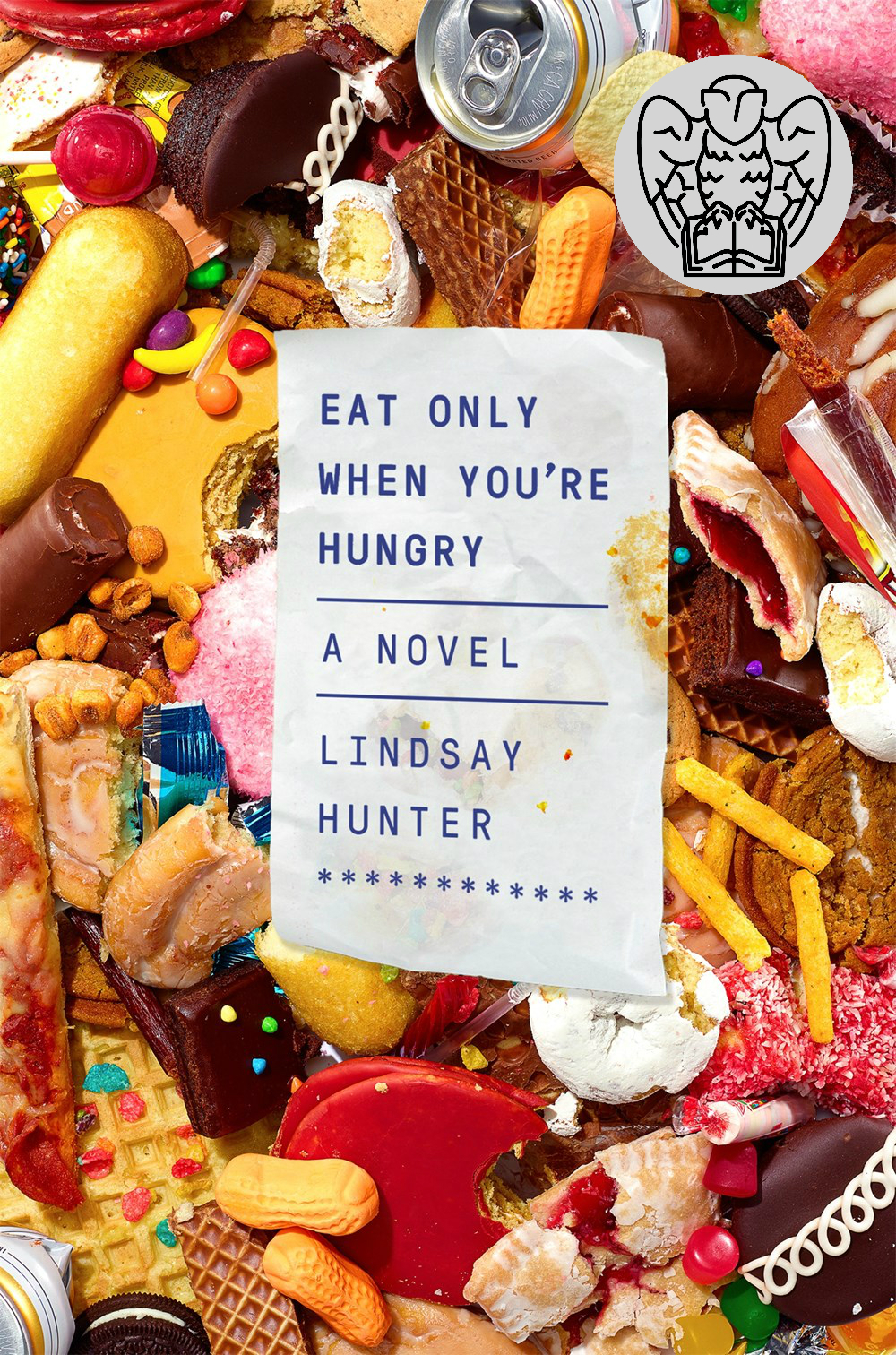 Eat Only When You’re Hungry
By Lindsay Hunter
Farrar, Straus and Giroux

Lindsay Hunter’s fourth book is the story of Greg, an obese, 58-year-old retiree whose son, a drug addict, goes missing. To find him, Greg travels from West Virginia to Florida, revealing his past along the way. Sometimes dark, sometimes funny, it’s a remarkable novel about parenthood and addiction.

Lindsay lives in Chicago with her husband, sons, and dogs. We interviewed her about Eat Only earlier this year. 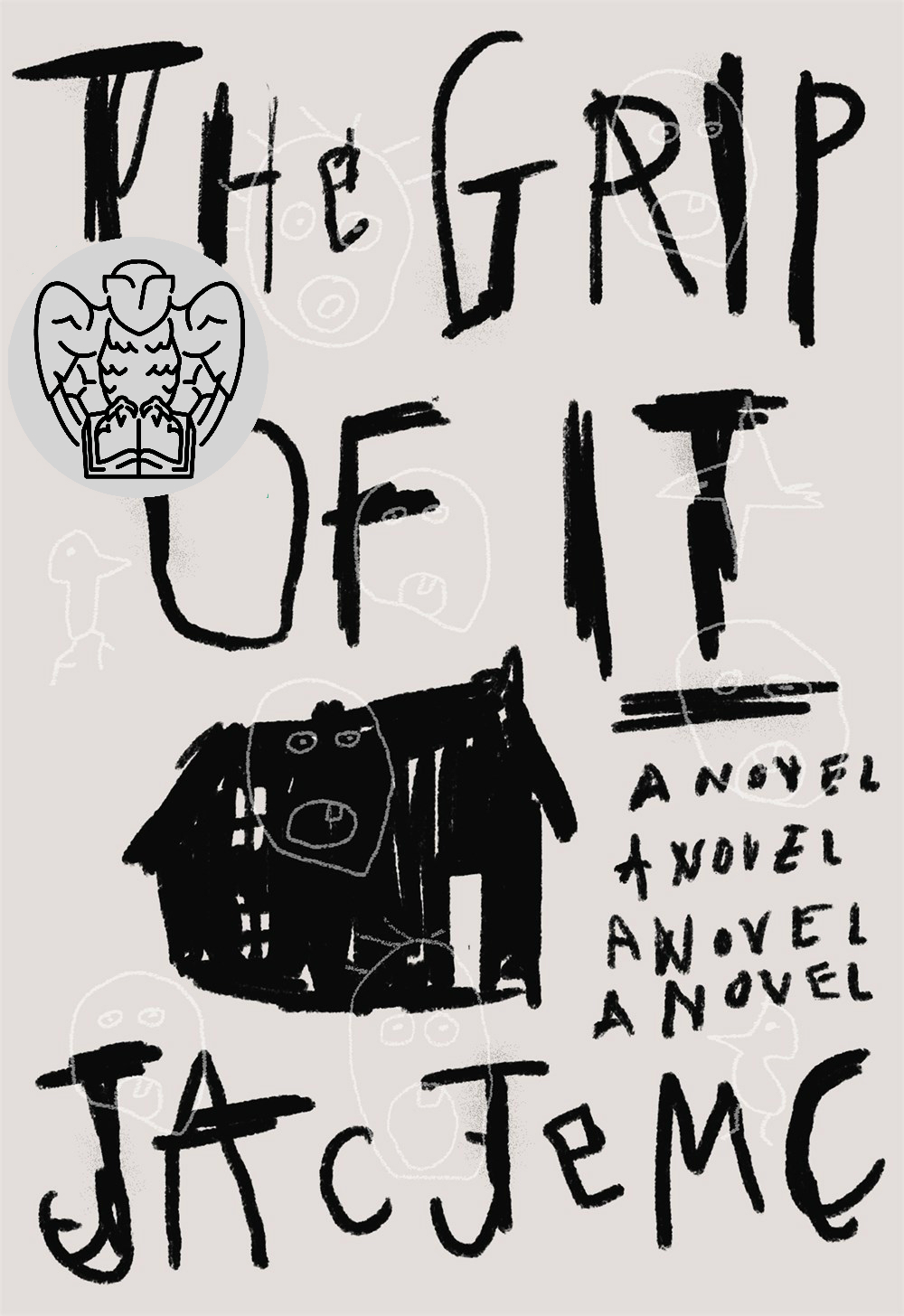 The Grip Of It
By Jac Jemc
FSG Originals

Jac Jemc’s literary horror novel follows a young Chicago couple who discover their new home in small-town Wisconsin isn’t quite what they expected. With tinges of Shirley Jackson and Mark Danielewski, The Grip Of It is a stunning, terrifying exploration of the secrets we keep from our loved ones.

Jac has taught English and creative writing at several Chicagoland universities, and is a web nonfiction editor at Hobart. We spoke with her about The Grip Of It in the third episode of our podcast, “Writers Answer Weird Questions.” 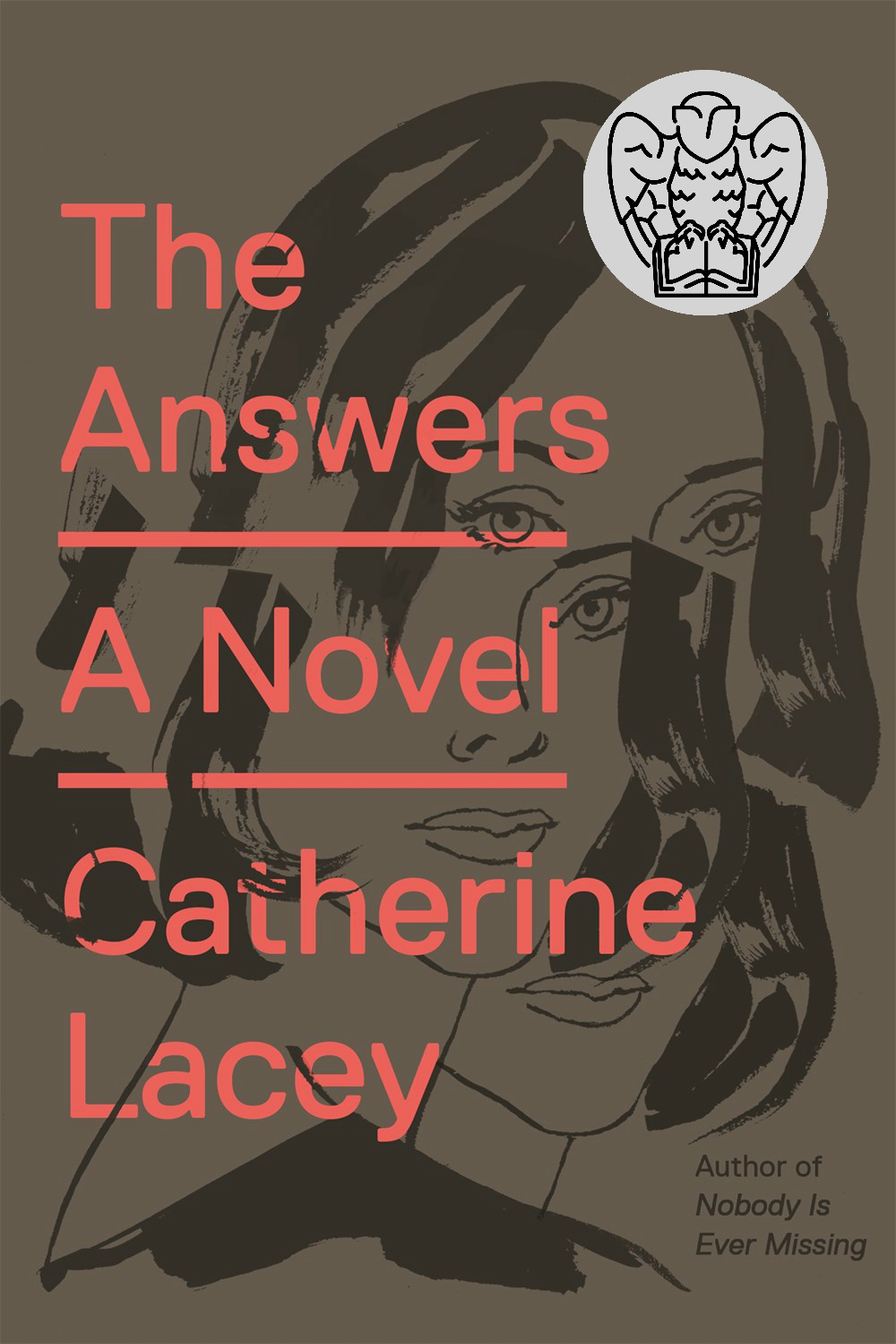 The Answers
By Catherine Lacey
Farrar, Straus and Giroux

In Catherine Lacey’s second novel, a woman burdened with inexplicable pain applies for a job with the Girlfriend Experiment. For a celebrity named Kurt Sky, she plays the role of Emotional Girlfriend to counterbalance the Anger Girlfriend, the Intellectual Girlfriend, etc. From the breathless first page, The Answers is a surreal Schrödinger’s cat of a novel.

Born in Mississippi, Lacey moved to Chicago in 2016. 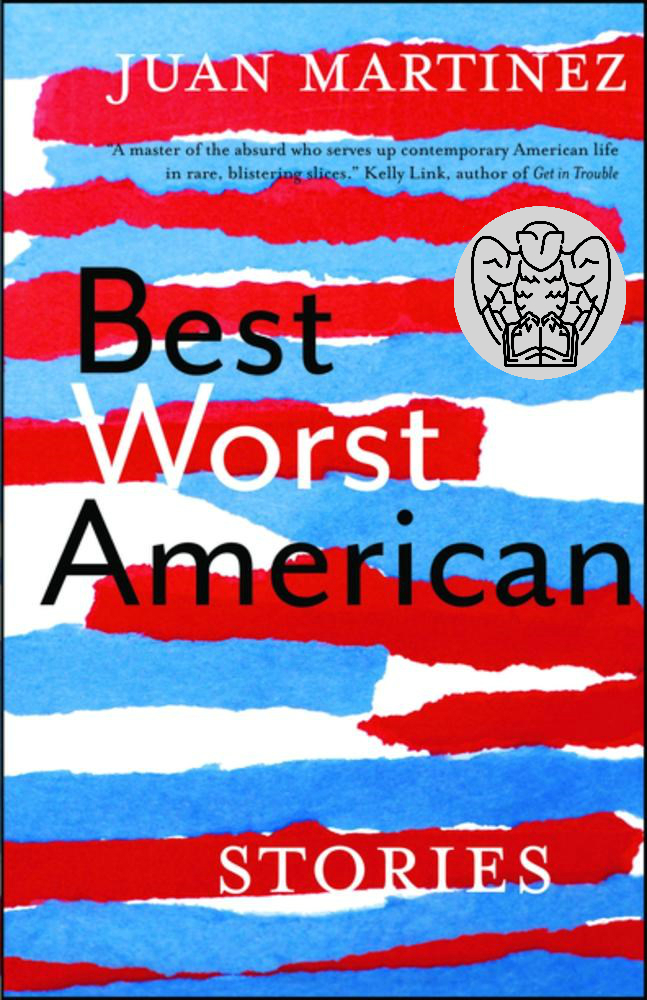 In his debut short story collection, Juan Martinez takes us across the country (and possible countries) in brisk tales that range from sci-fi and horror to realism and metafiction.

Juan is an assistant professor of English at Northwestern University. 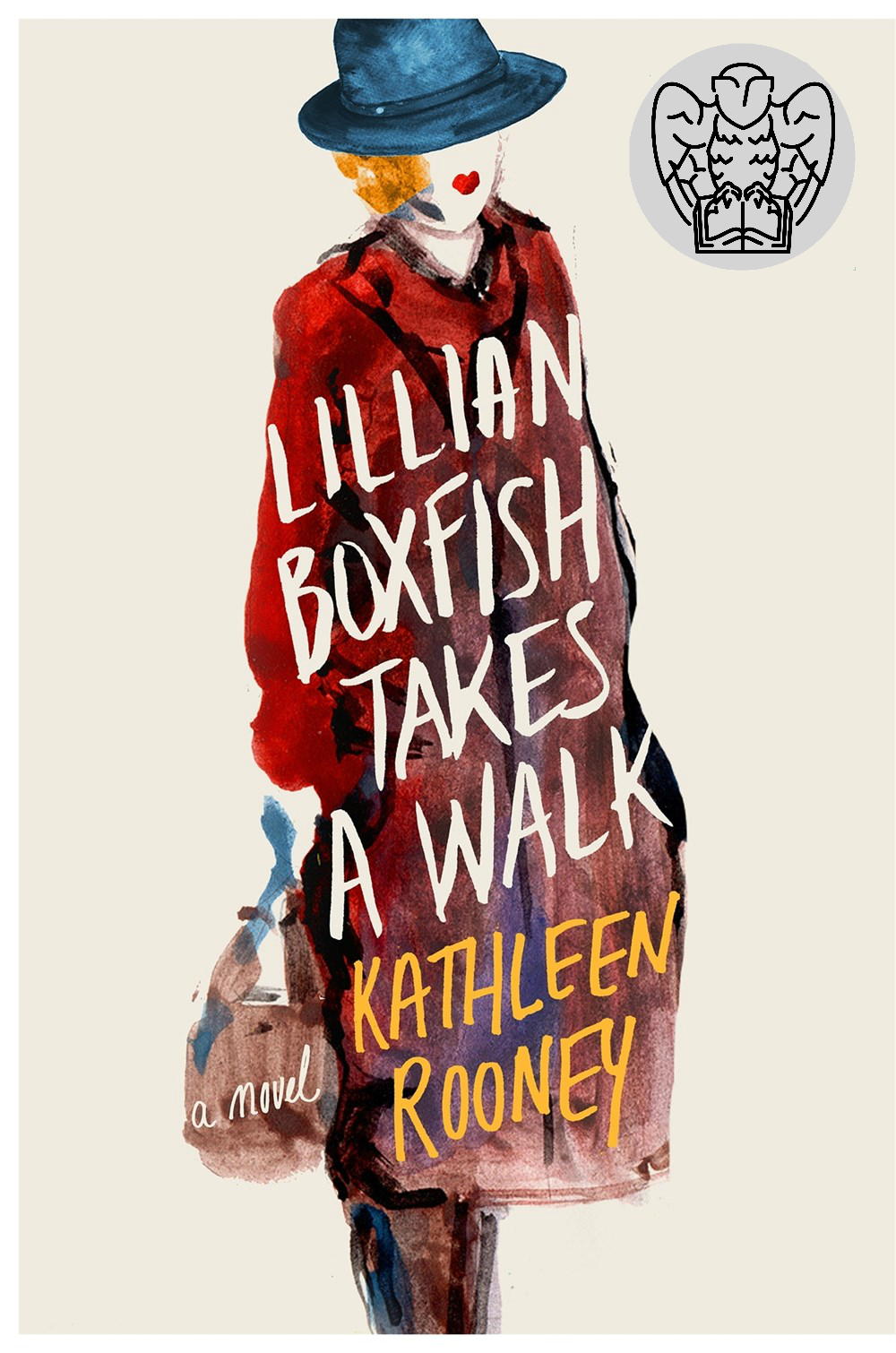 The octogenarian at the center of Kathleen Rooney’s latest novel is a fictional version of Margaret Fishback, the real-life female Don Draper of 1940s advertising, and an accomplished poet. The book bounces around the 20th century and tackles themes of work, time, motherhood, and what it means to be truly in love with a city.

Kathleen is a founding editor of Rose Metal Press, a founding member of Poems While You Wait, and teaches English and Creative Writing at DePaul University. We interviewed her about Lillian earlier this year. 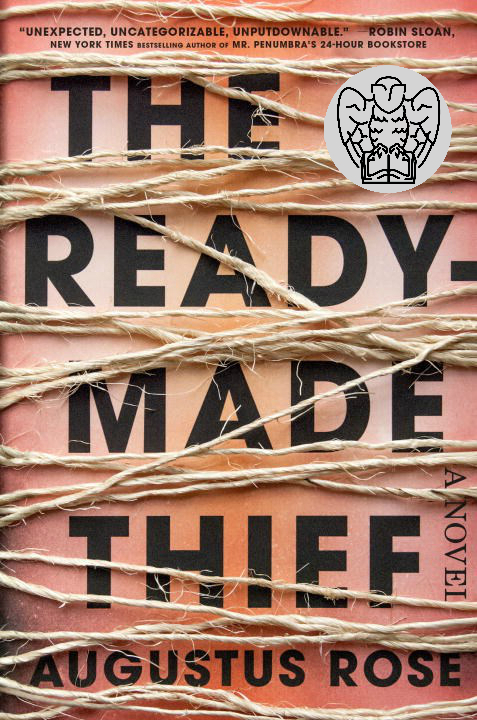 In Augustus Rose’s debut novel, a seventeen-year-old girl becomes embroiled in a century-old mystery after stealing a Marcel Duchamp “readymade” from the Philadelphia Museum of Art. The adventure that follows is a literary thriller with an addictive narrative (and literal) puzzle at its heart.

Augustus teaches fiction writing at the University of Chicago. We interviewed him about The Readymade Thief earlier this year.