The Fiction Shortlist for the 2017 Chicago Review of Books Award

Here are the six finalists for the 2017 award for creative nonfiction, along with this year’s judges. Kudos as well to Chicago-based presses Curbside Splendor, Haymarket Books, and University of Chicago Press.

We announced the poetry shortlist yesterday, and we’ll share the fiction shortlist tomorrow. The winners will be announced on Friday, December 1 during a free awards ceremony at Volumes Bookcafe. Save the date — an Eventbrite link for free reservations is coming soon. 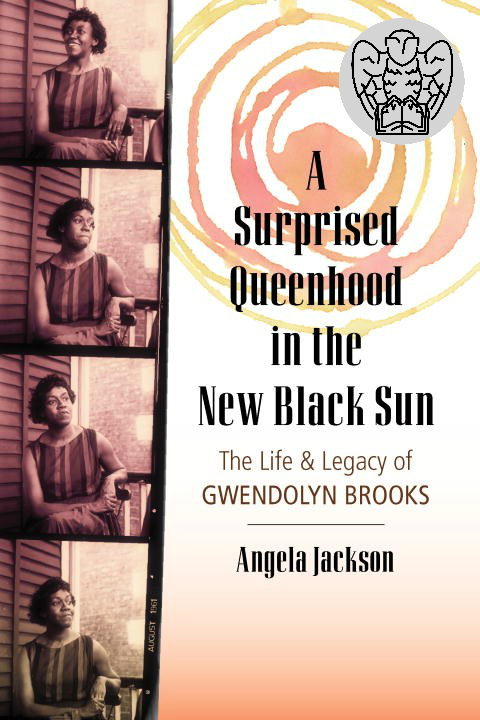 Angela Jackson has written the definitive biography of Gwendolyn Brooks, Chicago’s patron saint of poetry who would have turned 100 this year. With the eye of a poet herself, Jackson traces Brook’s life through her formative years in Bronzeville, her encounters with Langston Hughes and Richard Wright, and her role in the civil rights and black arts movements later in the century, all while shedding new light on some of Brooks’s poetry, correspondence, and personal writing.

Angela lives in Chicago, where she’s received a Pushcart Prize, TriQuarterly’s Daniel Curley Award, and the Poetry Society of America’s Shelley Memorial Award, among other honors. 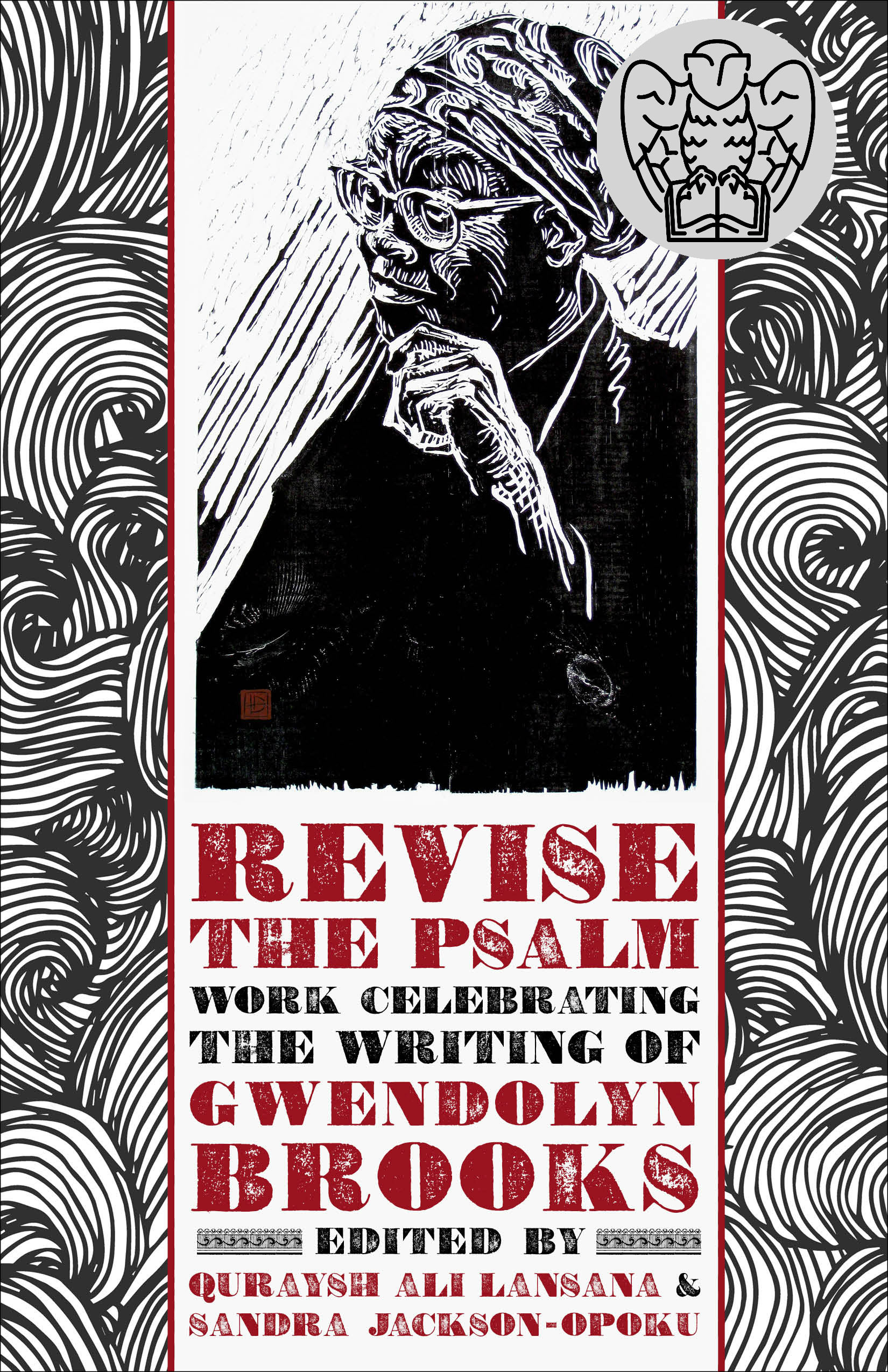 Another book celebrating the centennial of Gwendolyn Brooks’s birth, this anthology is an intimate, striking collection of essays, art, and poetry, edited by two of Chicago’s finest literary scholars.

Quraysh Ali Lansana is a faculty member of the writing program at the School of the Art Institute of Chicago. Sandra Jackson-Opoku is the author of two novels, including The River Where Blood is Born, which earned the American Library Association Black Caucus Award for Best Fiction. 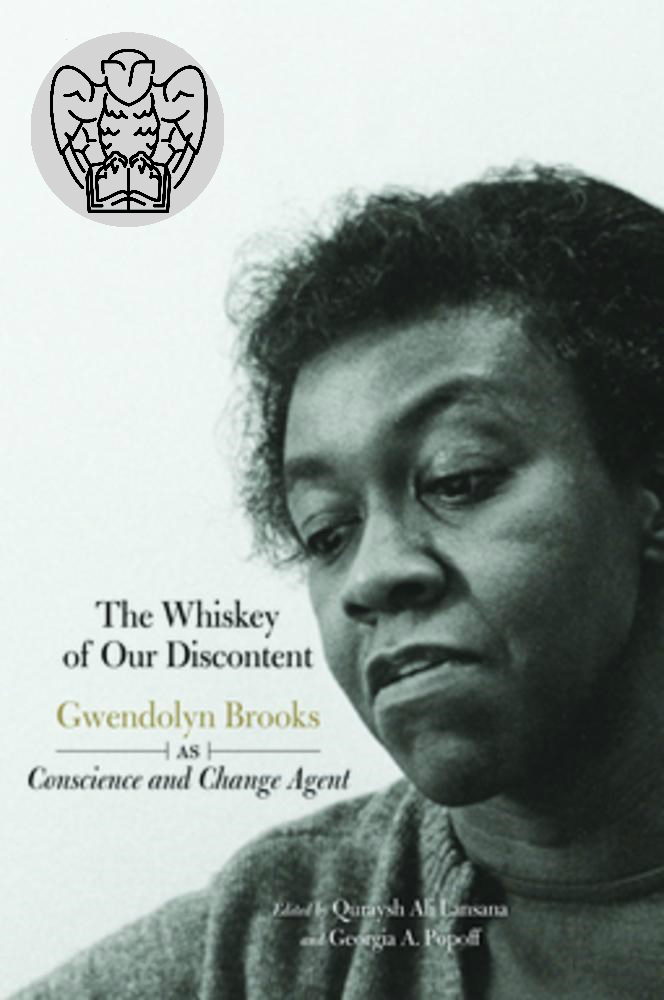 The Whiskey of Our Discontent
Edited by Quraysh Ali Lansana and Georgia A. Popoff
Haymarket Books

While Gwendolyn Brooks’s poetry has long been celebrated — including via a Pulitzer Prize — her impact on social issues hasn’t been explored to the same extent. This collection of essays looks out how Brooks helped shape the conversation about race, gender, and class inequality, not just on the South Side of Chicago, but throughout the United States.

Given that 2017 has been filled with runaway capitalism, fear, misogyny, and jokes, it was the perfect time for a book like Anne Elizabeth Moore’s Body Horror. In these essays, Anne challenges the status quo of contemporary Western culture through research, memoir, and pop culture criticism.

Anne is a journalist, cultural critic, and comics anthologist in Chicago. 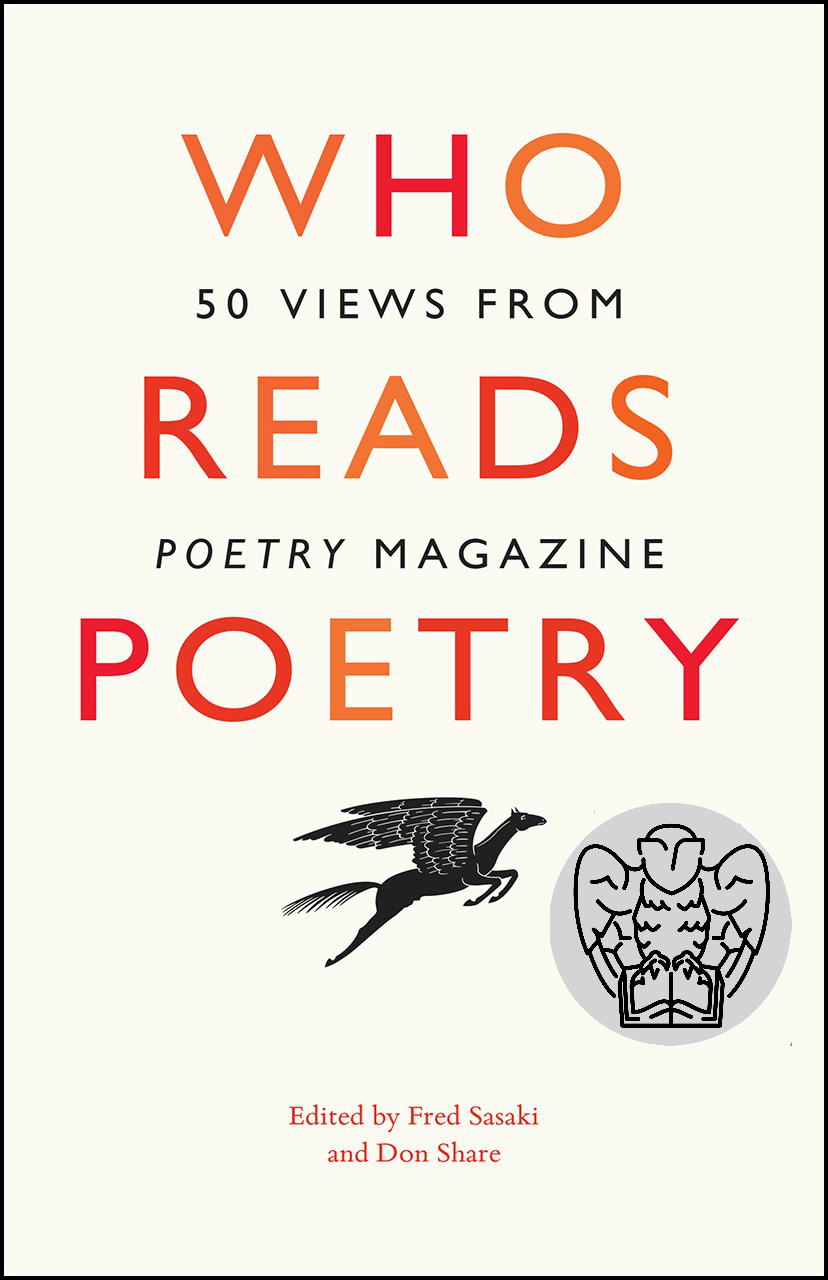 While Poetry magazine is best known for its…poetry, the editors will often solicit essays from non-poets — musicians, novelists, journalists, artists, you name — who explain what draws them to poetry, and how poetry has impact their lives.

Don and Fred are the editor and art director, respectively, at Poetry magazine. 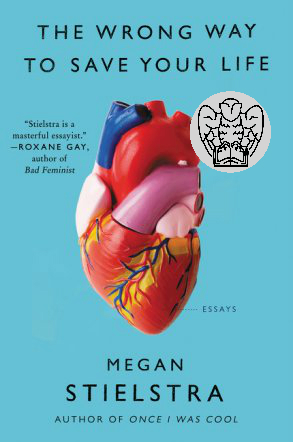 Megan Stielstra’s third essay collection cements her as one of Chicago’s strongest literary voices. Whether she’s dissecting dear hearts, watching her home burn down, worrying about her father’s health, or struggling against academic bureaucracy, Megan’s brings humor and insight to bear on her deepest fears.

Megan teaches at Northwestern University and is a longtime company member at 2nd Story. She’ll be featured in the next episode of our podcast, “Writers Answer Weird Questions.”

The Ghosts of Our Mothers in “Drawing Breath”