Set in the fictional, Hudson Valley village of Clapham, Emma Straub’s All Adults Here explores the city dweller’s pastoral fantasy. Goat farms, a five-and-dime lined main street, and a gilded age manor house serve as the setting for this family drama. All Adults Here follows Straub’s formula of a sprawling cast of intimately connected characters trafficking in secrets, gossip, and fragile egos. The skill of Straub’s writing is balancing soap opera-like plots with substantive emotional potency. With All Adults Here, Straub examines the ups and downs of small-town America with the critical eye of a skeptical urbanite.

The plot of All Adults Here weaves complicated relationships through the fantasy of rural escapism, in a seemingly ideal village far removed from our own quarantine melancholy. Clapham feels enchanted in the same ways Straub’s other destinations are, whether the resort island of Mallorca (The Vacationers) or the tree-lined streets of Ditmas Park, Brooklyn (Modern Lovers). Perhaps simply reading about ordinary people living ordinary lives while we experience a pandemic lockdown enhances the enticement. Straub effortlessly deposits details to expand these settings into fully physical places with a strong sense of identity. She leaves readers with the sense of having stood in the center of Clapham without ever having visited.

The novel opens with family matriarch Astrid Strick watching as her long-time frenemy Barbara Baker dies. An “empty, speeding school bus” ran Barbara down while she crossed the street in the center of the otherwise quiet town. The tragedy awakens Astrid to the realization that she has grown emotionally distant from her children, and the novel follows her attempts to bring the family back together. Astrid has raised two sons, Nicholas and Elliot, and a daughter Porter. Elliot has twin sons with wife Wendy, and Nicholas has a daughter, Cecelia, with wife Julia. Porter hasn’t married, but continues to canoodle with Jeremy, her ex-boyfriend from high school.

Astrid’s children are scattered. Porter lives nearby on a goat farm, but despite her physical proximity, remains emotionally distant. She fears telling her mother about her pregnancy, the father a sperm donor. Her son Elliot, a local contractor and real estate developer, has great plans to bring new businesses into Clapham’s downtown, but is so petrified of disappointing his mother and can’t even bring himself to discuss the project with her. Nicholas lives in New York City with his wife and daughter. However, Cecelia has been sent to live with Astrid after having been expelled from middle school.

Cecelia’s arrival is pivotal to much of the novel, as she strikes up a friendship with August, the child of local shop owners. August is beginning to transition, identifying as Robin when Cecelia arrives. Robin’s coming out to her fellow middle schoolers parallels Astrid’s coming out to her family. Widowed some years earlier, Astrid has more recently been in a long-term relationship with her hairdresser, Birdie. For most of that relationship, Astrid has struggled to admit to herself, and certainly struggled to admit to her children, that she is now in a lesbian relationship. The recognition of her evolving sexuality and Astrid’s willingness to finally accept herself sits at the heart of the novel’s overall theme. Humans grow, even as they age. Eventually Astrid realizes, “being an adult was like always growing new layers of skin, trying to fool yourself that the bones underneath were different too.” Personal evolution as a critical part of a self-actualized adulthood is something we can often overlook, and Straub reminds us with this novel that we can change and grow, even if we are grown up.

Robin’s journey begins at summer camp where she identifies as Robin. She slowly reveals her trans identity to her parents, and eventually to Cecelia. Cecelia, the Brooklynite, is eager to accept Robin for who she is. The same is not so with the Clapham natives, who attempt to bully Robin by outing her to the other students. Straub has successfully constructed a moving narrative about a person not conforming to the mainstream seeking acceptance in the face of adversity, with emotional weight behind Robin’s transition, and anyone who has felt out of place can empathize with the character’s journey. Straub accurately captures the hurt and pain of being bullied.

The adults’ drama spills into the middle school attended by Robin and Cecelia. The queen bee of the school is Sydney, an insecure rival who coerces Robin and Cecelia to feel better about herself. Sydney is acting out because she is, on some level, aware of her father’s infidelity. Her father, Jeremy, is sleeping with Cecelia’s aunt, Porter.

Straub lulls us into siding with Porter by painting Jeremy as mostly unredeemable. He leads Porter to believe they have a potential future together and doesn’t bother telling Porter his wife is pregnant with yet another child. Porter learns of the pregnancy on her own, and feels both betrayed and foolish. There is no anonymity in this small town. Secrets can’t be kept. The gossip circulates and ambushes everyone. The implicit warning is simply that small towns can feel like prisons.

The limitations of the small town are exactly what’s on trial in this novel. Clapham is bucolic and charming, but nevertheless confining, at least for the Strick family. Even when Astrid’s children try to find space away from her, they are confined by the limits of the setting. Everyone knows everyone else’s business. Porter’s lackluster love life is as much caused by the finite dating pool as a desire to relive her high school years. She can’t be faulted in seeking physical and emotional attachments with ex-boyfriends when there aren’t all that many people to choose from. The smallness of the town is a force acting on all of them.

One of the primary frictions between Astrid and Elliot also stems directly from the small-townness. During Elliot’s childhood, Barbara, the woman whose death opens the novel, had seen him and another boy down by the river. Barbara can’t help but call Astrid, who then observes the two boys kissing. Afterward, Astrid scolds Elliot—not for kissing boys, but for getting caught kissing boys. The warning is that small town gossips won’t accept that part of him. For so many people—gay, trans, or anyone percieved as other—leaving small towns like Clapham has been an imperative in their lives. Cities, particularly New York, offered the anonymity to live as they are. Cities have been a refuge from small towns. Regardless of how accepting Astrid appears to be in the present, not so long ago she and the Clapham community was far less enlightened.

Although flashbacks in the novel return us to an era when small-town morality was more traditional, present-day Clapham is populated with modern and liberal attitudes. Straub’s narrative focuses on characters who share a worldly view of acceptance. Clapham’s evolving moral compass mirrors Astrid’s own personal growth. This positive point of view runs through the novel; Straub is upbeat. The world she has given us is optimistic. She wants us to feel good after reading All Adults Here while avoiding an overly saccharine tone. She navigates this fine line and succeeds in offering us the kind of world we want to live in.

Clapham is tethered to New York City. The fictional town sits a little more than two hours from Manhattan in the Hudson Valley, an agricultural community, but one with an economy linked to weekend and seasonal tourism as well as the wealth of the nearby metropolis. Similar such destinations exist in rural places outside cities everywhere. Clapham is not a suburb or bedroom community. Instead the town runs independently from the rhythms of city life, even if it still depends on it for economic vitality. Straub, a Brooklyn resident and owner of a popular bookstore, engages in a kind of examination of the rural fantasy so often conflicting city residents. Should they stay or should they go? How many Brooklyn writers have fantasized about relocating to the Hudson Valley? How many essays on leaving the city have been written? What is life like in these rural towns so many ran away from? The novel suggests an answer to these inquiries: not that different than the places where we already are.

People depart their small towns for many reasons. Education and financial opportunity are of course important, but for many, leaving small towns for large cities means finding acceptance and community. Cities have always represented the chance to find a tribe, your tribe, and to live a life free of bigotry. The coming-out narratives of Astrid and Robin are less about telling a coming out story and more about finding that acceptance within the confines of small town America.

Straub is a skilled storyteller. She weaves together complex, character-driven novels that allow us to wander in and out of their lives to share in the defining moments. All Adults Here is a solid escape to the pastoral lives we all sometimes wonder if we should endeavor to have. Even if it’s fiction, Straub has given us a world to hope for, to want to live in.

0 comments on “Finding Family in “All Adults Here”” 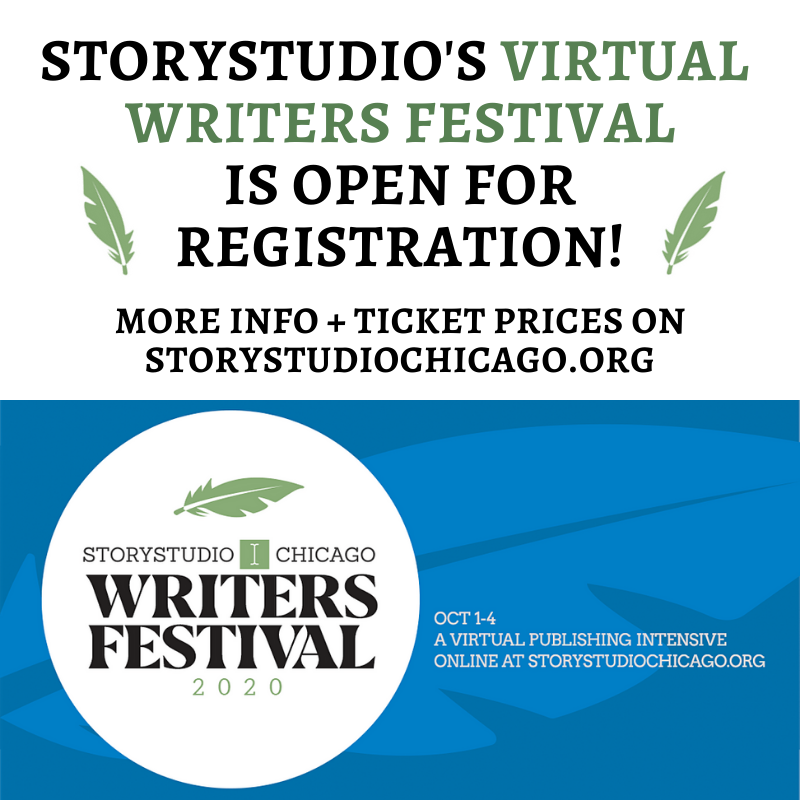