Here Are the Finalists for the National Book Award

Here are the six finalists for the 2017 award for poetry, along with this year’s judges. Kudos as well to Chicago-based publisher Haymarket Books, which boasts two books on this shortlist.

We’ll announce the nonfiction and fiction shortlists Wednesday and Thursday. The winners will be announced on Friday, December 1 during a free awards ceremony at Volumes Bookcafe. Save the date — an Eventbrite link for free reservations is coming soon. 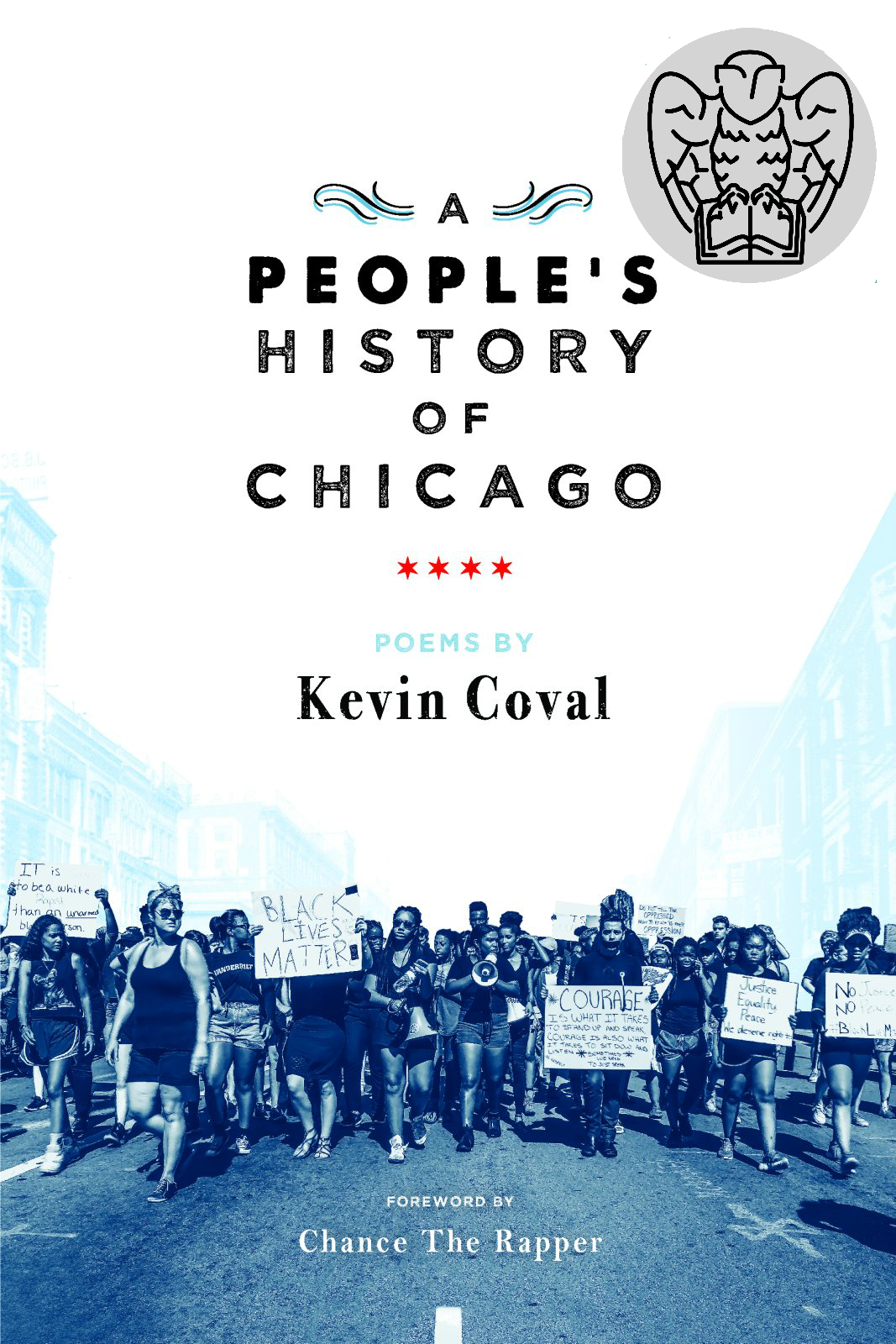 A People’s History of Chicago
By Kevin Coval
Haymarket Books

Inspired by Howard Zinn’s A People’s History of the United States, Kevin Coval’s latest is a collection of 77 poems — one for each of Chicago’s neighborhoods — about the city’s unsung heroes, dreamers, and martyrs. From the Potawatomi at the dawn of Chicago history to the hip-hop activists of today, Coval’s bold, lyrical poems challenge the “single story” narrative of Chicago too often repeated on the national and international stage.

Kevin is the artistic director at Young Chicago Authors. We interviewed him about his book twice this year — once in print, and again on the second episode of our podcast, “Writers Answer Weird Questions.” 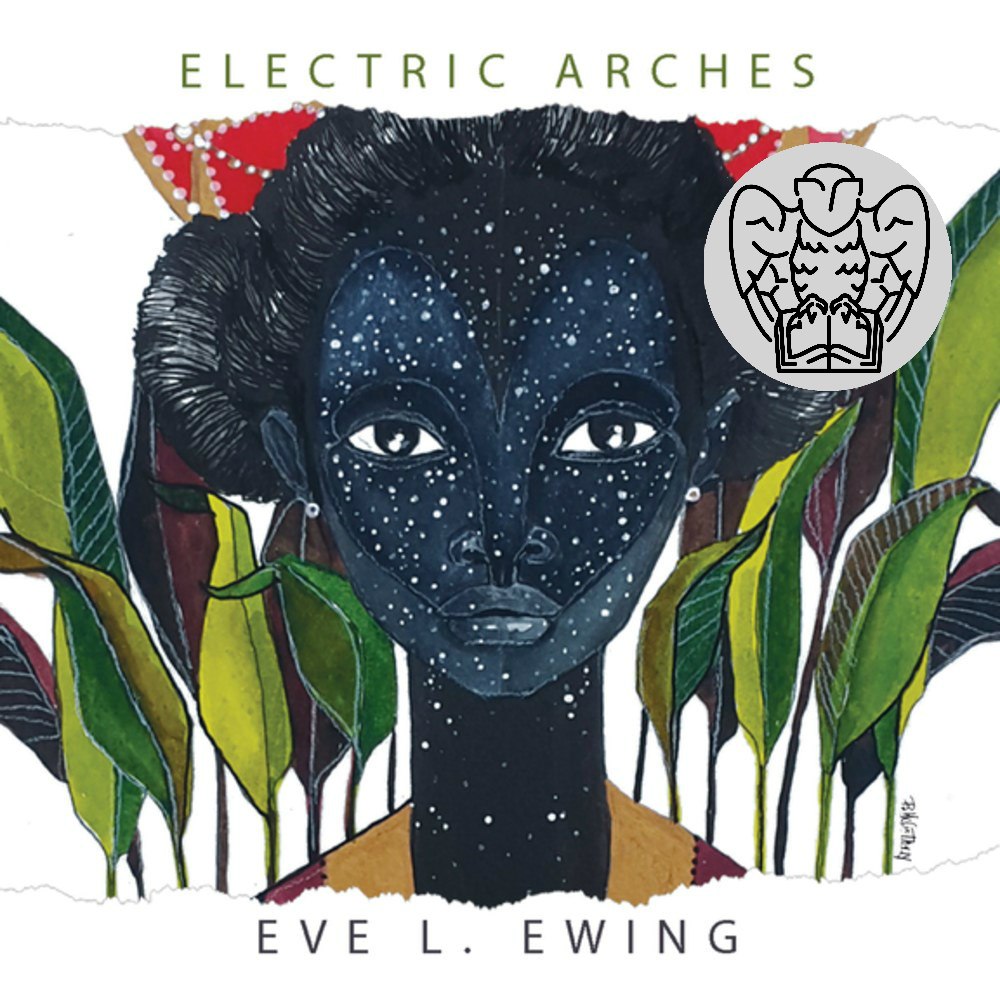 In Electric Arches, lunar aliens invade Chicago and paint everything black, a time machine allows a fifth-grader to speak with her ancestors, and South Side children escape the police on flying bicycles. Eve Ewing’s debut collection of poetry, prose, and art is a moving, wildly imaginative take on everyday life for black Chicagoans on the South and West Sides.

Next fall, Eve will begin teaching at the University of Chicago. She will be featured in an upcoming episode of our podcast, “Writers Answer Weird Questions.” 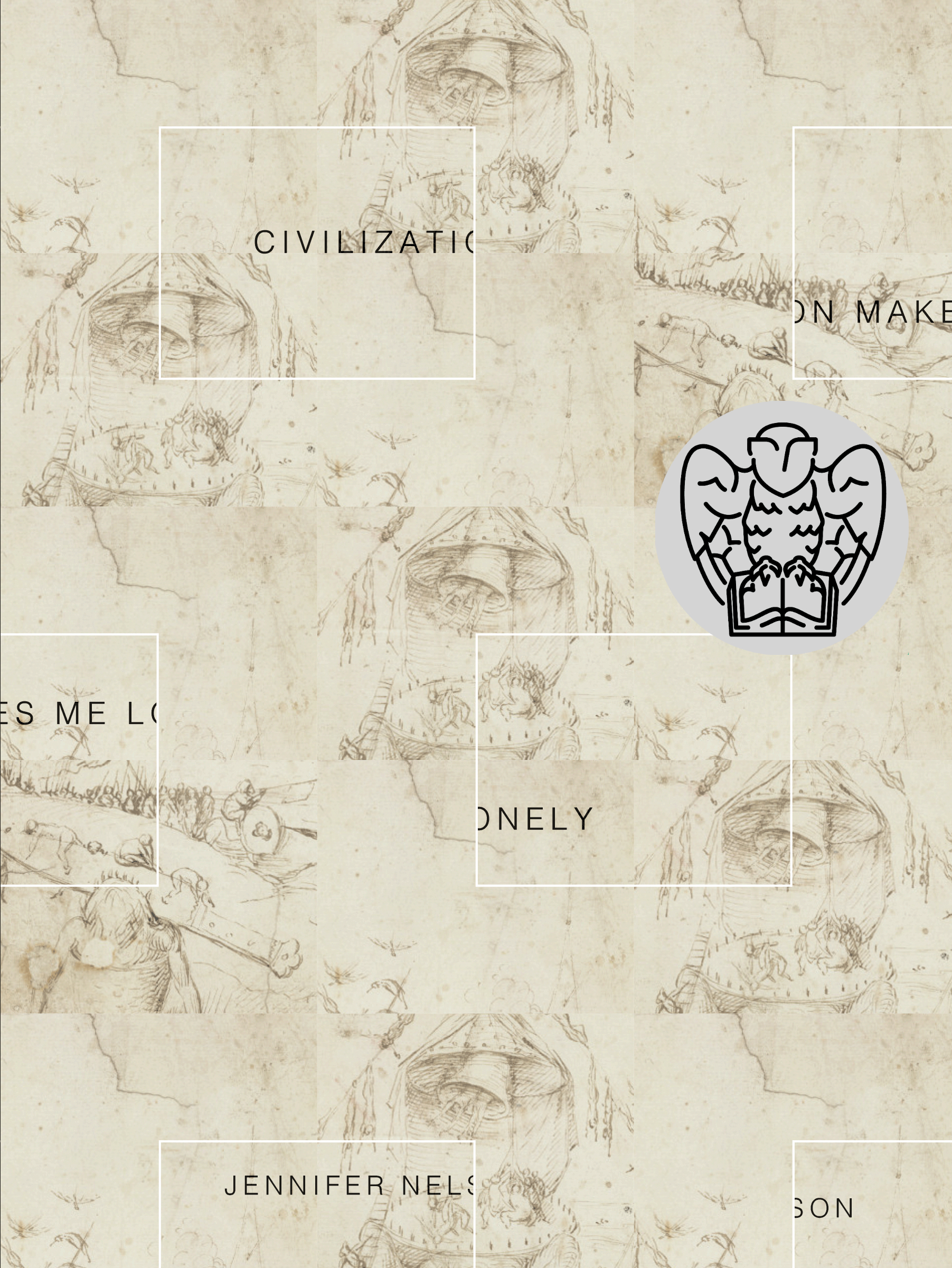 Jennifer Nelson’s second book of poetry is a fierce indictment of normalization, and a call to resist the forces of racism, sexism, and capitalism. She looks at our collective artistic past through the bifocal lens of a poet and a scholar, leading to surprising and sometimes tragic insights on every page.

Jennifer is an assistant professor of art history, theory and criticism at the School of the Art Institute of Chicago. 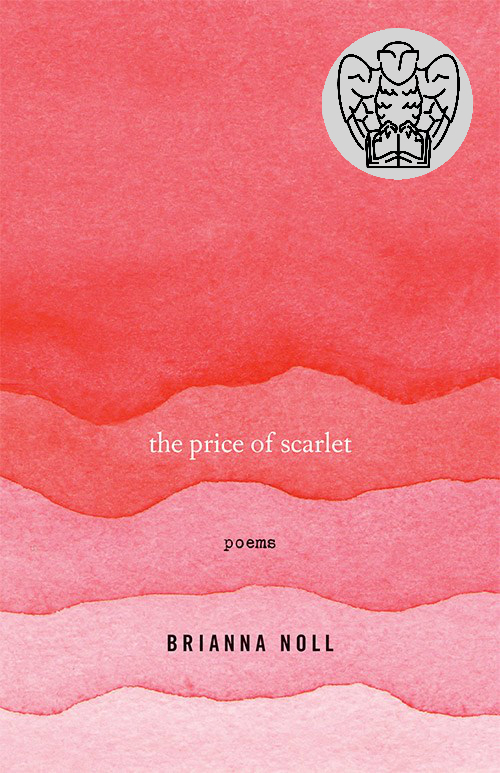 The Price of Scarlet
By Brianna Noll
University Press of Kentucky

Brianna Noll is an alchemist of words and ideas. In her debut collection, she mixes elements of science, history, fantasy, and surrealism, with an emphasis on Japanese culture. In these unpredictable poems, she “gives voice to animate and inanimate figures such as woolly mammoths, star-nosed moles, cells, mylar balloons, and puzzle boxes.”

Brianna is currently a postdoctoral fellow of teaching and mentoring in the Honors College at the University of Illinois at Chicago (UIC). 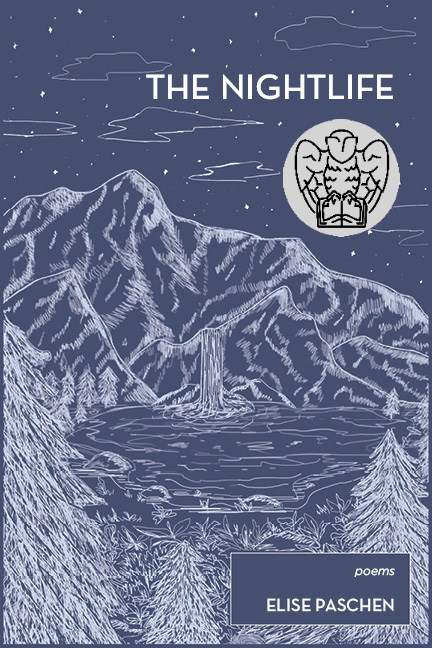 The third collection from Elise Paschen, a member of the Osage nation, is a playful exploration of form. In pantoums, villanelles, tritinas, and free verse, The Nightlife captures the sometimes dreamlike, sometimes sobering qualities of nature, love, and pain, laced together via hints of an over-arching narrative.

Je Me Souviens: Character and History in “The Village Idiot”

Elise teaches at the MFA writing program at the School of the Art Institute of Chicago, and is the co-founder of Poetry in Motion. 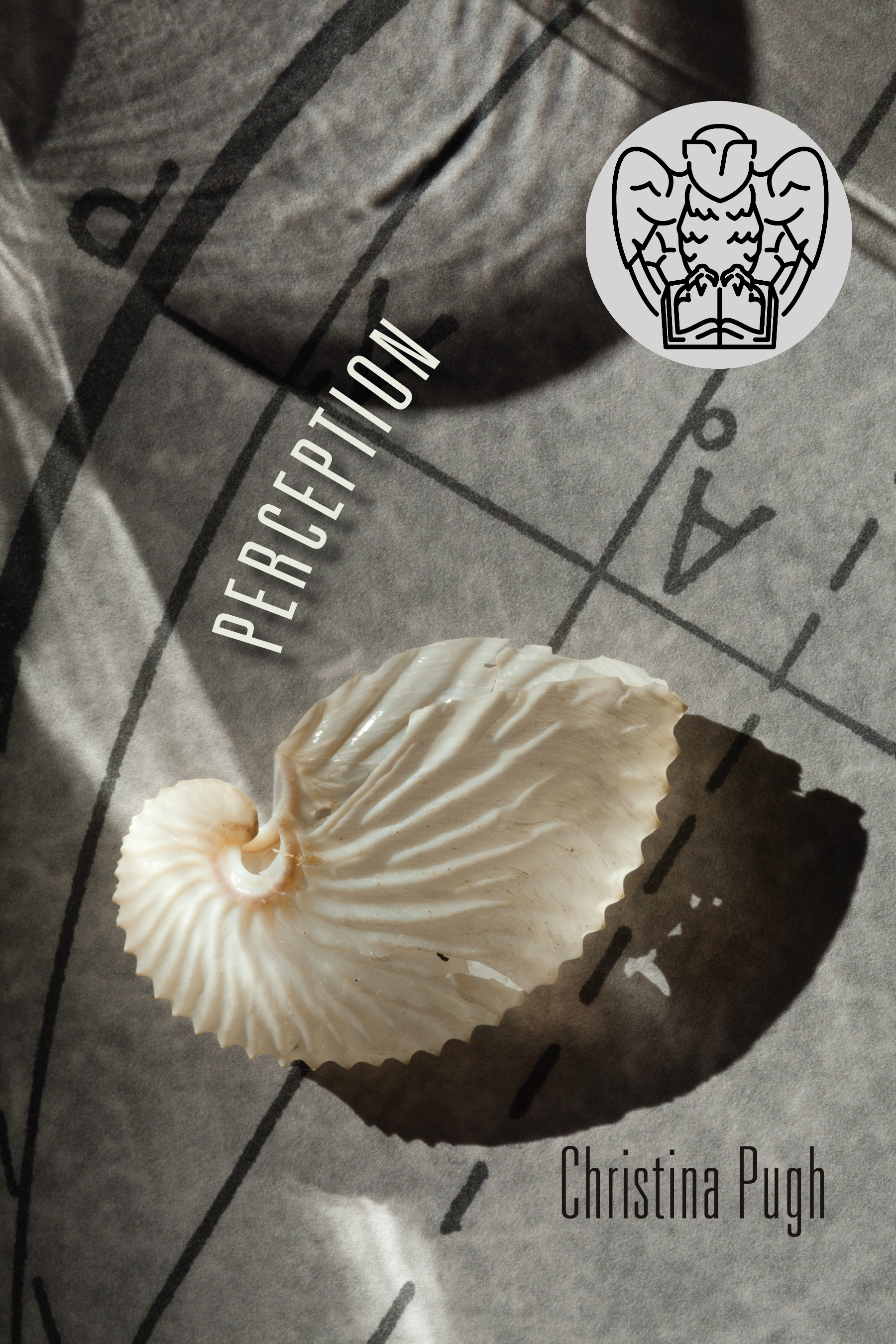 In Perception, Christina Pugh turns her eye to everyday objects — like flowers, shop signs, and wallpaper — and unveils layer after layer of meaning and memory. It is a striking, poignant reminder of how rarely we see the depth of the world around us.

Christina a professor in the PhD program in creative writing at the University of Illinois at Chicago (UIC) and consulting editor for Poetry magazine.