Looking Ahead to the 26th Century

When asked by Megyn Kelly about the last book he’d read, President Trump responded: “I read passages, I read areas, chapters, I don’t have the time. When was the last time I watched a baseball game? I’m watching you all the time.” Five months into his presidency, it’s clear Donald Trump could benefit from reading a few more books — or even just a few more “areas.” Given his recent remarks and decisions, the following five books might help fill in the gaps left by his primary source of research, cable news. 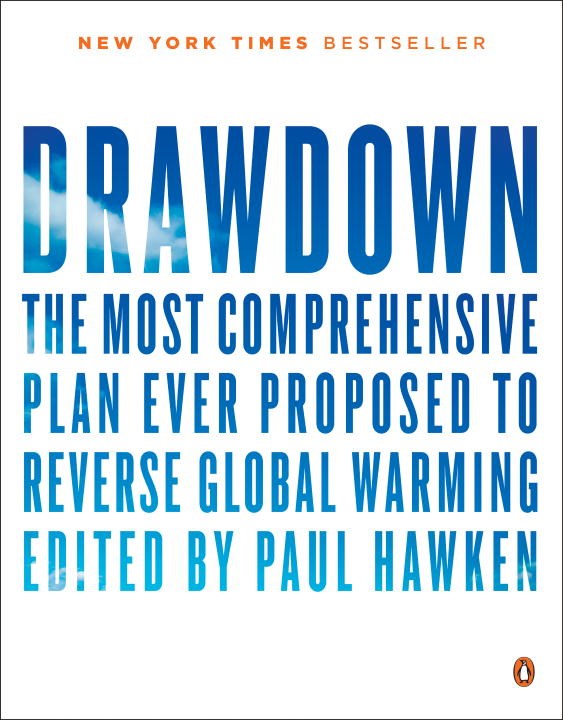 Drawdown: The Most Comprehensive Plan
Ever Proposed to Reverse Global Warming
Edited by Paul Hawken
Penguin

President Trump pulled out of the Paris climate accord last week, reportedly at the urging of Steve Bannon. Perhaps reading what scientists have to say on the subject might convince Trump to take humanity’s greatest threat more seriously. Paul Hawken’s anthology Drawdown provides 100 strategies to combat climate change, and our own Amy Brady interviewed him about the book earlier this year. 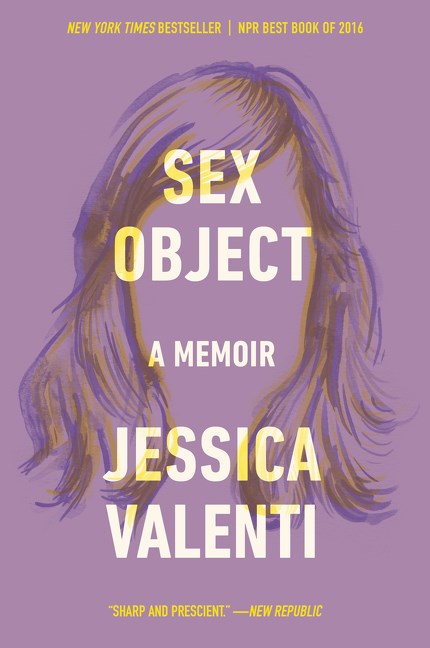 President Trump likes to brag about the women he’s put in leadership roles, from Kellyanne Conway to his own daughter Ivanka. But he also likes to brag about sexual assault. If he made time to read Jessica Valenti’s eye-opening memoir Sex Object, he might reconsider the way he talks about women, and express remorse for his past behavior. We reviewed the book last year. 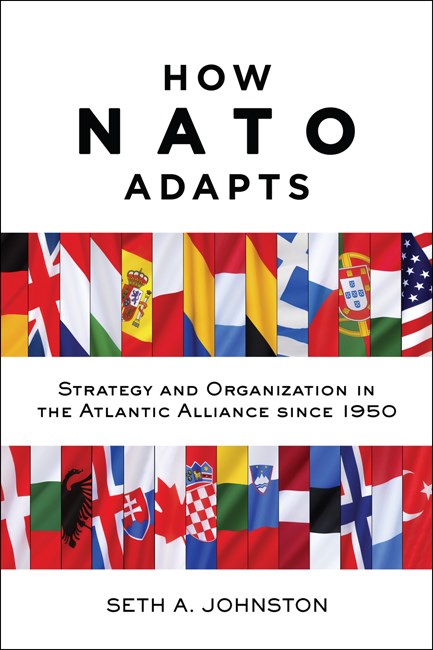 How NATO Adapts: Strategy and Organization
in the Atlantic Alliance since 1950
By Seth A. Johnston
Johns Hopkins University Press

President Trump’s conception of NATO does not seem based in reality, and according to Foreign Policy, he literally didn’t know what Article 5 was until after his recent nightmare trip to Brussels. A good primer on the history and functions of NATO seems like a good idea, and Seth A. Johnson’s How NATO Adapts is a great start. 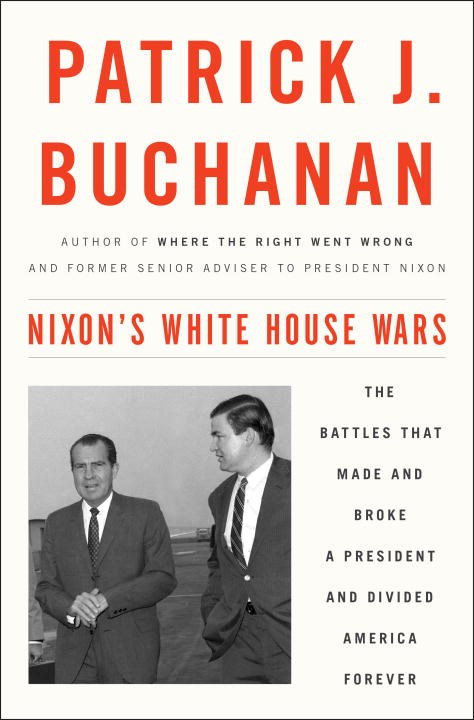 Like all of the books on this list, the ideal time to read Nixon’s White House Wars would have been before President Trump’s inauguration. But given the turmoil reportedly brewing in Trump’s administration since January — and the ongoing federal investigation of his campaign — now might be a good time to familiarize himself with Nixon’s mistakes, as told by Nixon’s senior advisor, Patrick J. Buchanan. 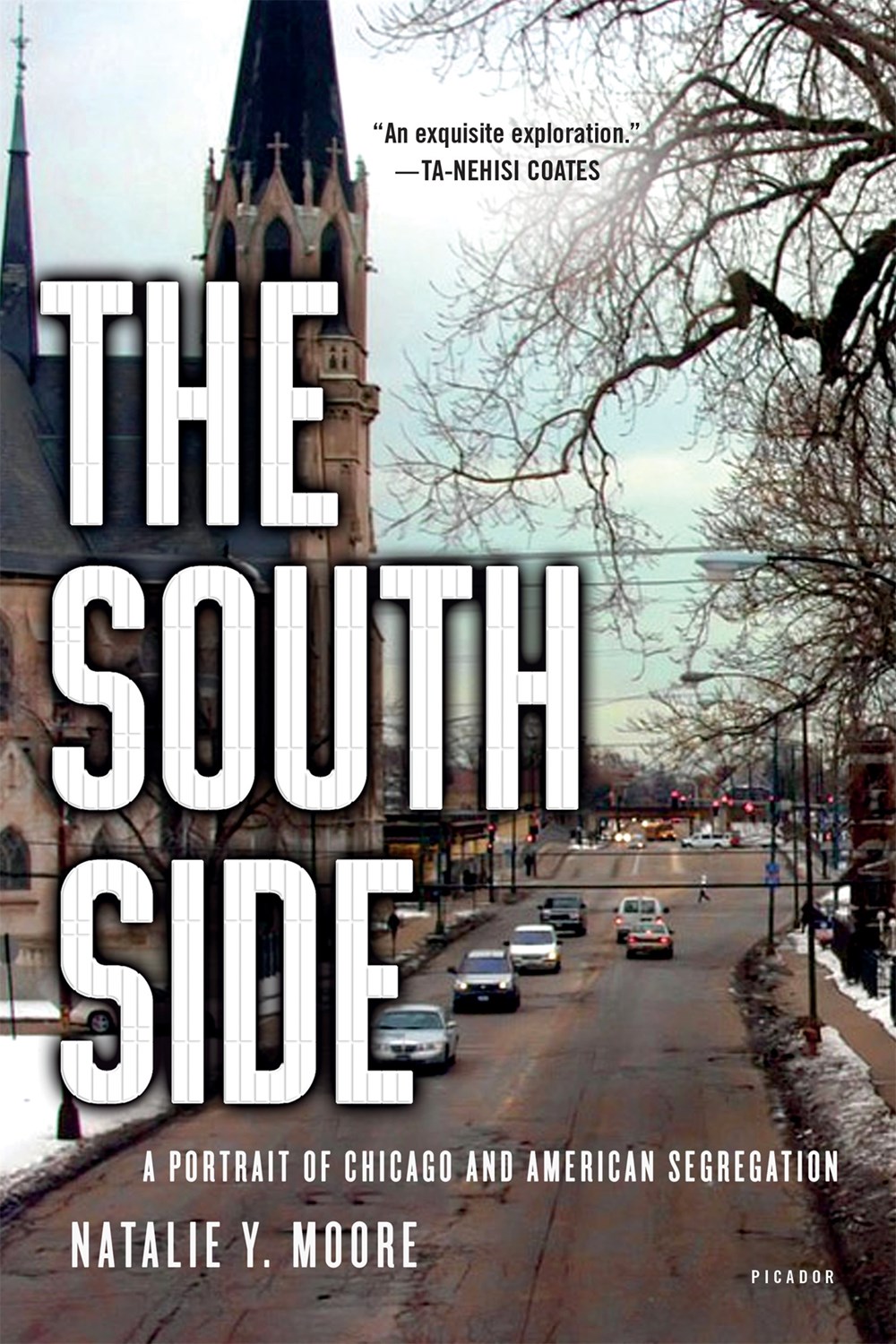 The South Side: A Portrait of Chicago
and American Segregation
By Natalie Y. Moore
St. Martin’s Press

When President Trump talks about Chicago, he usually berates the city for violence on the South and West Sides. Shortly after his inauguration, he called it a “very easily fixable” problem that only exists because our police force is “overly politically correct.” Reading Natalie Y. Moore’s blend of memoir and reportage The South Side would help President Trump understand two things: one, that the South Side of Chicago is not a blanket war zone, but an often beautiful, vibrant group of communities, and two, that Chicago’s violence is far from easily fixable, as it stems from more than a century of institutional abuse, neglect, and racism. We interviewed Moore last year.