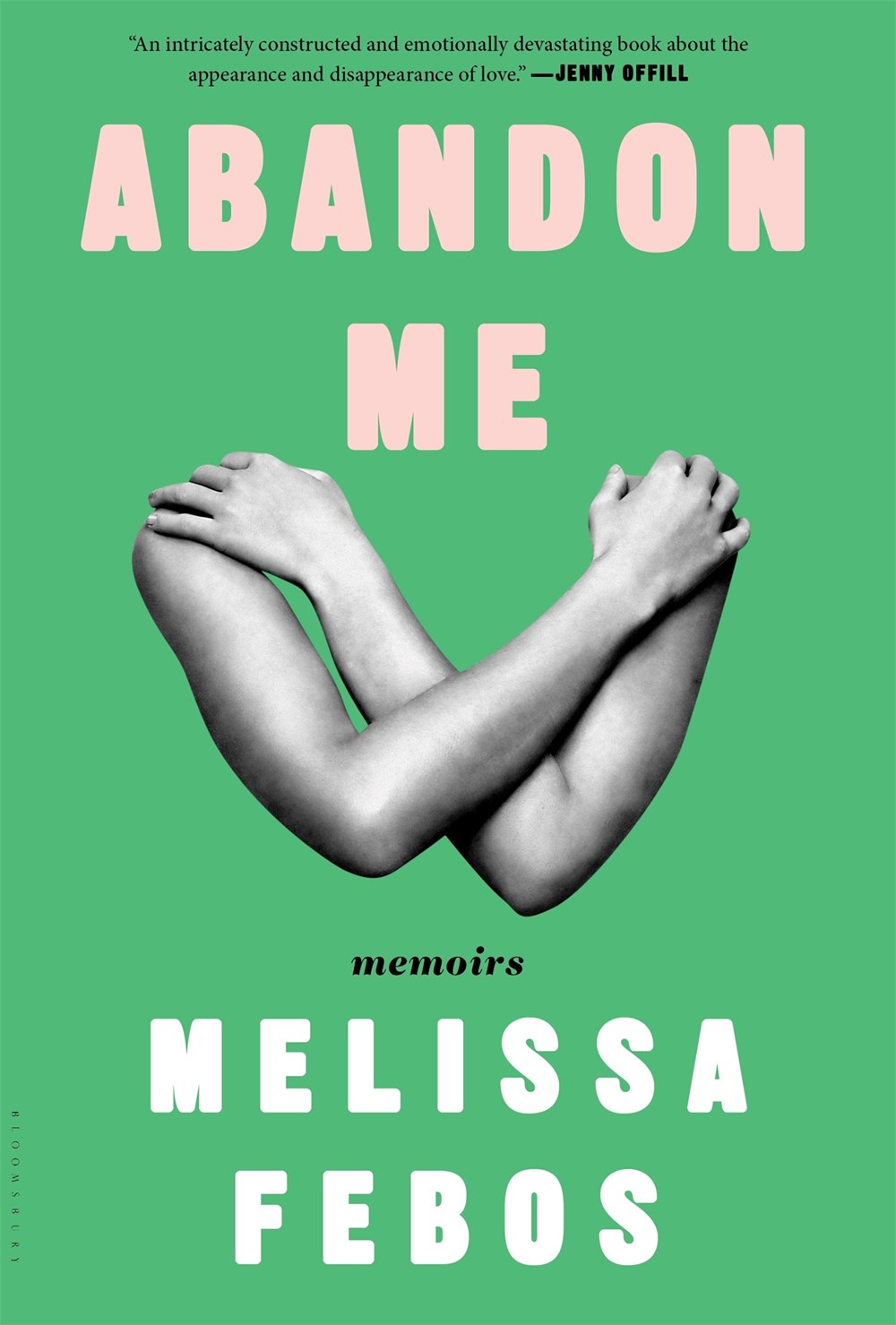 Recently, Melissa Febos wrote an essay called “The Heart-Work” in Poets and Writers, which focused on writing about trauma as a subversive act. The heart of the essay is about how women not only should write their own stories, but that there is a real need for it. The essay is an argument against the idea of navelgazing, something that seems to come up often as a criticism of women writers. It is also an argument against the idea that writing can’t be therapeutic and that readers wouldn’t be interested in anyone’s story of self examination and discovery.

Abandon Me is an exploration of self-discovery. Febos’s collection of memoirs explores not only the act of abandoning, but also different types of love and growing up. In the beginning, it’s easy to feel very distant from Febos even though she’s sharing intimate aspects of her childhood. She wrote about them in a way that seems like she wasn’t writing about herself. Instead she was a writer telling someone else’s tale. It almost feels like she is trying to protect herself from future readers; if she doesn’t reveal everything, then she won’t be hurt like she has so many times in the past.

In many ways, Abandon Me echoes Leslie Jamison’s essay collection, The Empathy Exams. Febos meditates over the concept of abandonment quite like Jamison meditates on the idea of empathy. Both authors write at length about her childhood, astrology, Greek myths, her past job of dominatrix, and her relationships—yet abandonment is always trailing behind.  Where Abandon Me departs from The Empathy Exams is that Febos focuses more on the inward struggle than Jamison. She goes deep into her childhood when living with her stepdad, the sea captain. Febos sketches in staggering detail her adolescent of abandonment: her biological father leaving her mother, and then her stepdad disappearing for months at time for his job. She writes about how she slowly closes herself off. One of the most powerful images she describes is how her mother would cry every time the sea captain left, and how Febos would hold her mother, dry-eyed and stoic.

The true strength of the collection is in the titular memoir, which takes up half of the book. If it was done any other way, it would have seemed tedious and scattered. Instead, it feels more like we are wandering through a period of Febos’s life when she was lost. The memoir is the map. In “Abandon Me,” she slowly starts to loose herself as she starts a new relationship. At first it is fun despite being forbidden because the woman is married. Soon, however, the woman separates from her partner and focuses only on Febos, who abandons her identity as the relationship becomes toxic. She stops talking to friends, stops going out, and spends most of her time at the beck and call of the other woman. As a reader, one inevitably feels close to Febos as she struggles with what is her fault and what her partner is trying to blame on her. As she wrestles with her toxic situation everything else starts to click into place. Eventually Febos realizes she abandoned herself for the sake of the relationship and that realization had only made her strong enough to break it off and find herself again.

Melissa Febos is the author of the memoir Whip Smart. Portions from Abandon Me have won prizes from Prairie Schooner, StoryQuarterly, and the Center for Women Writers, and twice earned notice in the 2015 Best American Essays anthology. Febos serves on the executive board of VIDA: Women in Literary Arts. She is an assistant professor of creative writing at Monmouth University and on the M.F.A. faculty at the Institute of American Indian Arts. She lives in Brooklyn.