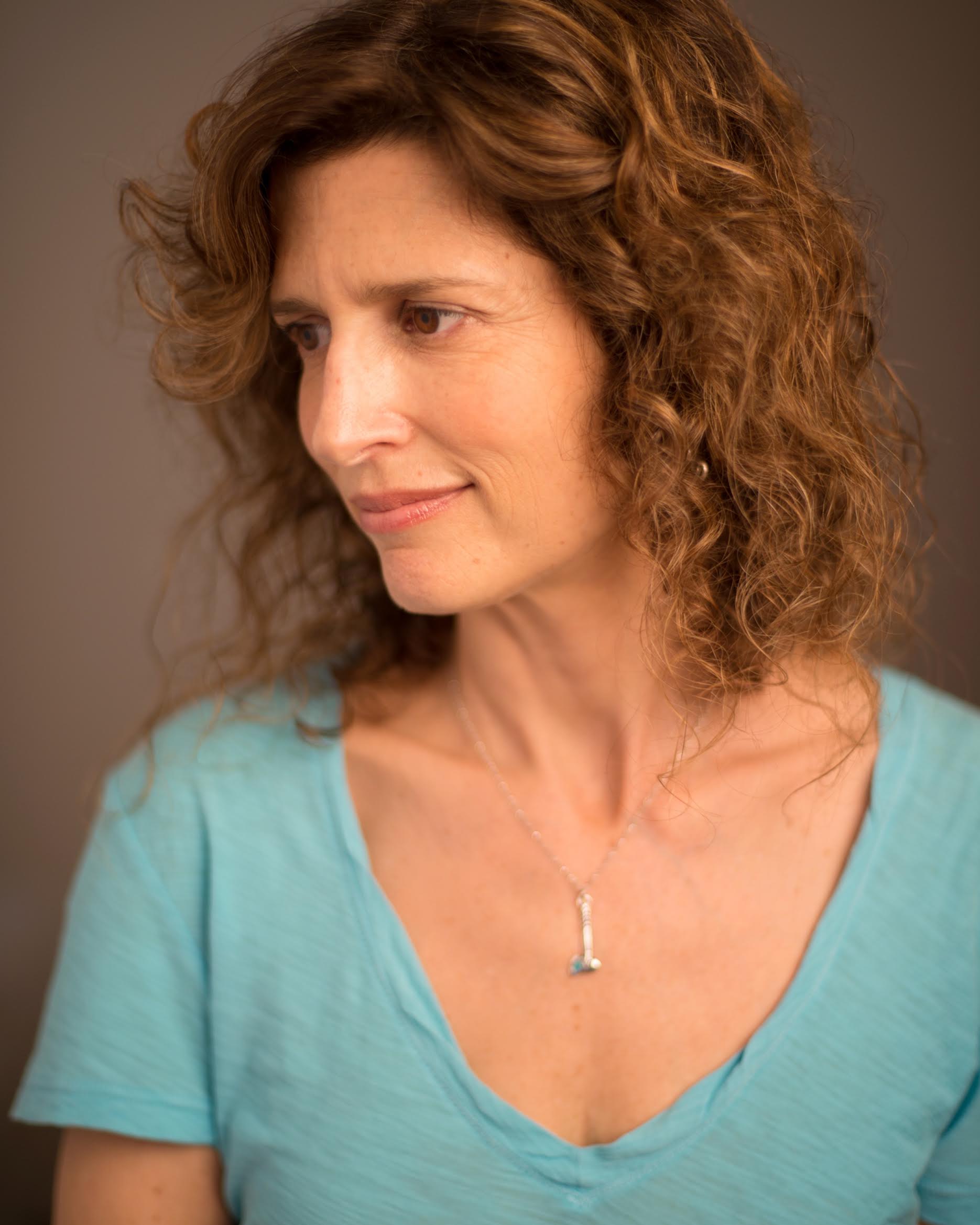 America has long been defined by its democracy. Americans are proud of our First Amendment rights and the principles that guide our nation, such as the belief that all people are created equal. But under the current presidency, the rights of immigrants, the LGBTQ community, Muslims, Jews, women, and people of color–as well as scientific study and the preservation of our environment–are all under attack.

In response to the current political climate, Paula Whyman, author of You May See a Stranger, and Mikhail Iossel, author of Every Hunter Wants to Know, collaborated to create Scoundrel Time, a new journal in which artists and writers speak out against threats to democracy and freedom. (Full disclosure: I serve as the journal’s Outreach Associate.)

The online journal, which today reopens for submissions, offers both creative works (poetry, essays, humor, fiction, and visual art) as well as an actions page that’s curated by Actions Editor Jodi Paloni. On this page readers can find ways to get involved and work for social justice. Scoundrel Time provides a place of reflection and action for everyone who is concerned about this new political landscape.

I had the opportunity to speak with Editor Paula Whyman about Scoundrel Time and the role of art during political unrest.

Rachel León: Where did the idea for Scoundrel Time originate and how did the project come about?

Paula Whyman: The day after the election, I was feeling paralyzed artistically, like a lot of writers. It reminded me a little of 9/11, in the sense that I was asking myself, does fiction matter anymore? But of course it does, it matters very much. When I saw a note on Facebook from Mikhail Iossel, the founder of the Summer Literary Seminars, proposing an online venue where artists might respond to the threat of fascism, I offered to help immediately. We found that others were eager to participate, to feel like they were doing something that would matter. Now we have a dozen enthusiastic and dedicated people on our staff, including Karen Bender, our fiction editor; Mark Svenvold, our poetry editor; and Jodi Paloni, our actions editor. We even had a volunteer web designer, Will Amato, who spent many hours designing our site and getting it up and running. I actually think we all are a bit stunned that we seem to have developed and launched a full-blown literary journal in under two months! It attests to the passion and energy of our staff—we are volunteers, so I guess we better be passionate and energetic. We’re proud of the work we’re publishing, and we hope that once we raise the funds, we can pay our contributors. That is important to us. (We are a nonprofit and accept tax-deductible donations.) Even so, the quality of work we’re getting is very high; many talented artists have been excited about the journal and want to participate, even though we can’t pay right now. In fact, we’ve had such an enthusiastic response from writers that we had to close to fiction and poetry submissions early. We will reopen to submissions via Submittable on March 3.

Rachel León: What is the role of art and literature during political unrest?

Paula Whyman: I think we all view this journal as a way to express the truth through art. In an atmosphere where there are forces bent on hiding the truth and spreading misinformation and propaganda, we need to hold onto what’s true and meaningful for us as humans and as part of the world community.

Art is always important, but it seems especially important now.

I have said this elsewhere–I think art can draw us into lives that are different from our own. Art fosters empathy, and empathy leads to understanding. Art reminds us of our humanity, where and how we fit in. And you know what? Sometimes it just makes us feel less alone. I’ve received letters from readers telling me as much, that reading our journal is getting them through this time, and they thank us for the work we’re publishing. We might not be able to change the election results, but it’s incredibly satisfying to know that someone is finding solace in what we do.

Paula Whyman: Despots hate humor. They have trouble understanding it, and they hate and are threatened by anything they don’t understand. Instead of laughing along, a practice that levels playing fields, they punish laughter. They see it as undermining their authority and power. At best, they’ll make cruel jokes at the expense of their enemies and subordinates. So, the best course is to laugh at them and make a joke of their self-seriousness as often as possible, to knock them off their pedestals. Humor unmoors them. Tony Eprile explains it well in the essay he wrote for Scoundrel Time, “Laughing at the Demagogues”: “[W]ho can march around jutting out their chins and bellowing slogans if they have a sense of the ridiculous?”

So, yes, please—send us humor!

Rachel León: What’s coming up for Scoundrel Time? Anything readers should watch for?

We will soon be adding a podcast series in which Mikhail Iossel interviews a global contingent of artists. We’re excited about that, because one of our goals is to feature diverse international perspectives. Also, look for more visual art in the coming weeks, including graphic memoir and video, as well as essays on a range of topics including authoritarian architecture, Mexican history, and a public school writing initiative in the Mississippi Delta region. We will continue to publish top-notch poetry and fiction from both well-known and emerging writers, as well as suggested actions and recommended reading on our Actions page.

Rather than publishing a new “issue” every few months, we publish a couple of new works each week. We just started offering a weekly update by email, so if readers sign up for our mailing list (in the sidebar on our homepage), they’ll receive a short letter listing what’s new each week, and they won’t miss any of it.

Finally, I would be remiss if I didn’t remind people that we are a nonprofit, we are all volunteers, and your donations are tax-deductible and help us keep publishing.

Paula Whyman is the Editor of the online journal Scoundrel Time and the author of You May See a Stranger, a collection of linked stories. Her writing has also appeared in McSweeney’s Quarterly, Ploughshares, VQR, and The Washington Post.

In Barbara Kingsolver’s ‘Unsheltered,’ the 2016 Election Is Old News