The Most Exciting Fiction Books of 2017’s First Half 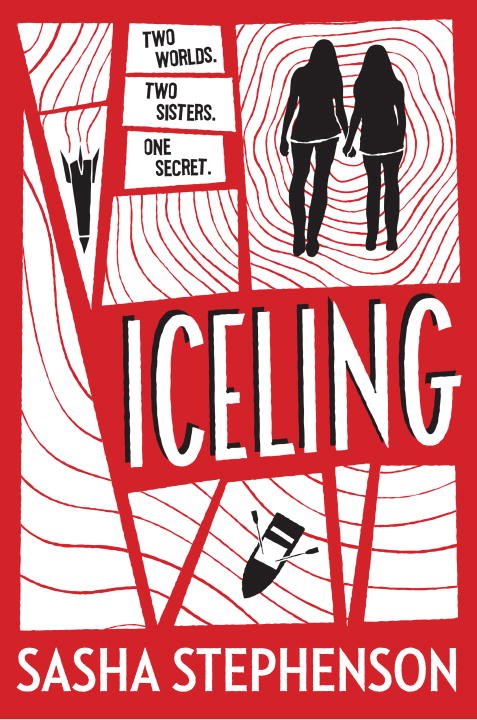 Sasha Stephenson’s engaging but occasionally frustrating Iceling opens sixteen years ago, when a team of scientists discover a bundle of abandoned human babies in the Arctic. Rescued and brought to America, the babies (officially dubbed Arctic Recovery Orphans, or AROs) are separated and adopted by families across the United States—all will continue to be tracked by the U.S. government. Lorna becomes a sister to an ARO when her family adopts Callie, who’s mute, eerily pale, and altogether different in ways Lorna can’t quite comprehend. As they grow older, Callie begins to behave even more weirdly than usual—she suffers frequent conniptions, constructs a diorama of an arctic valley in the family greenhouse, and waits expectantly in Lorna’s car. It becomes clear to Lorna that Callie’s mysteries run even deeper than she imagined.

As a work of YA genre fiction, Iceling gets many things right. Lorna and Callie have a lovely sisterly relationship, despite Lorna’s suspicion that their love might be one-sided. Callie, after all, can’t speak so therefore can’t verbally reciprocate her feelings or articulate what she’s thinking. Lorna’s bouts of irritation with Callie adds complexity to their relationship and tempers Lorna’s devotion to her sister. Indeed, caring for Callie consumes much of the family’s time. Her constant need for observation keeps the family tethered to hospitals where she’s observed and treated. Though Lorna occasionally resents these restrictions, she never finds her deep love for her sister diminished.

The markedly different AROs (or Icelings, as Lorna calls them) are rife with supernatural idiosyncrasies: white-on-white features, special powers, a deep connection to dirt, and a harmonious connection with one another. Lorna occasionally hints that the Icelings are not the only weird things to have appeared in her world, but she never identifies or describes these other strange happenings. The lack of description feels intentional: Iceling is shaped as the first book in a series, so it makes sense that subsequent books will teach us more about Lorna’s world. But, here, the missing description is more frustrating than tantalizing.

Stephenson’s cliffhanger ending is likewise unsatisfying. Given the book’s extensive focus on a road trip, I was hoping for a revelation of some sort when they arrive at their destination. But Stephenson undercuts the book’s biggest climactic moments by having the kids flee the scenes of carnage and embark on more long trips. The driving action of the book is therefore mostly, well, driving, and the threat of secret government agents and spy-parents is somewhat weakened without exciting action to reassert its imminence.

Luckily, Stephenson’s prose saves the work. Iceling is a first person narrative delivered by Lorna. From between stilted text exchanges and descriptions of quirkiness so quirky it feels self-conscious, emerges a wry and open voice that will make you stay with it. No matter my frustrations, I felt compelled to keep reading to discover the Icelings’ secrets. Stephenson’s occasionally predictable story still manages to surprise.

The Shifting Perspectives of Longing in “Tell Me How to Be”

Sasha Stephenson received her MFA in poetry from Columbia University. She lives in Brooklyn, New York.