In Praise of Joy Williams’s Tarnished Novel, ‘The Changeling’

Alexandra Borowitz’s debut novel, Family and Other Catastrophes, is a family comedy centered around the wedding of Emily Glass, the youngest daughter in a sprawling, “neurotic, dysfunctional” family. HarperCollins says it “reads like if Mindy Kaling were to write This Is Where I Leave You,” but it reminds me of those classic 90s wedding movies like My Best Friend’s Wedding, Runaway Bride, and 2002’s My Big Fat Greek Wedding.

We asked Alexandra about her writing life in Chicago, and why she wrote this book. 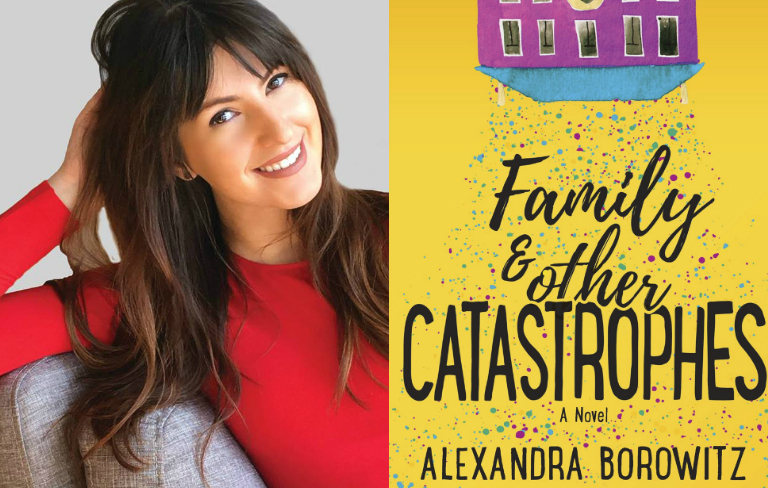 It was a pretty sudden decision. I had been living in San Francisco for five years, and had really gotten sick of it. Obviously many people love San Francisco but…I just didn’t. I hated that we never got winter or summer; that nobody with a net worth under fifty million dollars could afford to have kids without moving far into to the suburbs; that restaurants left their front door open at all times even when it was forty-seven degrees outside (that is cold to me!); that you’d get a funny look for going to a fancy restaurant in anything other than an Everlane army jacket and yoga pants…honestly there were a million things that bugged me after five years.

My husband and I decided we wanted to move, and at first it was a joke. But then mold permanently invaded our apartment and we looked at each other and said, “Okay, we’re leaving now.” We had started out joking about the concept of moving, like it would literally be impossible, because even though we had issues with San Francisco, it seemed like we would also have issues with any other city—Austin had summer, but it was too hot. New York had better fashion, but it was just as expensive. Los Angeles required owning a car and I can’t drive (no, really, I can’t drive.)

Then finally he said “What about Chicago?” I couldn’t think of anything wrong with it, but assumed I’d find something eventually. I never did. So he went there for the weekend to look at houses, and, as if he was ordering takeout for me, he put a bid on what became our home in Chicago. And about a week later, we moved into our place without me ever having seen it before. Luckily, I liked it.

Family & Other Catastrophes actually started as two totally different ideas, many years ago. I wanted to write about a lovable but dysfunctional family, but I came up with the idea when I was a teenager, and I had a really hard time writing adults that were believable, so I put it in a drawer. Then, in my early twenties, I came up with an idea for a comedy surrounding an immature group of adult friends attending a wedding, but I couldn’t think of a plot for it other than “everyone eventually sleeps with each other.” One day I realized I could put these two ideas together. Once I started writing, I knew it would be a project I’d be able to see to completion.

The Clasp by Sloane Crosley. Without giving away too many details about the book, there are so many great descriptions, it really makes me want to write more. And of course, it involves people reuniting at a wedding, so it’s right up my alley!

The Middlesteins is pretty great. I love anything involving deep-seated family resentments so this was perfect for me, plus, there’s a very emotionally and mentally diverse cast of characters. It’s also told from several perspectives, which doesn’t make a book great on its own, but for me it’s a plus because I just love that style.

What Chicago-based writer (past or present) do you wish everyone would read?

Laurie Devore and Samira Ahmed are two authors who I think deserve so much more attention! Read their books, people!

I want to say that I love to write at some obscure coffee shop, and trust me, I’ve tried, but every time I do I wind up playing some juvenile dress-up game on my phone and never actually open my computer. It’s boring, but I’ve figured out over time that I write best when I’m at home with some episode of Arrested Development that I’ve already seen twelve times on in the background.

Mr. and Mrs American Pie by Juliet McDaniel looks incredible– the book jacket is gorgeous, and the plot sounds right up my alley. I can’t wait to add it to my reading pile. 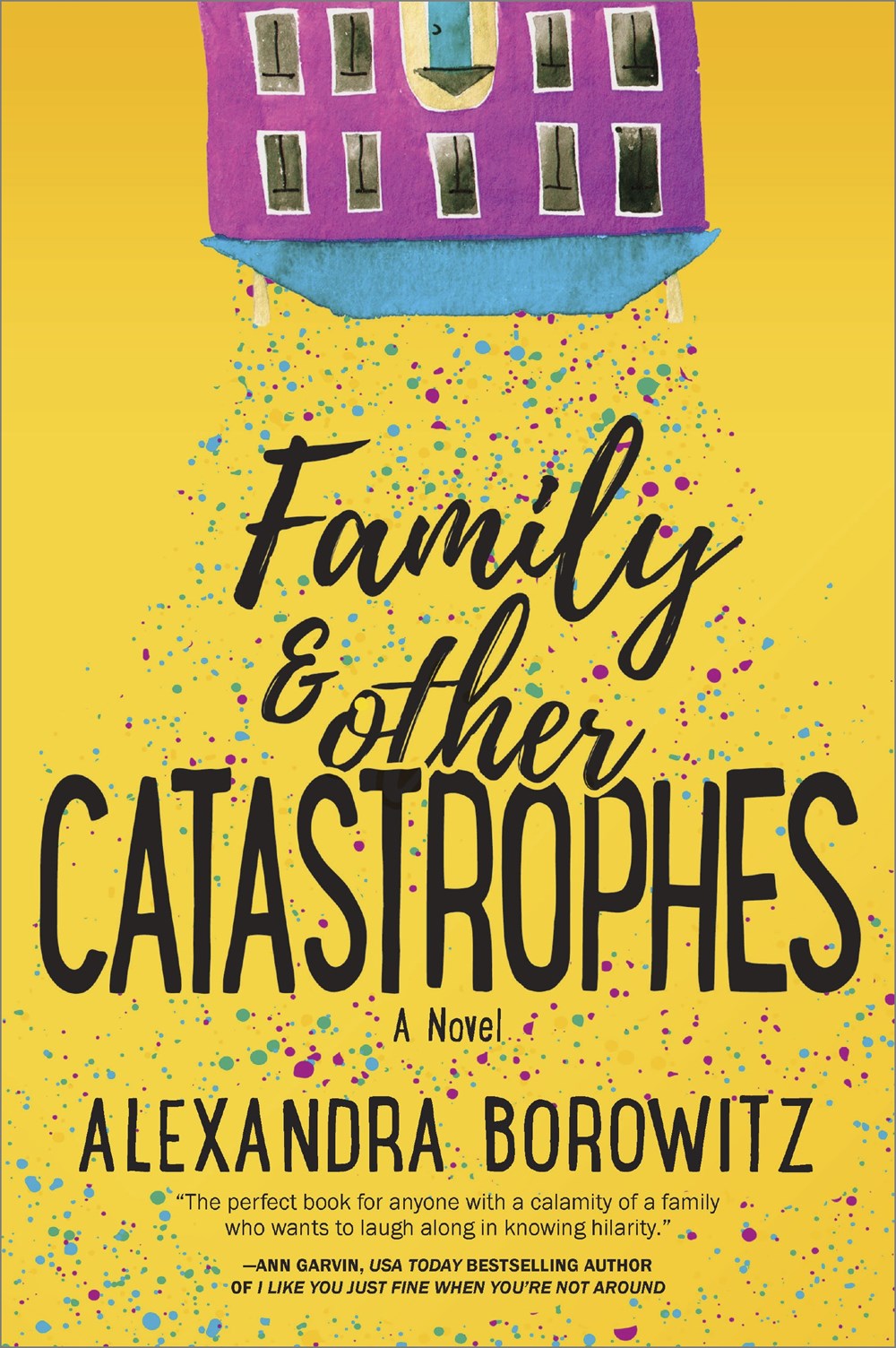 Alexandra Borowitz has been writing since she was six, and her family and friends provide endless inspiration. She was raised in New York, and spent her first years out of college in San Francisco working at advertising startups. FAMILY AND OTHER CATASTROPHES is her first novel.

Tags
Alexandra Borowitz Family and Other Catastrophes The Little Interview

Cristina Vanko Is (Sort of) an Adult

A. D. Jameson Finds Your Lack of Geekiness Disturbing