Rachel Z. Arndt’s new essay collection, Beyond Measure, is about the ways we try (and fail) to quantify our lives and the world around us — how much we weigh, our compatibility with romantic partners, even our daily commutes. A writer and editor, Arndt received MFAs from the Iowa Writers’ Workshop and the University of Iowa’s Nonfiction Writing Program.

I grew up in Chicago, and ever since I left for college in Rhode Island, I fantasized about moving back. After stints in New York (no alleys) and Iowa City (deer in the alleys), I’m happy to be home (rats and coyotes in the alleys).

I just finished Jesmyn Ward’s Sing, Unburied, Sing, which is as stunningly beautiful—in its language and characters, in the way the narrator makes the reader feel the physical spaces of the story—as everyone’s said. I’m near the tail end of Leslie Jamison’s new book, The Recovering, in which she makes me satisfyingly disconcerted by interrogating not only the way we see addiction and creativity but the way we see women who are and have been addicted. I want to tell you I’m still reading Carmen Maria Machado’s Her Body and Other Parties because I want to still be reading it. One thing I am perpetually reading is Sarah Manguso’s 300 Arguments, whose snippets I treat myself to every once in a while, particularly when I’m trying to jump-start a new essay.

More than any book, the piece of writing that does it for me about Chicago is Eula Biss’ “No Man’s Land,” which is in Notes From No Man’s Land, a book whose essays take place both in Chicago and elsewhere but whose mood is, for me, very Chicagoan. When I missed Chicago most intensely, I was living in New York, and I found solace and teary comfort in Biss’ rewriting of “Goodbye to All That.” That essay, and the book overall, seem to be narrated by a speaker who seems like she’d understand the simultaneous under- and overstated grandeur of the lake and the need to question—and write about—what’s really meant by the word “gentrification.”

I look forward to Twitter because maybe Jo Barchi (@theyarenotaboy) has tweeted recently. Does that count?

I write on my couch. I used to write on an Ikea Mellby chair (in the same outfit), but there was no room for it in my current apartment. The couch is objectively more comfortable than that chair, but the change has taken some getting used to. As I did in the chair, I prop my feet on an old wooden step stool that was my grandparents and balance a notebook on my lap, often supported by a book of essays beneath it. I wear house pants and a college t-shirt. I struggle to write in places where that outfit is less socially acceptable, so I don’t often write in public. But when I do, it’s usually on the brown line.

I can’t wait to read Jenny Boully’s Betwixt-and-Between: Essays on the Writing Life. Boully is another one of those jump-starting writers for me, especially her essay “Mourning Suit.” I’m also looking forward to Aleksandar Hemon’s Behind the Glass Wall: Inside the United Nations. And, though this came out last year, I just got a copy of Sara Wainscott’s Queen of the Moon that’s bound to be beautiful. 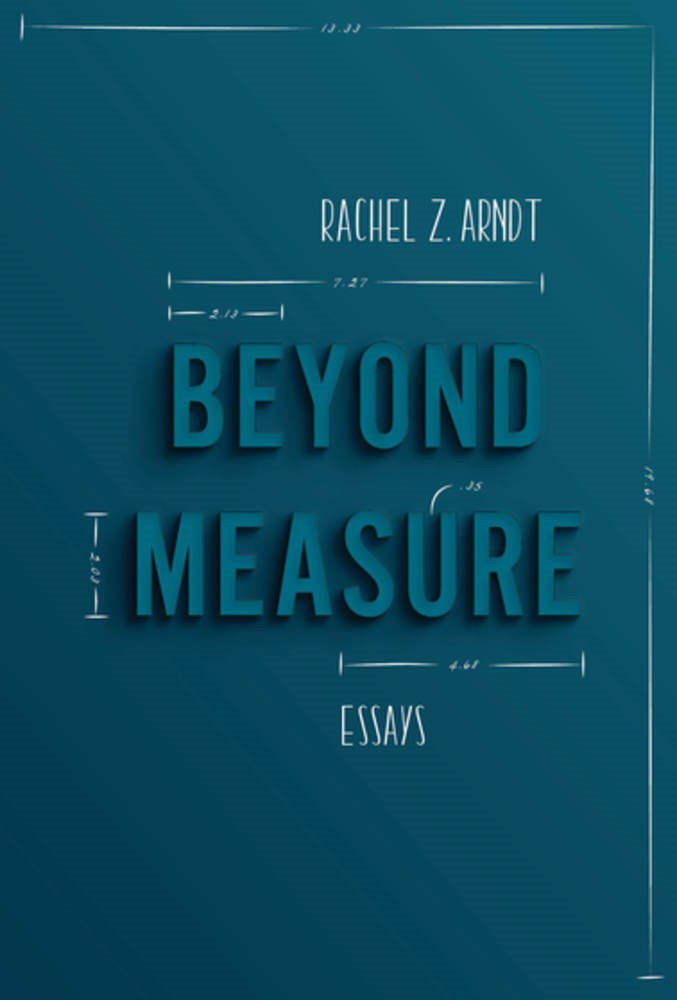