A graduate of Yale and Oxford, Charles Finch is the Chicago-based author of the Charles Lenox mysteries, including The Woman in the Water, out today from Minotaur Books, a “chilling new mystery [that] takes readers back to Charles Lenox’s very first case and the ruthless serial killer who would set him on the course to become one of London’s most brilliant detectives.” He often reviews fiction for the Chicago Tribune, and won the National Book Critics Circle’s 2017 Nona Balakian Citation for Excellence in Reviewing. 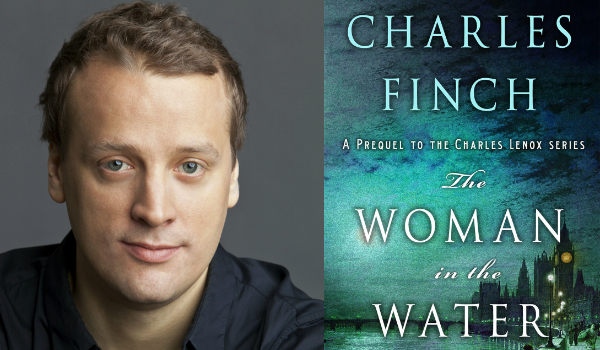 My wife got a job here! I had spent a total of about forty hours in Chicago before we moved here five years ago, and what I mostly knew was that I hated the pizza (I’m originally from New York) and loved the Art Institute. But it’s home to me now, and a great home. It’s a city that grows at the right pace to always feel fresh and always feel old simultaneously, which is uncommon in my experience.

The Woman in the Water is a prequel to a series of mystery novels I’ve now been writing for about twelve years — ten books in all prior to this one — and I think I just wanted to stir up my old initial love for the period (Victorian England) and the characters (an amateur detective and his various, idiosyncratic friends). And it was a conscious choice to try to expand my audience, because I think the people who find these books often love them. So this was a shot at getting more people on board.

I like to read a few things at once. Now I’m on The Round House by Louise Erdrich (a marvel, virtually unflawed), The Sparsholt Affair by Alan Hollinghurst (for review), and John Ashbery‘s collected poems.

The Song of the Lark by Willa Cather. There’s a residual sense even now in which Chicago is the West, and Cather is the crucial novelist of that shifting, invisible, and decisive westward border-line of American life.

I feel as if Chicago writers are on an incredible run of national success at the moment (Eula Biss, Eric May, Kathleen Rooney, Martin Seay, Aleksandar Hemon, Chris Ware) but I will say that Michael Harvey, though he’s widely read, should be even better-known. Those are top-notch crime novels.

I write at the Starbucks on the corner of Southport and Roscoe. I know. How awful. I do love to write in the cafe at the Art Institute, at Kopi in Andersonville, at Medici in Hyde Park, but I’d be lying if I said I went to any of them more than once a month. I mean I live right near that Starbucks, and you need the coffee. That’s one of the worst parts about growing up, everyone who was so annoying about coffee was completely correct.

Elizabeth Taylor is working on a non-fiction project that I think could be really, really important, though I don’t know how much she’s talking about it yet, so I won’t say anything else. The Great Believers by Rebecca Makkai. Jenny in Corona by Stuart Ross. The House of Broken Angels by Luis Alberto Urrea. Whatever Samantha Irby chooses to write and wherever she chooses to write it. 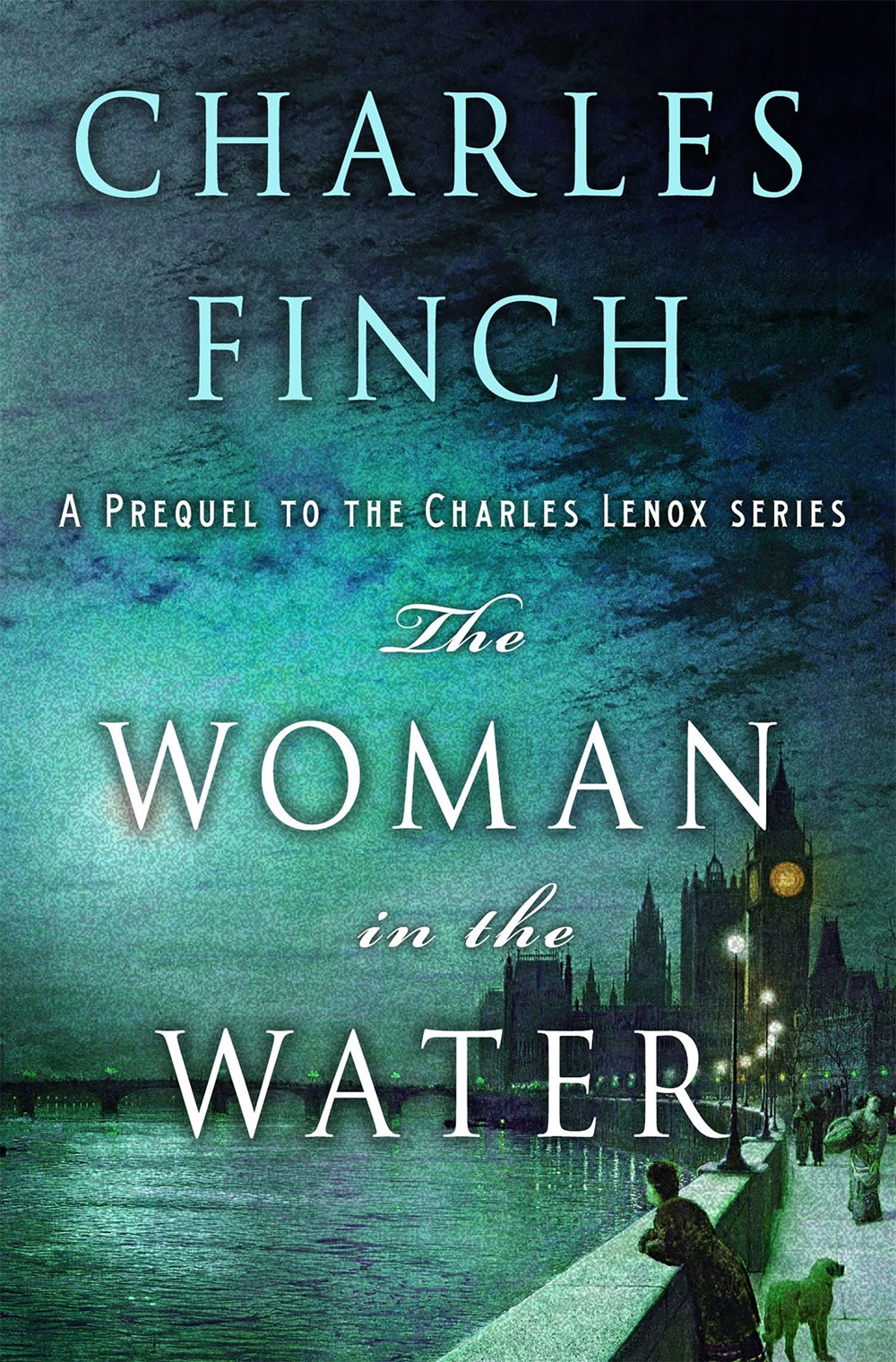