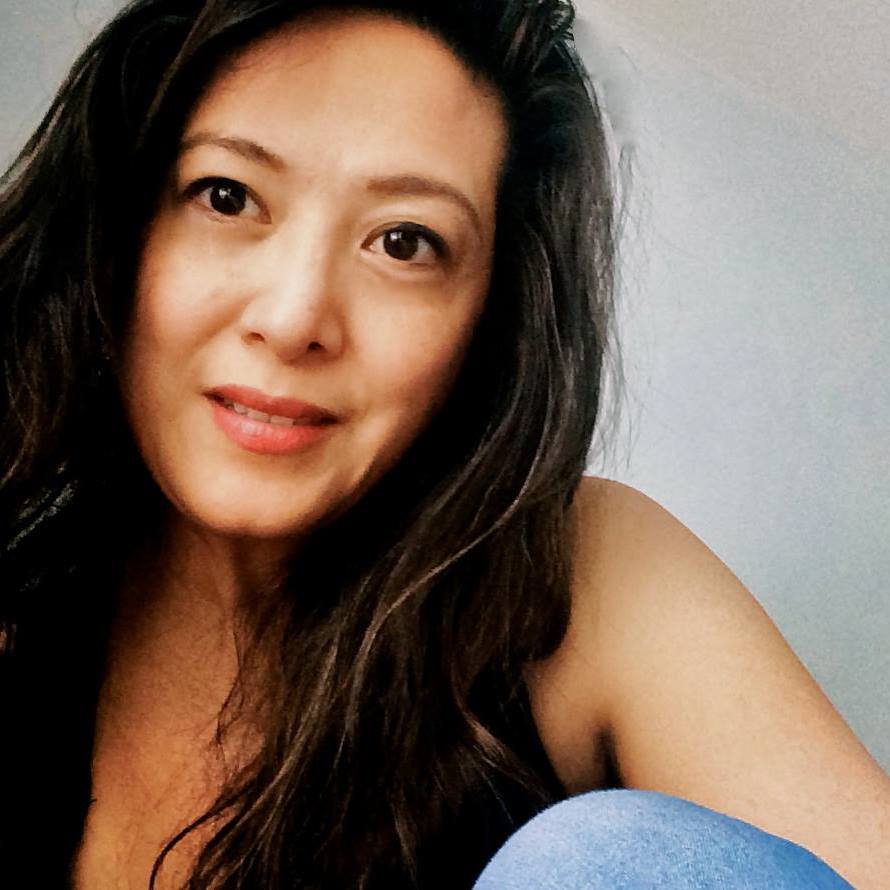 Welcome to March’s edition of “Dear Poetry Editor” at the Chicago Review of Books. This continuing series offers readers an introduction to editors who shape the content in literary magazines around the world. This month features a poetry editor from one of the oldest independent literary magazines of the Midwest, established in Illinois in 1976.

Some people don’t realize that lots of poetry isn’t hard to read.  A common misunderstanding is that poems have a “meaning” to unlock, that a poem is something a reader needs “to get to the bottom of.” This may be partly because that’s how they’ve been been taught at school—that poems have a lesson to teach, or that there’s only one correct answer to the “riddle.” But more often, a poem offers layers of meaning and enjoyment that go beyond mere understanding. A poem can move us, stir us into being, or change the way we perceive something, even before we understand. Asked what his paintings meant, Picasso once said, “Do you ever know what the birds are singing? You don’t. But you listen to them anyway.”

In the literary community, and more specifically, in my experience as a RHINO editor, sometimes there’s this idea that for a poem to be “edgy” it needs to be written in the fashion of the times: call it elliptical, associative, disjunctive, experimental or what have you. Let me first say that I have nothing against experimentation, or what Tony Hoagland once referred to as the “skittery poem of the moment”—in fact, RHINO has published a good share of them—but I tend to be wary of poems that willfully or formulaically obscure rather than artfully and consciously defamiliarizing experience. It’s one thing to deconstruct and reframe the world in ways that surprise, engage, and provoke—and indeed, several poets I admire do this very well. Take, for instance this excerpt from T’ai Freedom Ford’s poem, “Southside” in RHINO 2016:

But in less sure hands, this aesthetic can easily veer into triviality—or worse, it may simply shut out the reader.

For me, poetry is as much about making an emotional connection between speaker and reader, as it is about being surprised into engagement by language: whether it’s diction, sound, musicality, syntax, or whatever linguistic devices we have at our disposal. Surprise could come in the form of a well executed line break or that moment when a poem steers away from a previous rhythmical pattern only to return to it later. It could be the innovative way a poem is structured or laid out on a page. But ultimately, for me, a poem should reward the attention of the reader. As Muriel Rukeyser was known to say about her readers, “They could be doing something else, like eating a cheese sandwich!” Here is Brian Phillip Whalen’s brief but delightful lyric poem, Envy, from RHINO 2013:

Willow let her hair down

and the lesser trees wore birds.

A poll of our readers revealed that they appreciate RHINO’s “eclectic mix of poetry” and the “variety of astonishments” in its content. Our journal has been called “excellent, produced with care and an openness to different kinds of voices” and “equal [or] above other journals in discovering new poets.” Readers over the years have commented on the journal’s physical attributes as well: “lovely to look at, browse through, and hold” and “elegant interior and exterior.”

As an editor, I’m most proud of RHINO’s eclecticism, inclusiveness, and multicultural focus. I believe this can be largely attributed to a consciously representative editorial board. Nine of our thirteen current editors are women. A third of our current editors are people of color or LGBT. We make every effort to be inclusive by gender, certainly, but also by ethnicity/race, sexual orientation, and age, both on our staff and through our outreach efforts and events.  While still not ideal, we have made considerable progress over the past five years.

No. While there are certainly poems we’ve published that I may not have chosen on my own, or may have glossed over while reading through the over 15,000 poems we receive a year, I have full trust in our democratic process. It may not be perfect—editors are human, after all!—but I’m always grateful that there are eleven other pairs of eyes and ears aside from mine at the table, each with a distinct sensibility and aesthetic that we bring to the task. Before each meeting, submissions are read and commented on by three or four editors using a simple scoring system. No poem is published until read aloud before the group, discussed, debated over—sometimes at length—then voted on for approval.

As in any journal there will be stunning poems and, well, good poems; but ultimately, I know that every poem in our journal has been put through a fair yet discriminating sieve. I’m constantly surprised by how well our process uncovers blind spots in taste that we each have, allowing us to be more open to various styles and aesthetics that we may not normally espouse, even in our own writing. In the end, it takes a village to publish a literary magazine, and I’m grateful to be part of one that drives us to consistently improve our product year after year.

To Submit: RHINO is open to general submissions from April 1 – August 31.