George Saunders Astonishes with His First Novel ‘Lincoln in the Bardo’ 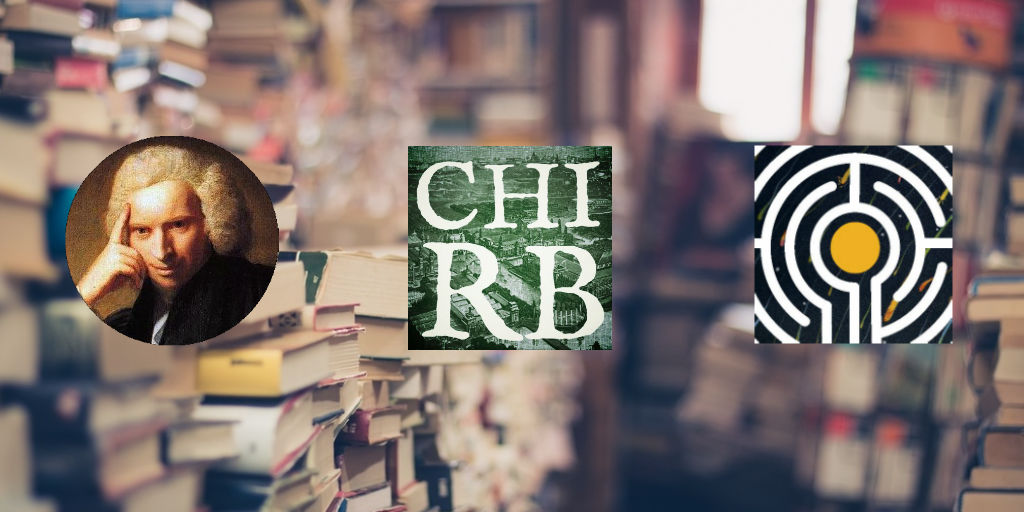 It’s been a busy year at the Chicago Review of Books. Since January, we’ve launched a lot of new columns and features—all of which are aimed at expanding our mission to make the literary conversation more inclusive, in every sense of the word. In case you missed them, here are our new ongoing features at the CHIRB.

Burning Worlds is Amy Brady’s new monthly column (named after JG Ballard) examining trends in climate change fiction, or “cli-fi.” In her first piece, she spoke with the man who coined the term “cli-fi” (Dan Bloom) about his reading suggestions. Next month, she’ll speak with science fiction author Kim Stanley Robinson about his forthcoming novel, New York 2140, set in a partially submerged Manhattan.

Arcturus Relaunch + Writing Contests. We rebranded and refocused our online literary magazine, Arcturus. No longer solely dedicated to writing with a strong sense of place, the magazine is also hosting three writing contests now through April 1, with cash prizes, publication, and a featured interview at the CHIRB for three winners.

In 2016, we didn’t cover enough comics at the Chicago Review of Books. To help remedy that situation this year, we partnered with two local Chicagoans —Chuck and Shauna Lindsey of Chuck Load of Comics—to bring our readers a weekly video series that recaps the best comics of the week, as well as other segments like “90-Second Nerd News.”

Shandy Hall is the finest purveyor of literary satire on the hypertextual web, and is dedicated to Tristram, who is not yet born. Previous missives include:

The Conversation is a new a literary and cultural series at Chicago’s Women & Children First Bookstore. It is not a reading, but a conversation that opens up to include the audience. The Chicago Review of Books live-streams the entire conversation on video via Facebook Live.

The Conversation is a free, no-ticket event, open to all, but donations are collected at the afterparty to fund a local nonprofit. Like our Facebook page to get a notification the minute we go live. The video is also available to watch online after each event. The series is curated by Kim Brooks, Rebecca Makkai, Zoe Zolbrod, Jana-Maria Hartmann, and Aleksandar Hemon, with Sarah Hollenbeck of Women & Children First.

A Literary Thanksgiving From Chicago Review of Books

Are You Our Next Daily Editor?

The Chicago Review of Books Is Joining StoryStudio