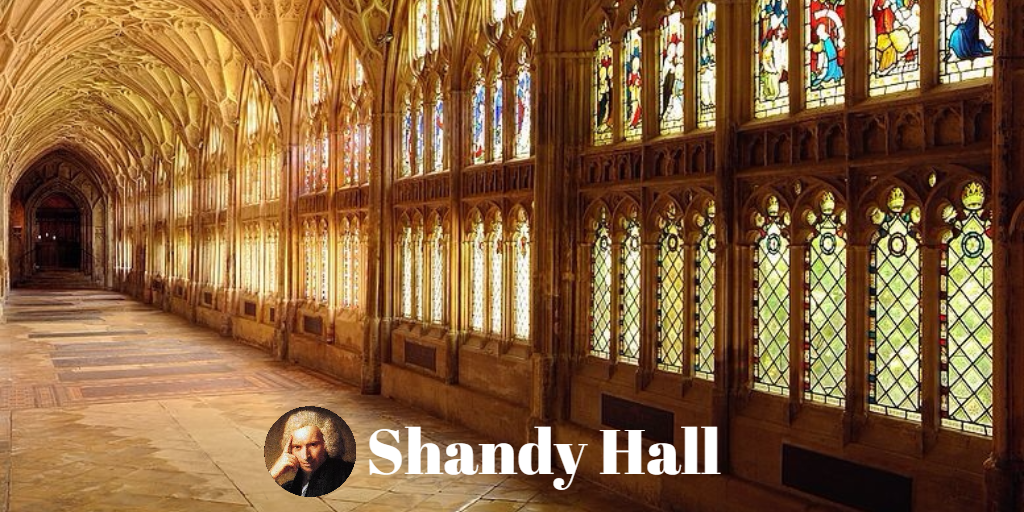 Hogwarts School of Witchcraft and Wizardry announced today that due to budget cuts in the face of Brexit, Professor Minerva McGonagall’s position will be eliminated for the 2017-18 academic year, and three new adjunct faculty members will be hired to cover her course load as Transfiguration professor.

All three incoming adjunct professors are currently seventh-year students at Hogwarts. “We don’t know what else to do with a secondary-school degree in Transfiguration,” says Mortimer Pimplewort, one of the three new hires. “Don’t get me wrong—it’s better than an MFA, but I’ll still have to move back in with my mum.”

Muggle schools have been replacing full-time professors with adjuncts for decades. Today, more than 75% of muggle professors in the United States are part-time, and most live beneath the poverty line. But until the financial uncertainty in the wake of Brexit, magical schools had stood strong against such practices, preferring to pay faculty a living wage in exchange for their dedication and expertise.

“If I could go back and do it over again,” says Pimplewort, “I’d major in something else. Magical Business Administration, maybe. But it’s too late for me now. This is the end of the line. There isn’t a single college, university, or institute of higher education in the entire Wizarding World.”

Shandy Hall is the finest purveyor of literary satire on the hypertextual web, and dedicated to Tristram, who is not yet born. Photo by Saffron Blaze.