Viet Thanh Nguyen Tells Stories of the Nationless in ‘The Refugees’ 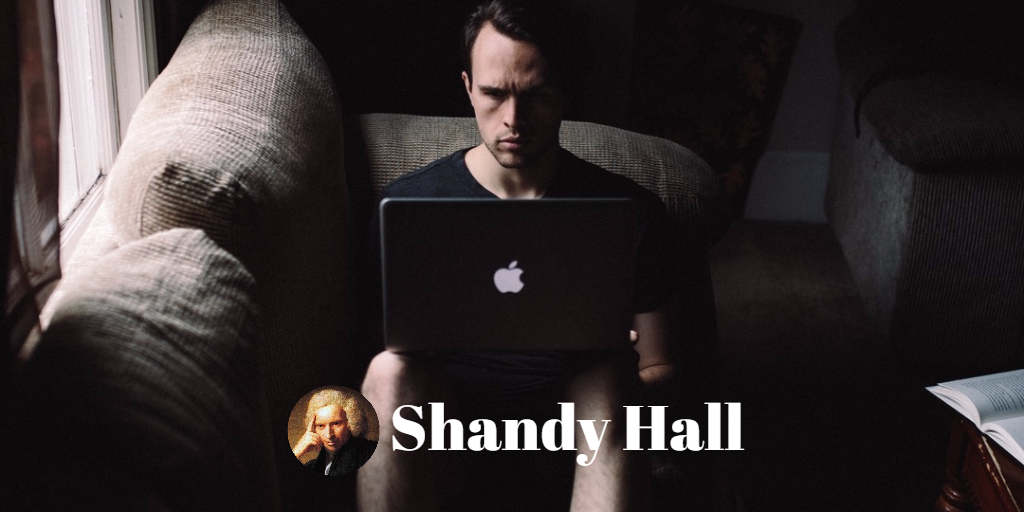 A second-year MFA student at the University of West Carolina is skipping the AWP Conference in Washington, D.C. this week after failing to secure a five-figure deal for his novel-in-stories, The Ides of October, at last year’s conference. “I was really disappointed,” says Kip Sawyer, who reportedly spent more than $300 printing copies of his manuscript, promotional bookmarks, and other leave-behinds for the 2016 conference in Los Angeles.

“I visited every single publisher’s booth,” Sawyer says. He also tracked down every writer on his “A, B, and C lists” to inquire about “agent-shares” and “pro bono mentorships,” to no avail. “The worst was Claudia Rankine. I waited for her by the women’s bathroom after the keynote address, and she wouldn’t even take a copy of my manuscript. I tried tossing it at her, assuming she would catch it reflexively, but she just let it bounce off her arm and fall on the floor.”

Sawyer also thinks the conference should schedule more time between panels, to allow “serious” writers like himself enough time to speak with every panelist privately, without being late to the next panel. “They should make everyone’s name badges bigger, too,” Sawyer adds. “I waste a lot of time just figuring out who’s worth talking to.”

Sawyer’s novel-in-stories manuscript, The Ides of October, is told from the perspectives of 12 white male MFA students who take turns narrating their version of a single conversation one early autumn afternoon at a coffee shop in Greenwich Village. It is currently 400 pages long, though the dialogue in each story is identical.

Shandy Hall is the finest purveyor of literary satire on the hypertextual web, and dedicated to Tristram, who is not yet born.

A Satire of Russian Life in Alisa Ganieva’s “Offended Sensibilities”