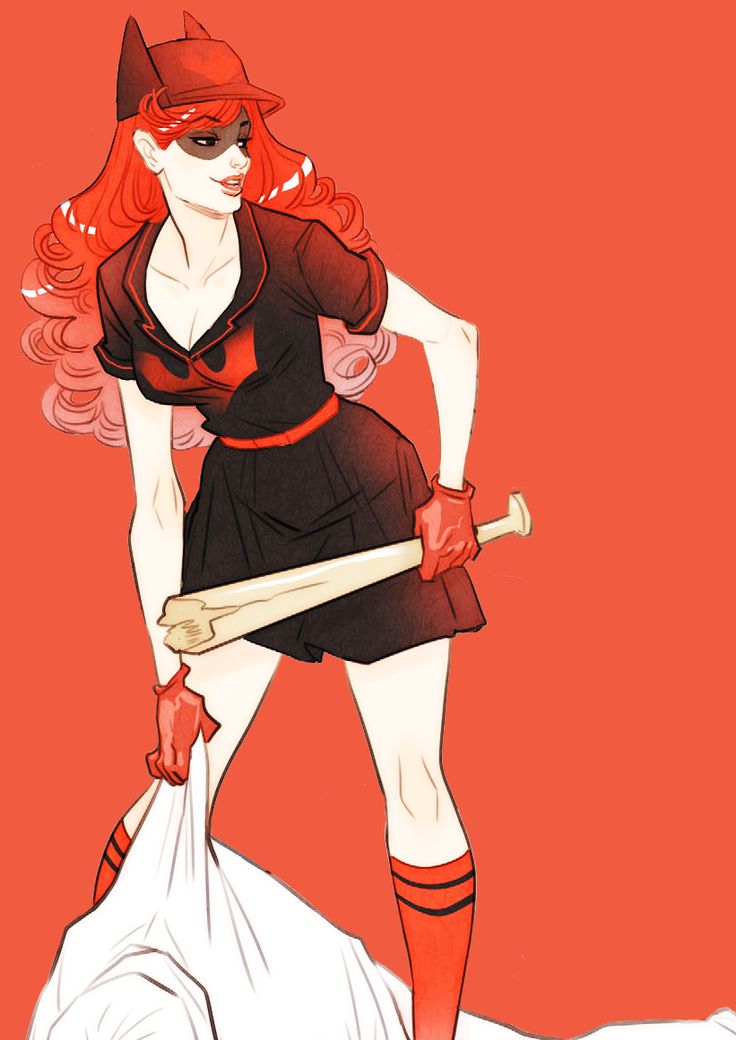 More than 75 years after the modern comics industry was born in New York City, female writers and artists—while still underrepresented—are finally becoming more prevalent at major publishers. As a result, fans are seeing new kinds of stories and art that they never would have experienced in the 1980s or 1990s.

Take Marguerite Sauvage for instance, a French artist living in Montreal who illustrates for DC and Marvel when she’s not drawing for Taschen, Apple, and Louis Vuitton. Her artwork is arresting and unmistakable, a bold, colorful brand of minimalism that somehow reads both nostalgic and modern at the same time.

Currently, Sauvage is one of the primary artists of DC Comics Bombshells, an alternate universe series featuring DC’s iconic female characters—like Wonder Woman and Zatanna—in the 1940s, and she’s also part of the Valiant creative team working on Faith, a miniseries about superhero Faith Herbert. Her art is beautifully clear, with colors crisp and bright. You know it when you see it.

This weekend, Marguerite Sauvage is in Chicago for the three-day pop culture convention C2E2 (Chicago Comic & Entertainment Expo)—signing autographs and drawing commissions at Booth P1 and appearing on a few panels—along with hundreds of other writers, artists, and actors, as well as tens of thousands of fans. I spoke with Marguerite about how she started on DC Comics Bombshells, her artistic process, and the art that influenced her own personal style. 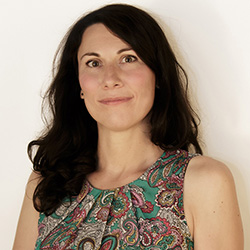 What initially drew you to working on DC Comics Bombshells?

I was contacted by Jim Chadwik about a potential project involving Bombshells figurines just after I worked on Sensation Comics featuring Wonder Woman. The project got confirmed a few months later and I started working on the first issues in Spring / Summer 2015.

Talk us through starting a new comic issue and your own personal process. Does your routine change with different comics or projects?

I do have a routine, a process: I read the script carefully many times, adding my notes in the margins and underlining the main actions and points of interest by panel. Then after I draw thumbnails (only for myself, with stick figure characters) and then the layout / sketched pages that are pretty close to what I will give in the final. These layouts are the first things the editor will see of my starting process. Then when the layouts are validated, with or without iterations, I ink and then color. So it’s kind of a regular process. What could change is the artistic approach and partis-pris (big idea) from one comics project to another.

I love the glossy, vintage style you used in issue #3 of Bombshells. Do you have a favorite or default style to draw in?

I have my style, somehow, I guess, and even if I have different artistic approaches from Scarlet Witch to Unfollow to Bombshells, I try to keep coherent with my own graphical identity.

You mentioned in an interview with Comics Alliance that “a lot of manga” influenced your artistic style growing up. What are some of your favorite manga titles and/or artists, and how have they influenced you?

The 400-Year Continuum We All Share with Ida B. Wells

When I was a kid, and then a teen, I was a fanatic of all Rumiko’s Takahashi work, Lum, Ranma 1/2, Maison Ikkoku, Mermaid Forest, etc. And yes, there’s still some traces of this influence (i.e. pink cheeks, knees and elbows…and lovely female figures with long hair). I learned to draw through this. Then this influence was mixed with the ones of bande dessinnee (Forest with Barbarella or Hypocrite, Moebius, the work of Schuiten) and of comics (Hellboy, Danger Girls).

What’s been your favorite interaction with a fan so far?

I’m lucky enough to have had only good interactions with fans, they are super kind and patient when I have to draw a commission. But actually, I haven’t done that many conventions so we’ll see what good surprises it will bring!

Note for our Chicago readers: Attending C2E2 this weekend? Be sure to stop by and see Marguerite at the Bombshells of the DC Universe panel on Saturday, March 19, as well as Booth P1.

Angel is a writer and professional enthusiast, and she loves nothing more than gorgeous prose. She has been writing about books since May 2011--her favourite genres are magic realism, contemporary fiction, and historical fiction. Her copy of The Portable Dorothy Parker is paged through more often than is probably healthy. She likes ice cream, Broadway musicals, and Arashi.