Stephen King Still Knows How to Creep You Out

The opening sentence of Gabriel García Márquez’s One Hundred Years of Solitude might be my favorite first line of all time. But Azareen Van der Vliet Oloomi‘s second novel, Call Me Zebra, gives Márquez a run for his money. Here’s how it begins:

Illiterates, Abecedarians, Elitists, Rodents all—I will tell you this: I, Zebra, born Bibi Abbas Abbas Hosseini on a scorching August day in 1982, am a descendent of a long line of self-taught men who repeatedly abandoned their capital, Tehran, where blood has been washed with blood for a hundred years, to take refuge in Nowshahr, in the languid, damp regions of Mazandaran.

Sit with that one for a minute! The story that follows is a bibliophile’s dream, tracking Zebra’s literary pilgrimage across the Mediterranean in a Quixotic search.

Azareen currently lives in South Bend, Indiana, where she’s an Assistant Professor in the M.F.A. Program in Creative Writing at the University of Notre Dame. She’ll be in Chicago this weekend for Printers Row Lit Fest, including an event on Sunday morning with Lillian Li and Nneka McGuire. I recently spoke with her about first sentences, exiles, and writing in the Midwest. 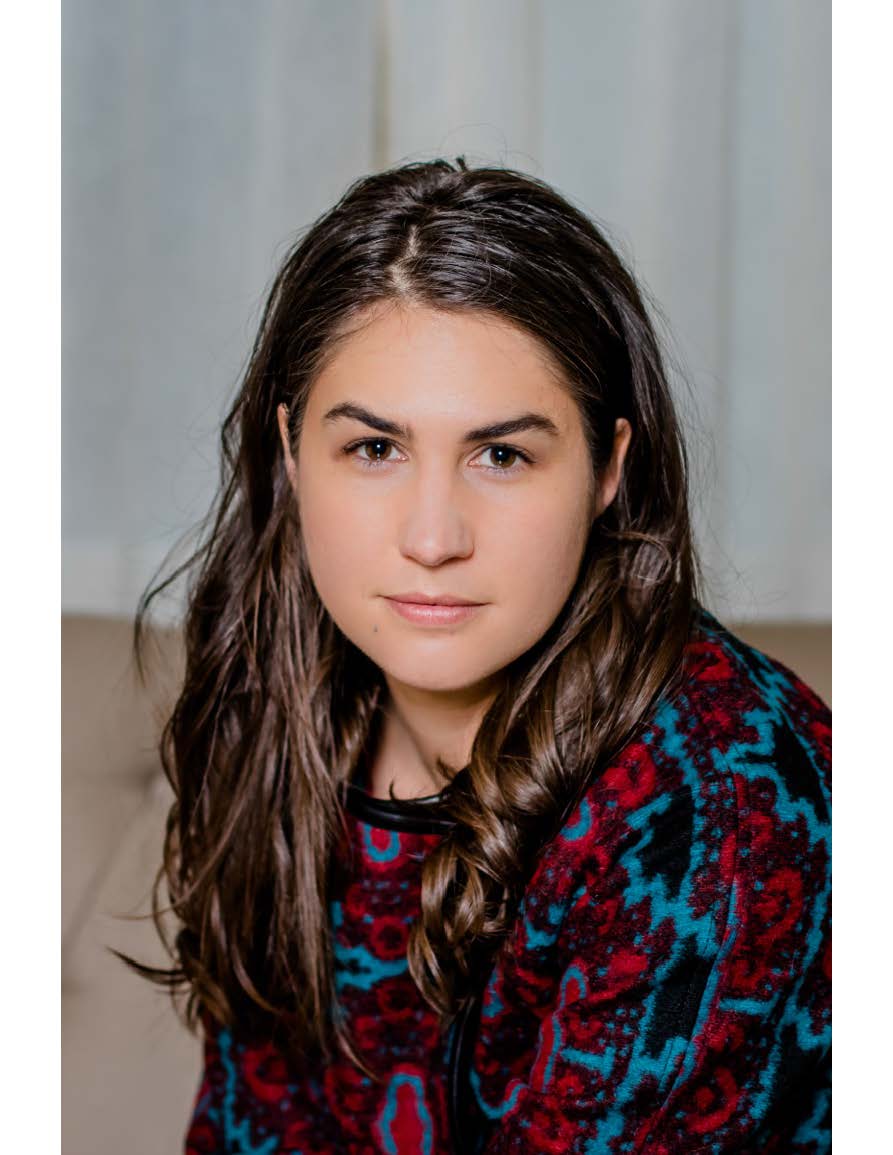 The first sentence of this book just blew me away. Where did it come in your writing process, and did it change over time?

The first sentence came rather late in the process, especially since Call Me Zebra was seven years in the making. I spent more than half that time reading intensely, traveling to the places Zebra inhabits in the novel, walking the same literary pilgrimages she goes on in the second half of the book with the Pilgrims of the Void. So, it wasn’t until I could see all of the characters in the novel that I could see the scale of the book. And by scale, I mean who the book is addressed to; it’s emotional tenor, the quality of the joys and sorrows Zebra is navigating, and the insight she is reaching for when it comes to dissent, exile, love, and literature. The opening line is her first grand gesture in the book: she is requesting the attention of “illiterates abecedarians, and elitists” who she refers to collectively as “rodents.” What she is saying is, this is my address to the world—to misfits, outsiders, drifters, politicians, intellectuals, makers of history, animals, insects, buildings, landscapes, and to borrow Zebra’s own words, to the “unreality of the whole.”

I’ve spoken with a lot of people who love this book, who speak of it in the passionate tones usually reserved for Housekeeping or One Hundred Years of Solitude. How has (or hasn’t) Call Me Zebra‘s widespread acclaim affected your mindset as a writer? Have you ever struggled with confidence or impostor syndrome?

The novel’s success has increased my sense of responsibility toward literature and my love for readers, which for me, runs very deep. Writing is an act of communication, a gesture of affection and empathy toward others, a form of call & response. To encounter readers and to hear how the novel has given them language for something immeasurably challenging, made them laugh hysterically, or feel less alone with the cruelties of history—well, that is hugely humbling. My job is not to lose sight of what I call beginner’s mind, not to get carried away from the source. I don’t necessarily believe that the work will become easier over time or less terrifying. Sure, my sense of confidence has changed, but it’s important to discern the confidence to write from the confidence that there are readers out there with whom I can be in a kind of conversation; I will likely spend my life having to reinvent the former with each new book, while the latter I hope will grow steadily.

Zebra “inherits” literature in a really fascinating way. How did you become saturated with literature?

Zebra inherits literature through her family of very eccentric Iranian painters, poets, and intellectuals who consider themselves to be Anarchists, Atheists, and Autodidacts. Her father reads to her from the day she is born and teaches her the “art of memorization.” He wants her to be in a position to reproduce all of world literature were the human archive to ever disappear or be destroyed. A tall order! I, on the other hand, was read to infrequently. I did not grow up in a house of readers. But much like Zebra, my journey toward literature was heavily propelled by exile/displacement and by great sense of mystery as well as a deep desire for insight into the human condition—a curiosity that is impossible to satisfy and that only leads to the production of more literature. If I were to draw my journey toward literature, it would be the image of a fish chasing its own tail.

As an exile who’s lived all over the world, I’m curious about your relationship with the word/concept of “home.” And related: what’s it like living and teaching in a small town in the Midwest?

Art as a Privilege: An Interview with Chelsea Martin on “Tell Me I’m an Artist”

Ah, home! My relationship to that word is so complicated I had to write a 300-page novel just to begin to approach it. And living in the Midwest? I am hugely adaptable. This has become my writing space, the place where I do most of my thinking. And, as it turns out, I love the lake, the birds, the flowers, the trees, and the dramatic changing of the seasons.

Have you spent much time in Chicago? What are you excited to see or do while you’re here for Printers Row?

I spend a good amount of time in Chicago, particularly along the lake shore and in Uptown. In fact, it’s one of my favorite cities. I’m really hoping to make it to the Blues Festival this weekend. 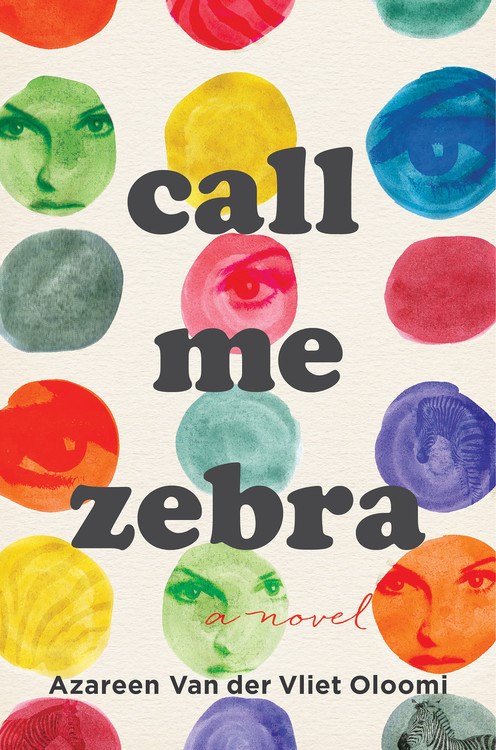 Azareen Van der Vliet Oloomi is the author of the novels Fra Keeler and Call Me Zebra, and an Assistant Professor in the M.F.A. Program in Creative Writing at the University of Notre Dame. She is the winner of a 2015 Whiting Writers’ Award, a National Book Foundation “5 Under 35” honoree, and the recipient of a Fulbright Fellowship, as well as residency fellowships from MacDowell and Ledig House. Her work has appeared in the Paris Review, Guernica, Granta, BOMB, and elsewhere. She has lived in New York, Los Angeles, Tehran, Dubai, Valencia, Barcelona, and currently splits her time between South Bend, Indiana and Florence, Italy.