Welcome to the March 2018 edition of “Dear Poetry Editor” at the Chicago Review of Books. This ongoing series offers an introduction to editors who shape the content in literary magazines around the world. This month we meet the co-editors of Oxford Poetry, Mary Jean Chan (MJ) and Theophilus Kwek (TK).

Founded by Oxford undergraduates in 1910 — and edited by the likes of Dorothy L. Sayers, W.H. Auden, Aldous Huxley, and Robert Graves — Oxford Poetry is one of the oldest poetry magazines in the world today (beating Chicago’s Poetry magazine by two years).

MJ: Those unfamiliar with poetry often accuse it of being inaccessible or elitist as an art form. By the same token, poets are often praised (within the literary community) for being “accessible”, or for writing in a way which is “easy” to understand. I think “difficulty” can be construed as a racialized term — especially when it comes to critiquing the works of poets of color. If a poem isn’t clearly about one thing or another, then it can’t be conveniently categorized, which I think is a good thing. What poets ought to strive for isn’t some false notion of “authenticity”, but rather a kind of writing which remains true to the poet’s multiple identities and worldviews. Some of my favorite poets — Claudia Rankine, Vahni Capildeo, and Ishion Hutchinson — write poetry that can be deemed “difficult”, but that is precisely why their work intrigues me. Often, one’s inability to read a text or understand a poem reveals something valuable about the reader’s relationship to the world. For example, if I were to write a poem in two languages (since I am bilingual), a reader who was monolingual would be forced to reckon with his/her/their limited capacity to tap into a different language and culture. In the same way, when I read Eduardo C. Corral’s Slow Lightning, I had to come to terms with the fact that I did not understand many of the words he had left unglossed in his work, which says something about my limitations as a poet who only knows English, Cantonese, and Mandarin Chinese.

TK: I want to pick up on what Mary Jean said about not striving for some ‘false notion of authenticity’. For me, one of the biggest misconceptions about poetry — both inside and outside of the ‘community’ — is that poems (and poets, by extension) are essentially about self-expression. While many of us write in order to place a finger on some sliver of truth, the idea that the self is both the impulse and subject of this truth-seeking project is a false one. In fact, most of us write precisely because we acknowledge that there is a truth beyond ourselves: something ‘out there’ that needs to be stated and re-stated in beautiful and recognizable terms. As Mary Jean points out, this truth might be something that is glimpsed by poets who inhabit very particular identities and circumstances, and they are often criticized as ‘difficult’ because this makes their words less intelligible to a privileged commentariat. But I can tell you, there is nothing more wrong-headed than telling a poet that her hard-won truths are ‘all about her’, as if poetry itself was a solipsistic enterprise, to begin with. So when we encourage children to write — especially children from less well-to-do backgrounds — we shouldn’t place self-expression front and center, as if ‘having a voice’ was the point of poetry. It’s about what we do, and what we share, with that voice.

MJ: For me, poetry is language distilled. It is an art form which demands a supreme attentiveness to the line as a basic unit of construction, and which relies heavily on metaphor and imagery in conveying thought and emotion. When I think back to the Chinese poems I learned as a child in Hong Kong, I would often be struck by how much the poet managed to convey through a single Chinese character, when one takes into account its literal and symbolic meanings. Increasingly, I have become intrigued by hybrid forms — the lyric essay, the prose poem — these are poetic forms which challenge any ossified definition of what poetry is or should be.

TK: It’s hard to put this more wonderfully than Mary Jean already has. I would just add that for me, poetry is a song that draws on the internal music of language: beyond metaphor and imagery, a lot of what poetry rests on is the sounds that words make and how these combine into a rhythm, conjure life, or reinforce or challenge meanings. That’s just a long-winded way of saying that poetry should, at the very least, sound good.

MJ: Theophilus Kwek and I have only edited two issues thus far, since we only took up the editorship in November 2016. As a result, we are still hoping to push the boundaries of Oxford Poetry in our forthcoming issues as co-editors. Having Nancy Campbell as fellow co-editors for our first two issues meant that our cover and inner leaf art was praised by our readers since Nancy is a book artist as well as a writer who works across genres. Overall, people have commended us for becoming a more inclusive and diverse publication, since we now feature more voices from poets around the globe than ever before. I feel privileged to have the chance to bring more BAME and minority poets into the pages of Oxford Poetry and to introduce our magazine to a wider readership.

TK: People often (wrongly) assume that we’re a university magazine! But we see ourselves as a little journal that is just as at home in the local as the global: both in the small, increasingly diverse city that is Oxford (so full of its own contradictions, histories, and warmth) and in the wide, generous, and no less bountiful world of Poetry itself. To this end, as Mary Jean says, we’ve done our best to expand the magazine’s geographical range; but we were equally proud in our first edited issue (Winter 2016-2017) to feature a poem by Shukria Rezaei, a Hazara refugee and brilliant young poet who now lives in Oxford. It seems all the more important in our present time not to give up on either the world or our immediate neighborhood. To hold that there is poetry in both is both a true and urgent proposition.

MJ: To publish something and regret it afterward seems rather futile. I wouldn’t recommend it!

TK: Not any specific poem, I don’t think. But we’ve certainly had many, many regrets about the poems we haven’t published. And to a certain extent, with every issue that we put out (the forthcoming one is almost ready!), there’s always a sense that we could have been even more thoughtful, even more inclusive, with our approach. Much like the work of writing itself, it wouldn’t be a stretch to say that the work of editing is ‘never finished, only abandoned’. 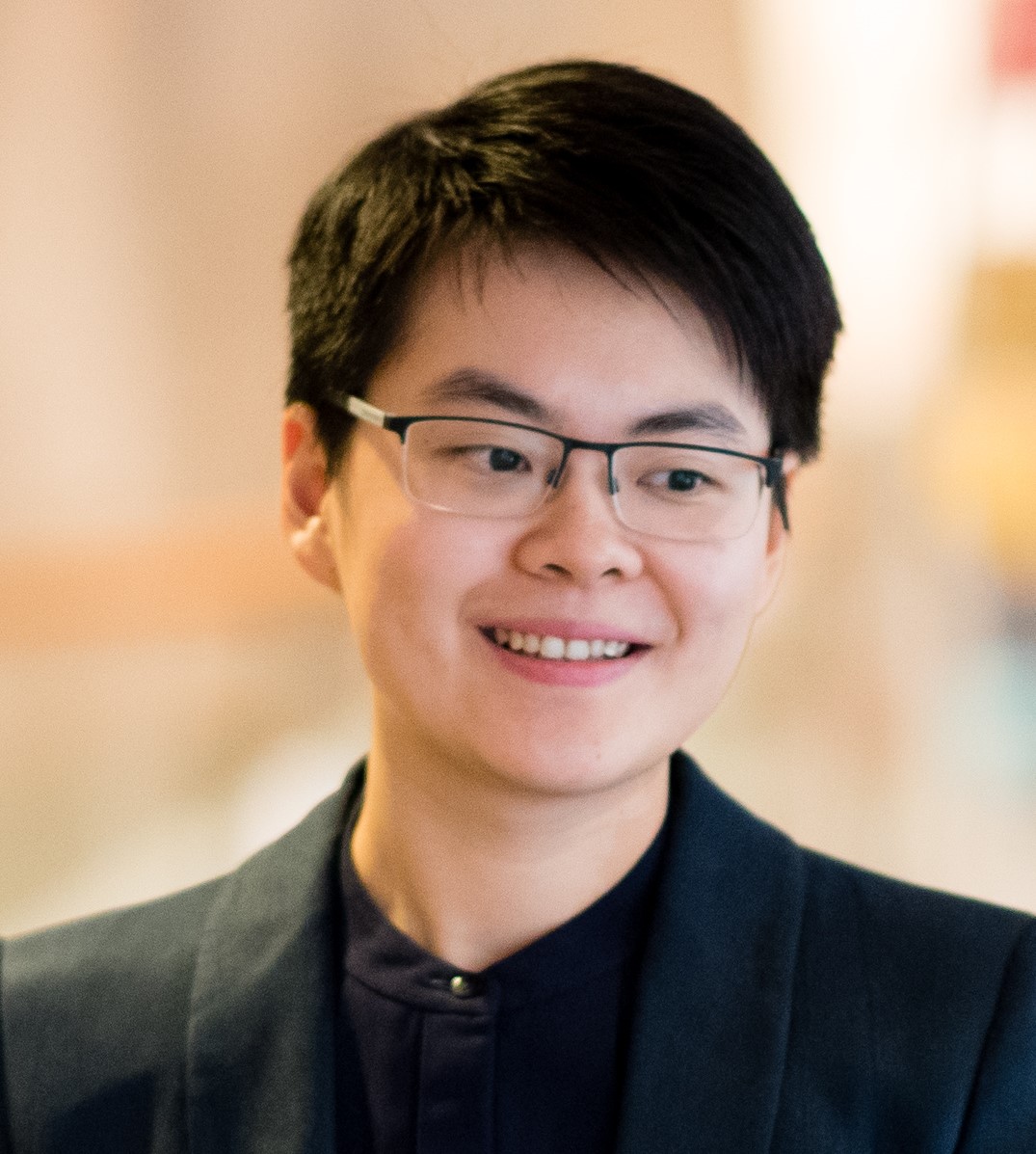 Mary Jean Chan is a poet and editor from Hong Kong who was shortlisted for the 2017 Forward Prize for Best Single Poem. She has been widely published in magazines including The Poetry Review, Poetry London, and PN Review. Her debut pamphlet is forthcoming from ignitionpress (February 2018), with a selection of her poems forthcoming from Carcanet New Poetries VII (May 2018). Mary Jean’s debut collection is forthcoming from Faber & Faber in 2019. She is currently a co-editor of Oxford Poetry and is a Visiting Lecturer at University of London, Royal Holloway.

Theophilus Kwek has published five volumes of poetry, most recently The First Five Storms (2017) which won the New Poets’ Prize. His poems, essays, and translations have appeared in The Guardian, The London Magazine, The Irish Examiner, the Asia Literary Review, and elsewhere. He serves as Editor of Oxford Poetry.