From Brooklyn to Baghdad, Noir Is Making a Comeback

Where do you get your ideas?” If you’re a writer, you’ve probably been asked that question. The way I got the idea behind my debut science fiction novel Semiosis was neither typical nor unusual (there are many paths to a novel, and they’re all good) but it does illustrate an essential and sometimes overlooked aspect of writing.

The whole thing started with the houseplants on my dining room table. One day, I discovered that the little pothos in a mixed planter had wrapped itself around another plant and killed it. At first, I blamed myself for not having noticed earlier and stopped it. Then a philodendron on a bookshelf tried to sink roots into another plant. I became suspicious and did some research.

What I learned was disturbing. According to botanist Augustine Pyrame de Candolle, “All plants of a given place are in a state of war with respect to each other.” They compete for light and nutrients, and they use ingenious tactics to abuse and even kill each other. For example, roses have thorns so they can impale their prickles into other plants and climb over them. In the process, they might kill the other plants — but this is war. Roses don’t care as long as they’re victorious.

Even more disturbing, I learned, are the ways plants use animals for a variety of tasks. They grow flowers to attract pollinators, as we all know, and they’re sometimes very unkind to hard-working insects. Plants also grow fruit so that we’ll eat it and spread their seeds. When a tomato (tomatoes are technically fruit) turns red, the tomato plant is sending you a message: eat me now! We think we grow crops to feed ourselves, when from the point of view of many plants, they reward us with food to manipulate us into helping them survive in wartime. We serve the plants.

I wrote and sold a magazine article about the viciousness of the vegetable kingdom, and as a science fiction writer, I thought I ought to do something more with the idea. But what was the story?

Then, at a science fiction writing workshop, the instructor posed a writing prompt about a special kind of wall that suddenly appears in a war zone. War? That might work. What if, on a distant planet, a human colony suddenly appeared like a wall between warring plant factions? (Two classmates also got good ideas from that prompt. One wrote a tender steampunk love story, and another wrote an epic fantasy novel.)

Soon enough, my short story was written and published, dramatizing the dangers of setting up a colony between warring plants. A couple of years later, I came back to the story and thought about expanding it into a novel — so I began more research. Even a fairly Earthlike planet needs a carefully designed ecology.

A few unexpected details discovered during that research became critical. On Earth, most iron has sunk to the planet’s core, but a lot remains mixed in the crust, so iron is common. However, if a planet happens to have a lot of carbon as it is formed, almost all the iron sinks and the crust becomes iron-poor. Plants need iron to create chlorophyll. Your blood is red from hemoglobin, which contains iron. You have what plants want. Stories need conflict. This one could be life-or-death.

I also realized that no matter how I tweaked the plants, they’d respond slowly. They’re low-energy beings. I needed to slow down the story but still keep it compelling. I decided to jump in time between chapters by skipping from one generation of the human colonists to the next, a kind of story called a roman-fleuve.

By then, I had finally developed the idea enough to begin writing – after spending a few years to amass all the details.

Story ideas come from many sources: sometimes from a conversation, a news report, an old memory, an episode from history, a reaction to another story, a compelling prompt, or a random observation as you’re walking down the street. I believe that ideas are as easy to encounter as snowflakes in winter. What’s hard are stories. Ideas need to be dramatized. It may take time, observation, research — and possibly a little luck — to discover the drama behind the idea.

There’s no right or wrong way to find the drama. I can only offer one piece of advice: be patient with the process. The idea is only the first step. 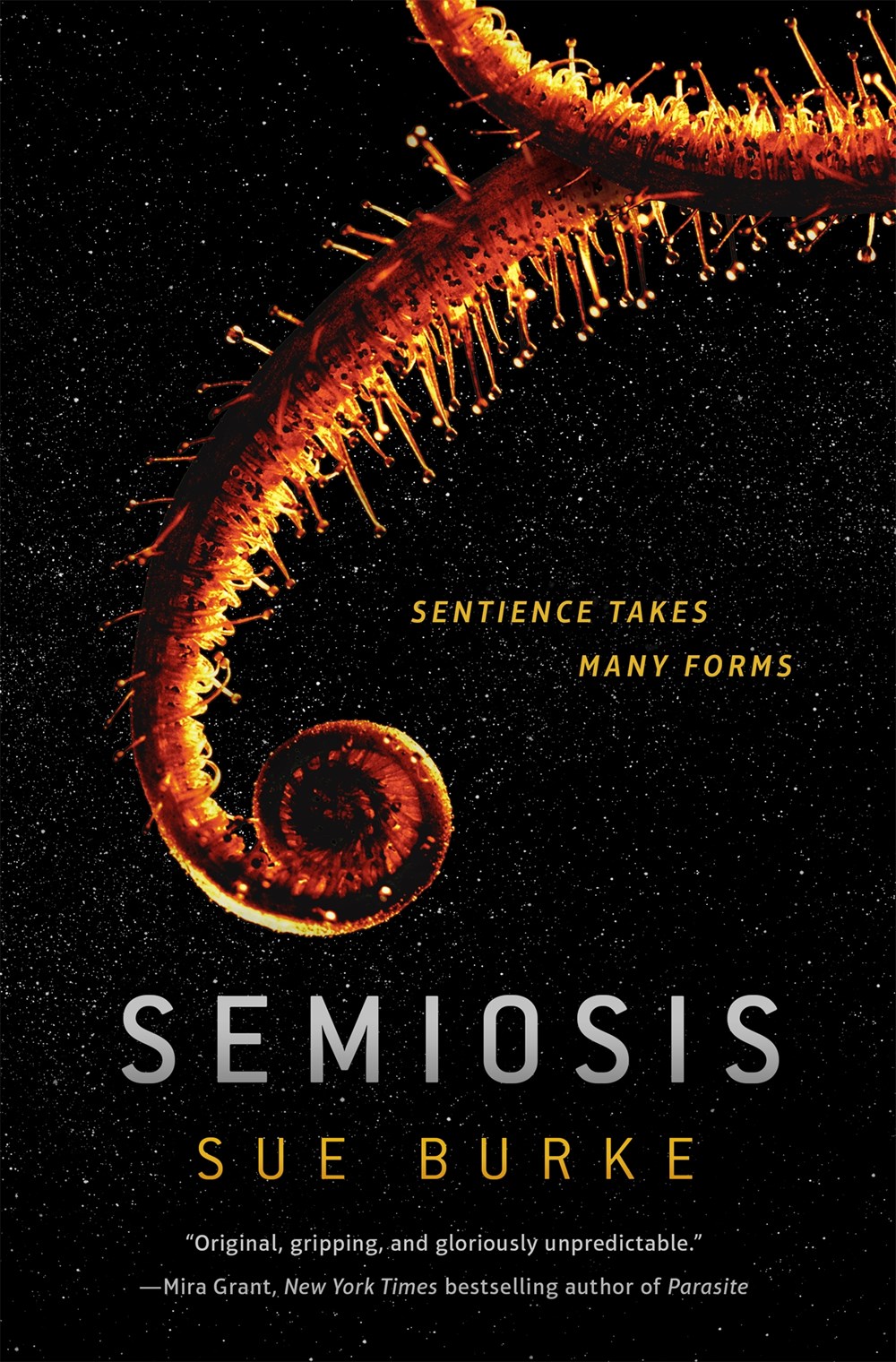 Sue Burke spent many years working as a reporter and editor for a variety of newspapers and magazines. A Clarion workshop alumnus, Burke has published more than thirty short stories in addition to working extensively as a literary translator. She now lives in Chicago.

Processing…
Success! You're on the list.
Whoops! There was an error and we couldn't process your subscription. Please reload the page and try again.
View Comments (15)

Hope Without a Plan in “Last Exit”