Where Do Science Fiction Writers Get Their Ideas?

In Los Angeles, a wealthy movie producer and his wife hire a handsome young man to be their groundskeeper. The husband is an egotistical jerk. The wife, a struggling actress, is unfulfilled. The groundskeeper is mysterious.

You know the story — tension, infidelity, unhappy ending. But there’s something different about Ross McMeekin’s debut novel, The Hummingbirds, a fresh sincerity combined with dark humor.

The groundskeeper, Ezra, at first seems content working for the Hollywood power couple, Sybil and Grant, not just because of the decent pay and free rent, but also because the job allows him to partake in his favorite pastime: photographing hummingbirds. He’s also obsessed with sex:

And all morning, as Ezra pruned in the dry September heat, there was no relief from his desire. Nor did he seek any… Everything around him was coital, from the midges jerking through the air with their abdomens conjoined, to the hummingbirds sticking their beaks in and out of the yellow-lobed lilies.

Things escalate when Sybil strips for a swim in the pool, and Ezra can’t stop himself from photographing her, developing the photos, and keeping them for posterity. Then Sybil’s husband, the movie mogul Grant, notices Ezra’s photography habits and asks for his help: Grant believes Sybil is cheating on him, and asks Ezra to help catch Sybil in the act. All boundaries break, and The Hummingbirds truly takes flight.

McMeekin writes with a dreamlike haziness that prevents The Hummingbirds from becoming the literary equivalent of an effects-driven action movie. Instead, it’s a quiet, sometimes tender meditation on the authority of desire — the influence we give it and the influence it has over us.

McMeekin also explores the nuances of power. When Grant learns of Sybil’s affair with Ezra, he doesn’t feel jealous, because he feels envy “only toward people who were in some regard more powerful than him.” Even further, “He’d call Ezra the cabana boy and her the tragic starlet and have a good laugh at how predictable they both were, and feel more powerful because of it.”

While The Hummingbirds is a lovely novel, some characters are thinly drawn. Ezra’s mother, who leads a cult that deifies birds, is never really explored. Sybil, the sole woman in the story’s triangle, makes a fleeting impact on the climax. Nonetheless, while The Hummingbirds doesn’t necessarily forge any new territory, the way McMeekin tells his story is rather remarkable. 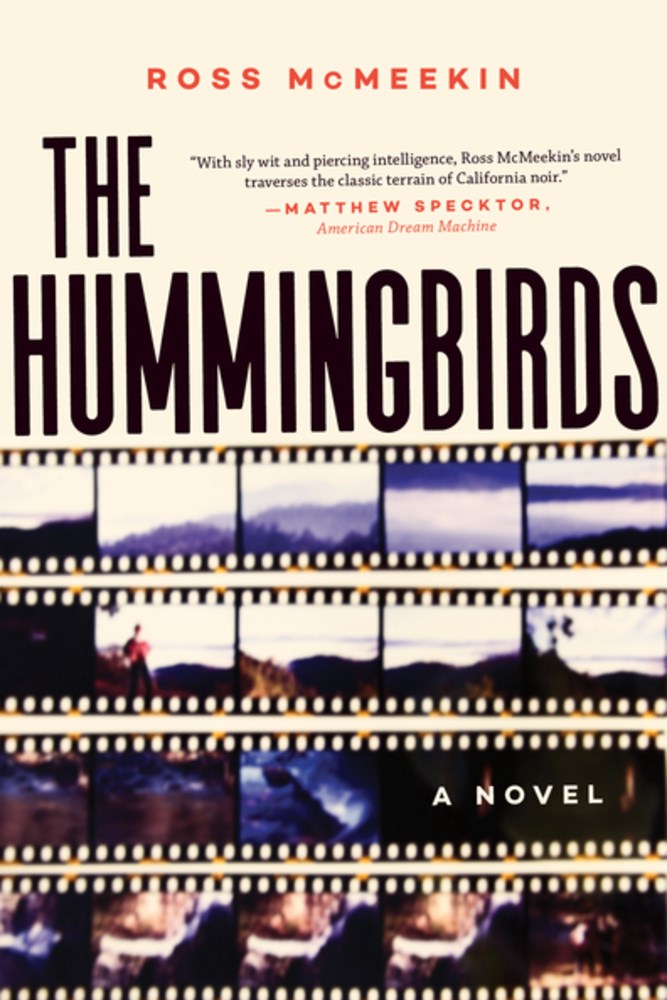 Bradley Sides is the author of Those Fantastic Lives: And Other Strange Stories. He lives with his wife in Huntsville, Alabama, where, on most days, he can be found teaching writing at Calhoun Community College. For more, visit bradley-sides.com.