Finally, a Knausgaard Book You Can Read on the Bus

On ABC’s hit television series The Bachelor(ette), there is no higher compliment than calling someone “genuine.” This signifier stands in flattering juxtaposition to the staged, shallow environment in which the show thrives. To be genuine is to be beyond the show’s scripted intent, to exists as much off-camera as when you are on-screen.

The Largesse of the Sea Maiden, the late Denis Johnson’s final collection of short stories, is in many ways the opposite of The Bachelor. Rather than morph normal people into piles of clichés, Johnson gives tired characters a new life.

The narrators of these five first-person stories would elicit groans in most fiction workshops: the existential ad exec, the addict drying up in rehab, the introspective jailbird surrounded by hardened criminals. And yet, Johnson’s mastery has always been portraying such characters with sincerity and ingenuity.

The title story and “Doppelganger, Poltergeist” — which bookend the collection — are unquestionably brilliant. Here, Johnson meticulously layers narratives in a way that seems impossible without years of drafting (which, in fact, was the case). This particular duo of stories feels aged, matured, and pickled, having long fermented within his mind.

A fitting metaphor, perhaps, since the subject of age is so crucial to this collection. The Largesse of the Sea Maiden is brimming with death — a looming sense of mortality that propels each story forward.

Momentum is also found in the straightforwardness of Johnson’s opening lines. “Strangler Bob” begins, “You hop into a car, race off in no particular direction, and blam, hit a power pole. Then it’s off to jail.” The setting and ambitions of the protagonist drastically change in two quick sentences. The next story, “Triumph over the Grave,” kicks off “Right now I’m eating bacon and eggs in a large restaurant in San Francisco.” Despite its prosaic nature, this sentence efficiently establishes time and place. Everything is condensed.

Not everything is perfect, but this is probably for the better. Much of Johnson’s legend seems to rest in his imperfections, and in many ways a blemish or two is more fitting, proof that writing is often more impressive when it acknowledges the limitations of artistry and language itself. Still, the three “less perfect” stories possess the off-notes and flourishes that make them endearing and memorable.

Of the bunch, “The Starlight on Idaho” — told in epistolary form — leaves the most to be desired. At times this story feels too confessional, too one-sided, and a bit underdone. Yet, thematically it flows with the rest of the collection, and is perhaps the most direct and distilled in acknowledging that death is but one false step away.

For a slim collection, The Largesse of the Sea Maiden’s accomplishment is profound. It’s difficult to separate the subject matter from the timing of Johnson’s passing, but writing about death has rarely felt so grounded in living. 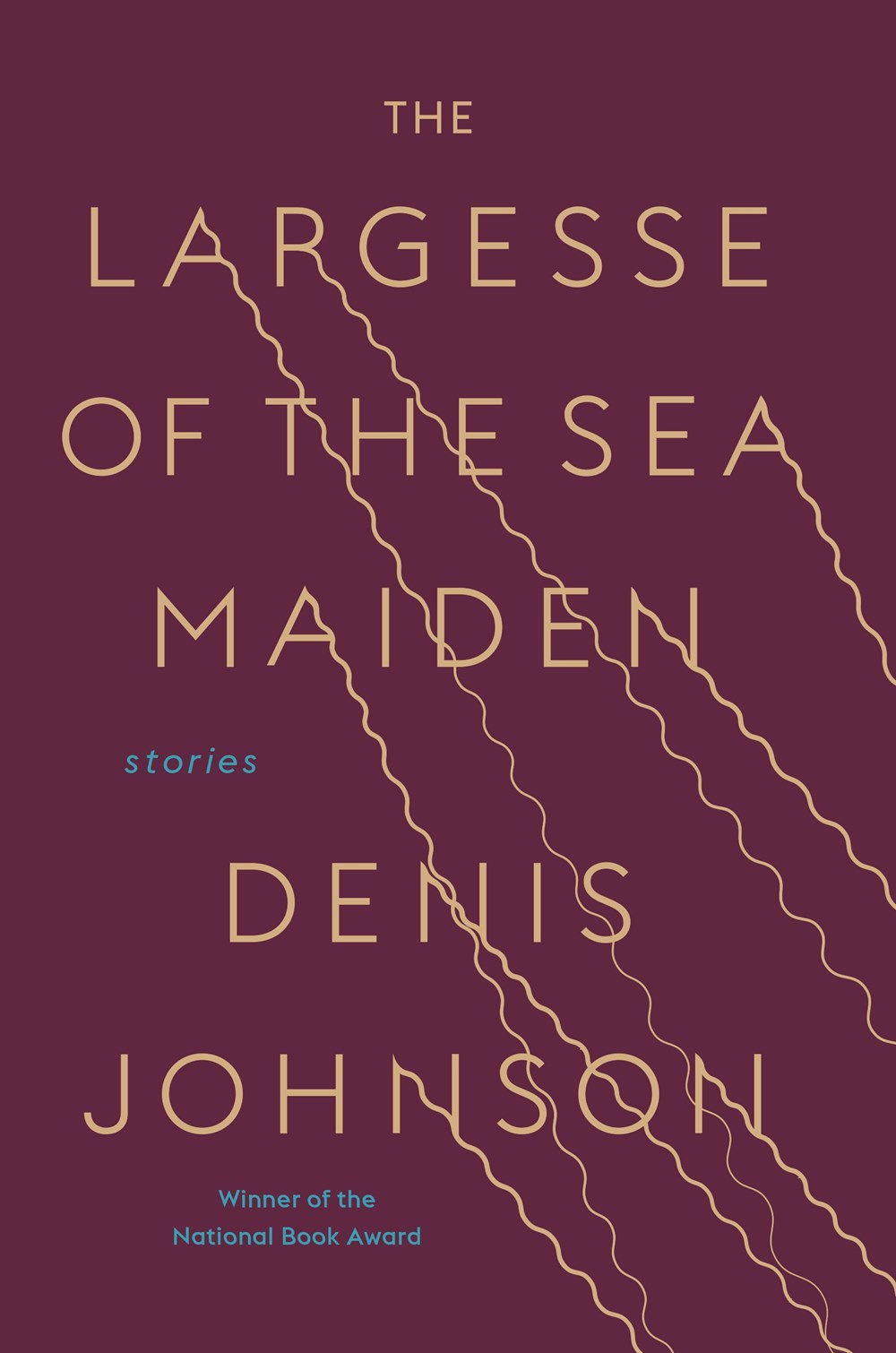 Denis Johnson was the author of nine novels, one novella, two books of short stories, five collections of poetry, two collections of plays, and one book of reportage. Among other honors, his novel Tree of Smoke won the 2007 National Book Award, and Train Dreams was a finalist for the 2012 Pulitzer Prize.

Join Us for a Tribute to Denis Johnson