How Do Poets Choose a Title For Their Books?

After a cannonball splash saw her debut novel History of Wolves shortlisted for the Man Booker Prize, Emily Fridlund’s short story collection Catapult is a second helping for her new fans. Winner of the Mary McCarthy Prize in Short Fiction, this follow-up definitely does not fall prey the sophomore slump. Fridlund pens eleven tender, atmospheric stories of relationships — some gone awry, others disrupted by time, many fraught with ceaseless ennui, and several couched in slow-burning resentment. Even so, each world is occupied by a gentleness that overrides the trauma the characters carry and cuts through the deep-seated tension present in every scenario.

This gentleness, then, is interrupted by sneaky bouts of the absurd. But Fridlund’s penchant for scrawling a sudden offbeat scene is met with a bewildering profundity that makes the reader question what they thought to be true about life. One particularly absurdist story, “One You Run From, The Other You Fight,” introduces us to Nora and Sage, a couple who are preparing checks and congratulatory cards as they set out to show their faces at all the graduation parties being thrown for the children of their various friends. An otherwise mundane evening is punctuated by Lynchian scenes that box up as quickly as they unfold. 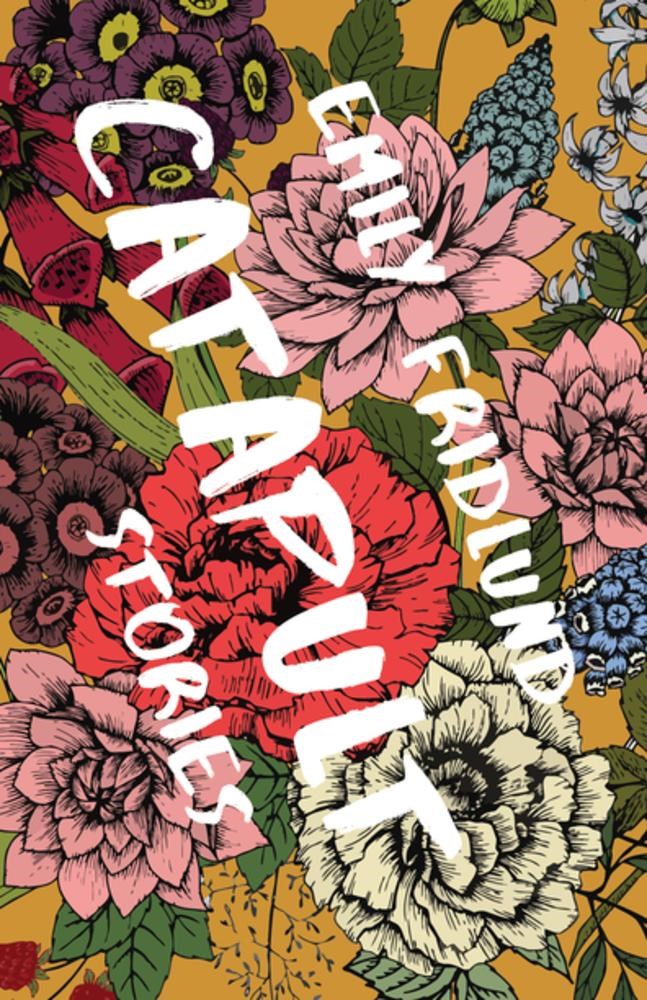 In one home, an artsy graduate in a bow tie and top hat does a spinning trick with his cane before “his mother and father climbed into a dragon costume, one at the head one at the tail.” Without any sort of explanation, it’s on to the next party. While on another stop, Sage and Nora encounter a home that appears to be vacant, save for a bear. No. A dog. Perhaps a bear? It is actually unclear: “The bear gave them a pathetic, desperate look—ears back and tail between its legs—and Nora noticed it was in fact a dog.” It doesn’t really matter because the main concern is that they’ve entered the wrong home in some bizarre mix-up that forces them to come to terms with their flawed communion. Sage and Nora are a dysfunctional couple experiencing a lull in their relationship where loving caresses from the passenger seat are replaced by a passive “watch out for deer.” With Fridlund, the peculiar always gives way to a listless reality.

Nevertheless, absurdity aside, the specificity of Fridlund’s observations are what is truly alarming about this collection. There’s a father who’s kelly green suit is his “botched attempt to be more like other humans” or a girl bogged down by the languor of summer whose “bangs were a roof,” a new Sears couch wrapped in tarps and bound in clear plastic that “looked like the giant larva of a huge insect, something waiting to hatch.” One character with a fondness towards her pregnant state says, “It’s like I’m somebody’s spaceship, some little fetus driving me around!” In the worlds of Catapult, pine needles are “rodeo tassels” and estranged friends are tents:

Lora never changed her clothes after work, and late in the evenings she started to remind me of a tent: damp in the summer heat and wrinkling on the couch. She’d wave the remote control at the TV, making a fuss, her skirt a khaki twist around her hips. Sometimes she’d shed the skirt and ride the exercise bike in just her panty hose. 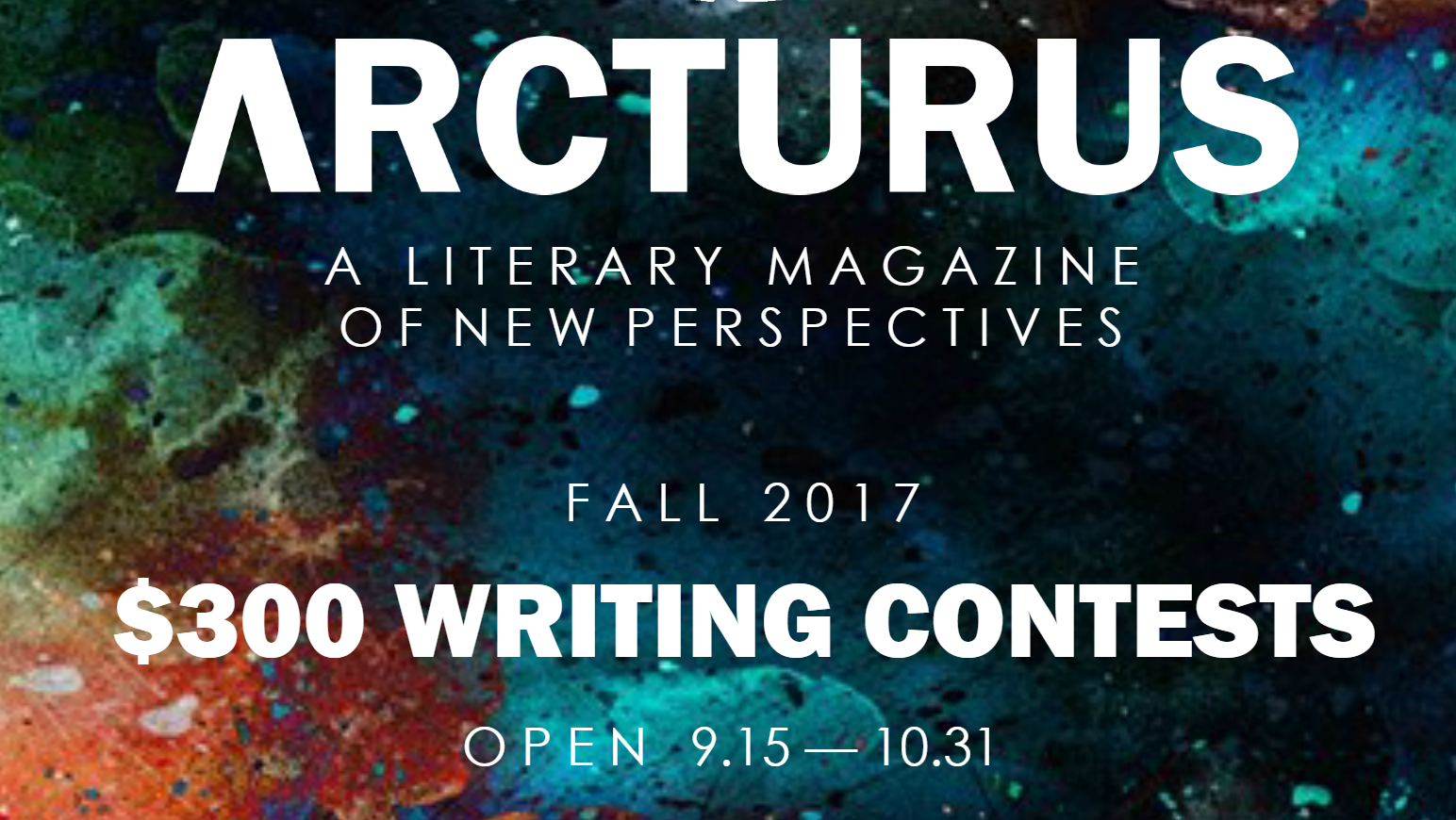 These instances of exactitude in characterizing the human condition are a stunning constant. Each one is a humbling reminder that humankind’s understanding of itself is still merely surface-level.

With each passing page, Fridlund conjures up the unsettling notion that we know nothing. She whisper-shouts intimations that suggest a reworking of the truisms we’ve come to live by—as her stories reveal, nothing about humanity is sacred. Truths become half truths, relationships sprouted from stillness are uprooted and suddenly frenetic. And relationships built from chaos must be reconciled as they inevitably grow stale. That said, there’s a certain comfort in knowing that the present isn’t—as Peggy Lee crooned in ‘69—all there is.

Naming the World in “Insurrection: Rebellion, Civil Rights, and the Paradoxical State of Black Citizenship”

Emily Fridlund‘s first novel, History of Wolves was a Barnes & Noble Discover Great New Writers Selection and a #1 Indie Next Pick. Fridlund grew up in Minnesota and currently resides in the Finger Lakes region of New York.

Examining the Weary Millennial in “The Four Humors”

Exploring the Language of Care in “Lean Fall Stand”