The 7 Writer Types You Should Avoid Becoming 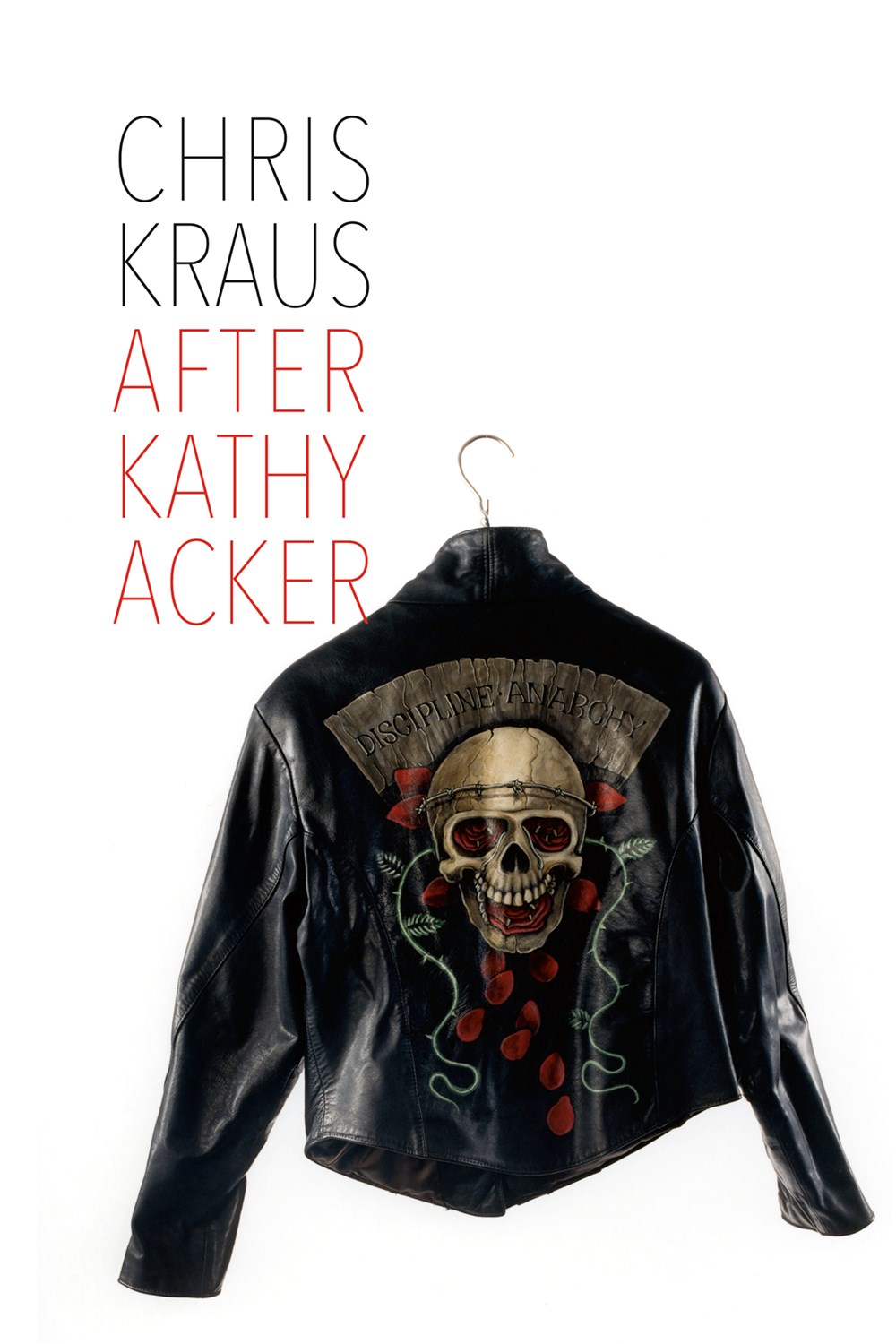 In an episode of the British art-focused television program, The South Bank Show, director Alan Benson shows a clip of experimental American writer Kathy Acker at the gym lifting weights. She’s dressed in all black with feathered earrings and dark lipstick, her bleach blonde pixie cut styled in spiky tufts. As Acker works her repetitions, we hear the voice of show-host Melvyn Bragg: “As a sport, weight lifting has recently become very fashionable in New York. But for Kathy Acker, it also has a far more self-conscious purpose: that of physically altering her identity.” Acker responds: “It’s about changing your body the way you want and it’s sort of physical form or physical mirror of what I do in my writing.”

This is one of the many instances in which we see Acker working to curate herself, both in subtle and more deliberate ways, in Chris Kraus’s After Kathy Acker, the first critical biography of the writer and artist to be authorized by Acker’s estate. Beginning with Acker’s funeral in 1997, Kraus uses this event as a point of entry into Acker’s career, which began in 1971, before coming full circle to Acker’s death in an alternative clinic in Mexico. The biography utilizes an incredible number of sources, including personal archives of those with whom Acker crossed paths as well as those comprised of Acker’s own prolific and multifarious work. Acker’s archive, however, is not vast. In fact, Kraus often makes notes of the gaps that Acker created in her archive. Here the split between Acker-in-private and Acker as public writer and artist, a curated Acker, is visible.

Kraus deftly sews up the gaps with thought-provoking and context-building information throughout the text, making for a pleasurable and informative read. One might even say that Kraus’s biography formally parallels Acker’s work, which hums with intentionality and indeterminancy.

As the book unfolds, names pile up and locations shift: galleries and art spaces she went to and read at, cities she visited and promptly left, rooms she squatted in, the people she slept with, and those who created art with her. But never does the book feel cramped. Instead, Kraus’s prose glides by without feeling rushed. By seamlessly intermingling excerpts from Acker’s novels, interviews, and correspondence into her narrative, Kraus’ style mimics how Acker’s identity and art reciprocally fed off of each other in a way that made discernment between the two difficult.

In lesser hands, this archive-rich biography might have wound up a convoluted narrative. But Kraus gives us a finely ordered account of Acker’s life that still acknowledges the challenge of telling a story that draws heavily from biography and experience. It is a book brimming with moments where reality and fiction meet, the boundaries between the two often blurred.

Consider, for example, the opening chapter, “Littoral Madness.” Here Kraus spends a brief moment discussing Acker’s habit of lying. She writes, “Perceptive readers of Acker’s work have observed that the lies weren’t literal lies, but more of a system of magical thought…Then again, didn’t she do what all writers must do? Create a position from which to write?” Kraus then dives into a discussion where she references several conversations with a variety of people that knew Acker; the details given by each slightly match up with or dispute the stories of others, and together, their tales form a kind of memory-constellation. It’s almost as if Kraus wants to emphasize that despite the research and information presented, it may not be possible to know for certain what is true and what is not when it comes to Acker.

Nevertheless, small moments of clarity and explanation from Kraus offer insightful glimpses into the artistic and theoretical stakes, ambitions, and torment of Acker’s writing. The amount of information never overwhelms, however; the narrative leaves breathing room between its stream of names, dates, and places.

Each subsequent chapter takes on different time spans in Acker’s life: 1971-74, 1974-75, 1975-79, and so on. While each of the chapters adds another layer to the life of Acker, they also demonstrate Kraus’s vast knowledge of relevant art, film, and literature. Whether Kraus is glossing the philosophical theories of Henri Bergson or Gustav Bergmann, recounting Acker’s collaborations with Alan Sondheim and McKenzie Wark, detailing the complex timeline of Acker’s self-publishing and publishing history, or chronicling her discoveries of avant-garde writers like Pierre Guyotat or Colette Peignot, the narrative feels at once accessible and informative.

As Kraus describes in an interview with Map Magazine, Eileen Myles once told her that it was natural to take on this project considering that she has “always done biography as autobiography.” Though at times understandably dense, After Kathy Acker is proof that Kraus is the ideal person to tell Acker’s story. This critical biography is a wonderful read for long-time fans of both Acker and Kraus, and it will likely be an engaging one even for those unfamiliar with their work, but who are interested in the development and vicissitudes of an accomplished artist’s life.

Chris Kraus is the author of four novels and two books of criticism. She was a 2016 Guggenheim Fellow and teaches writing at European Graduate School.

Phallocentrism and the Phoenix in “Burning Man”