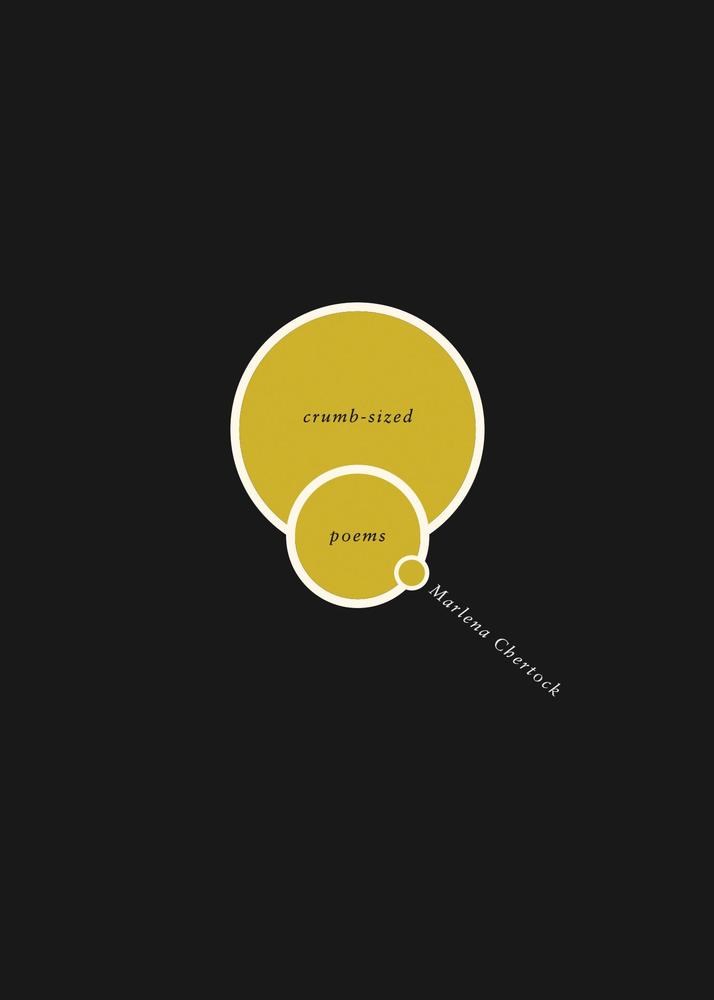 HD 189733b is one hell of an exoplanet. It was featured in NASA’s 2016 Halloween terror gallery as “the killer you never see coming.” Eerily earthlike and beguiling, the combined forces of the Spitzer and Hubble telescopes beamed us a different story.

The deep blue tint of HD 189733b comes from the scattering of silicate particles in its scorching atmosphere. Winds rage at seven times the speed of sound so that rain of molten glass comes at you sideways, “death by a thousands cuts”. In the face of such cosmic abundance, as Carl Sagan pointed out, it’s impossible not to feel diminutive on our own “blue dot.” Yet, as awestruck as we might be by our small corner of the galaxy, there’s also that driving Enlightenment appetite for classifying, ranking, and colonizing all forms of otherness, no matter how close or far, how otherworldly.

Of course, the risk with naming and designating is that we smother and flatten. The unique and awesome becomes a type. It’s this violation that is a touchstone of Crumb-sized, the second poetry collection from Marlena Chertock, a self-confessed “space nerd” based in Washington, D.C. “I don’t need you/landing your probes or rovers/or feet on me. I exist without/being catalogued”, declares Chertock from the perspective of the feisty, fiery HD 189733b. Having lived with disability and chronic pain throughout her twenty-five years, Chertock knows about the intrusions of being categorized, probed, and investigated.

“What’s wrong with you?” is that primal, crass question asked in words and looks of disabled people, according to the activist and scholar Rosemary Garland-Thomson. Attaching a medical condition to an individual places them. Voyaging between her daily life and science, bridging and entangling elements of both, Crumb-sized subverts—or ‘crips’ in the terminology of disability theorists—the putting in place of people with disabilities. Chertock’s particular gift is to play with scale, trying by turns to nudge and push at and ultimately to scatter perspective. You come away enchanted, unsettled, and a little dizzy.

Outer space, planets, astronauts, Martians, stardust, nature, and animals—Chertock’s verse features all of these elements. She recently mused in an interview with the disability literary journal Wordgathering: “We have science fiction, so why not sci-poetry?”

While Chertock’s poetic bodies speak of anatomical and sensual difference they are also constantly impressed by the non-human, dislodging where we might conventionally seek out and see difference. “Your blood is still/made up of iron from ancient stars,” she says. In the pull of the sci in Crumb-sized, there’s a faint resonance of Afrofuturism’s eschatology, where alien life forms hold the promise of freedom from worldly injustices.

Among other things—“a science degree, hours of/test pilot training, actually exercising”—Chertock was too small to become an astronaut, that latter-day archetype of national stature and heft. Her frustration at the exclusion was at the centre of her 2016 debut collection, On that one-way trip to Mars (Bottlecap Press). “Application to NASA” extends that indignation into punchy juxtapositions that build to query what we think of as strength and ability: “even when sneezing feels like I’ll push/my spine out of alignment,/still I’m strong. I may be one of the strongest/candidates you’ve ever had.”

There is history too in Crumb-sized, although the two most obviously historical pieces—on the Nazi use of cyanide showers and on Harriet Tubman—feel as if they need more thought and time. The Harriet Tubman poem is about the disabilities she sustained from a violent slave master. It includes the lines, “No one dares to call Harriet Tubman/ a disabled person. But why not/ the full truth?” The “truth” of disability and slavery—as many, such as literary critic Jennifer C. James—has shown, is not only omission or ideas about the black body as already inherently defective. There was also anxiety that acknowledging the injuries of the enslaved would hamper the quest for full citizenship rights. Race and gender, in other words, complicate the cultural presence of disability.

As well as luring our gaze backwards in time and upwards to the stars, there’s a down-to-earth pulsing physicality to the thirty lyric poems in Crumb-sized. There are pieces on beauty, Rikkud (Israeli dancing), a ‘Recipe to reduce pain’, and the haunting ‘Unfold me gently’:

“Send my misshapen/hips to Maryland—their geographies match./ Unhinge each of my vertebrae, jellify me—/ I was never straight to begin with.”

Delving into the Soul of Art in “The Long Corner”

The arresting ‘1 to 10’ gets to the nub of Elaine Scarry’s argument made in 1985 in The Body In Pain—pain overspills language; it can’t be expressed in words or numbers.

“What if it fluctuates from flickering/fireflies in my back to a herd/of elephants sitting on my chest./Does the pain scale have a number for that?”

That fireflies and elephants can be part of the same pain is Chertock taking a poetic Hubble to the body. She doesn’t entirely do away with classification and scale but rather welcomes multiplicity and fluidity. In this, Chertock would find some companionship in Borges’ fictional Chinese encyclopedia, the “Celestial Emporium of Benevolent Knowledge,” in which the taxonomy of animals includes “belonging to the emperor,” “stray,” “frenzied,” and “drawn with a very fine camelhair brush.” The wonderment of such a system of thought for Michel Foucault was not its exotic strangeness. What the encyclopedia illuminated was the limits of our imagination—“the stark impossibility of thinking that.” Chertock’s poetry is at its most captivating when it does just that.

Yasmin Gunaratnam teaches sociology at Goldsmiths (London) and has co/authored and edited several books, including "Go Home? The Politics of Immigration Controversies" (2017), A Jar of Wild Flowers: Essays in Celebration of John Berger (2016) and Death and the Migrant (2013).