Bethany Morrow explains why she “omitted whiteness” from her debut novel ‘MEM.’

From Winesburg, Ohio to Olive Kitteridge, The Women of Brewster Place, and A Visit from the Goon Squad, novels-in-stories often invite END_OF_DOCUMENT_TOKEN_TO_BE_REPLACED

Leslie Pietrzyk on writing, Chicago, and the Tylenol murders. 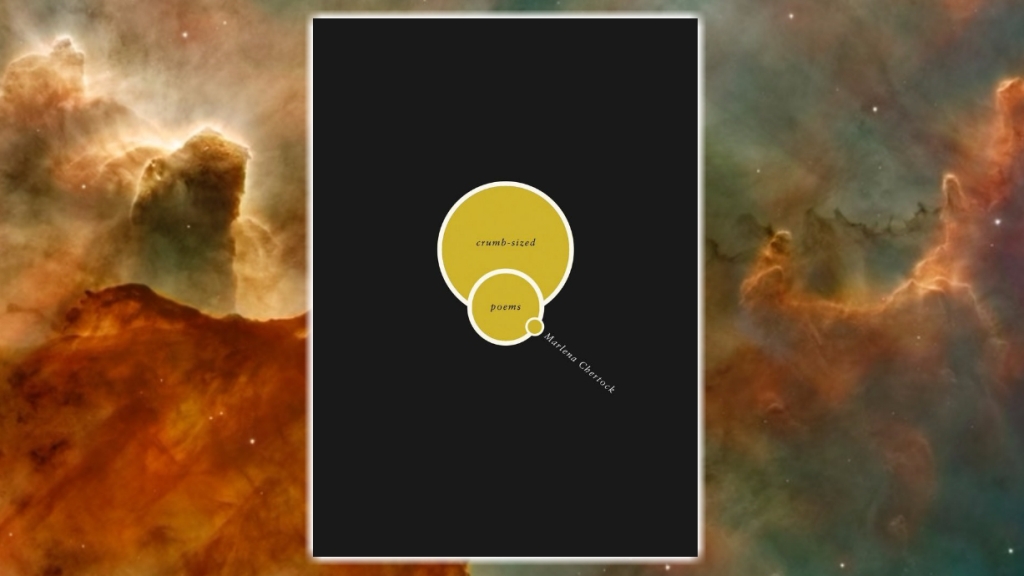 For Love of the Dollar is a strong and compelling portrait of one person’s experience — and perhaps that’s exactly what the country needs right now, an honest, human account of an immigrant’s attempt to reach for the American Dream.

Michael J. Seidlinger is not your typical YA author. Case in point: after unboxing the first copy of his new book Falter Kingdom, he set it on fire and lit a cigar with the flames.

At first, Margaret Wappler’s Neon Green seems like a typical family drama set in the mid-90s. Ernest, Cynthia, and their two teenage children—Gabe and Alison—live in a Chicago suburb near a park.

Tomorrow, Benjamin Rybeck’s first novel The Sadness hits bookshelves thanks to Unnamed Press. Rybeck is the marketing director at Houston’s beloved Brazos Bookstore, and his debut is a noir set in Maine, where an indy filmmaker searches for a local actress who disappears after starring in a cult film.