A few days after Arcturus magazine opened its inaugural writing contest this spring, the editors received a fiction submission that blew them away. Amanda Kabak‘s short story, “The Republic of Kansas” — set in an alternate version of the present where Kansas has seceded from the United States — wound up winning the fiction prize. It’s a timely, beautiful coming-of-age story that challenges our identity as a nation.

A software architect by day, Amanda Kabak holds an MFA from Pacific University. Her fiction has appeared in Midwestern Gothic, The Quotable, Perceptions Magazine, and her new novel The Mathematics of Change is out now via Brain Mill Press in nearby Green Bay, Wisconsin. I recently spoke with Amanda via email about writing and how “The Republic of Kansas” came about. 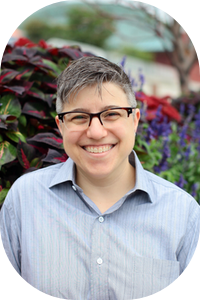 Adam Morgan: How did you become a writer? What are you passionate about in the literary world?

Amanda Kabak: Even though I started writing stories in grade school, I took a somewhat meandering, thick-skulled path to the writer I am today. It took years for me to apply the lessons of daily practice I had learned from a decade involved in classical music to the creative pursuit of writing. I wrote on and off for years, including finishing 4 novels that I’ve buried in my desk drawer, but I didn’t commit to the practice of writing until eight years ago, when I started putting words down every day then ultimately went back and got my MFA. For me, reading and writing has always been about a kind of communication you cannot find anywhere else, a deep, involved, empathy-invoking communication that has the capacity to expand each of us. This is what I work for every day in all my stories.

Adam Morgan: What inspired you to write “The Republic of Kansas”? Did you start with the premise, the characters, the setting?

Amanda Kabak: I don’t remember the train of thought that started this, but I got stuck on the idea of borders, that we think of them as seemingly concrete things, but they often don’t physically exist unless it is a natural barrier that provides the border’s boundaries. I initially thought of this with respect to Europe, that on one side of the border people are speaking French, and just on the other side, they’re speaking Spanish. You could be less than a mile from your neighbor but live in different countries. But then I thought, why not here? And if you’re so close, why not be friends? I mean, what could go wrong?

Adam Morgan: Why did you pick Arcturus?

Amanda Kabak: I moved from Chicago 6 months ago, somewhat against my will, and I’ve been in Windy-City withdrawal. I was sitting in my living room in Florida, all alone, listening to the World Series game 7 on internet radio, going through all that craziness over a thousand miles away from everyone else! Seriously, I’ve got a lot of ties to the city, and I loved the idea of not only helping support a relatively new journal but one associated with the Chicago Review of Books. 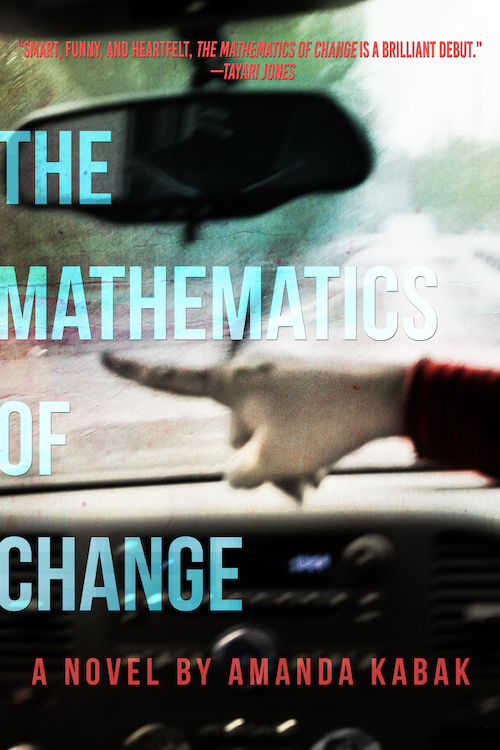 Adam Morgan: What are you working on next? What kind of writing can we expect from you in the future?

Amanda Kabak: I’ve got a novel, The Mathematics of Change, out now from Brain Mill Press, and I’m putting the finishing touches on a new book. I’ve got some more stories in the pipeline, but overall, you can expect more die-hard storytelling about people trying and failing to connect, working hard to make their way through.