The Eternal Legacy of Gwendolyn Brooks 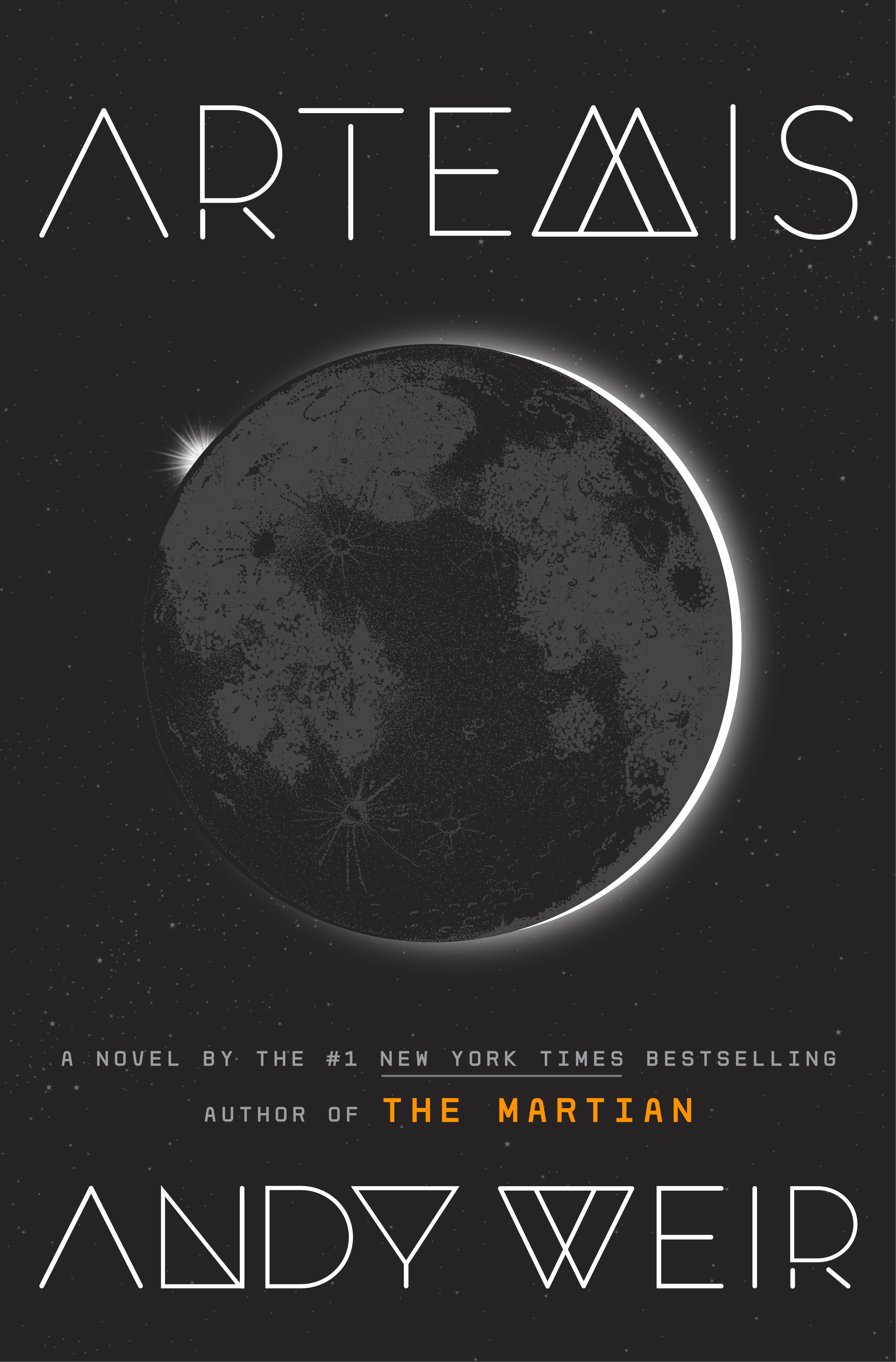 You remember Andy Weir. He’s the software engineer who published The Martian on his website for free, signed a Big Five contract, became a bestseller, and joined Philip K. Dick in the “Ridley-Scott-Made-My-Book-into-a-Movie Club.”

But for now, Weir is done with Mars. His next novel — Artemis, out this November — is set on the moon. Instead of a mild-mannered botanist, his new hero is a lunar smuggler named Jasmine Bashara. Instead of a survival story, Artemis is about a big heist gone wrong … and a planetary conspiracy. Read the first chapter here.

Andy Weir is in Chicago next week for the American Library Association’s Annual Conference, where he’ll talk about the book and his greenlit TV series on Monday, June 26 from 8:30 to 9:30 a.m.  I recently corresponded with him via email about what readers can expect from his sophomore effort, as well as how he’s coping with the pressure.

Adam Morgan: How will Artemis surprise fans of The Martian? 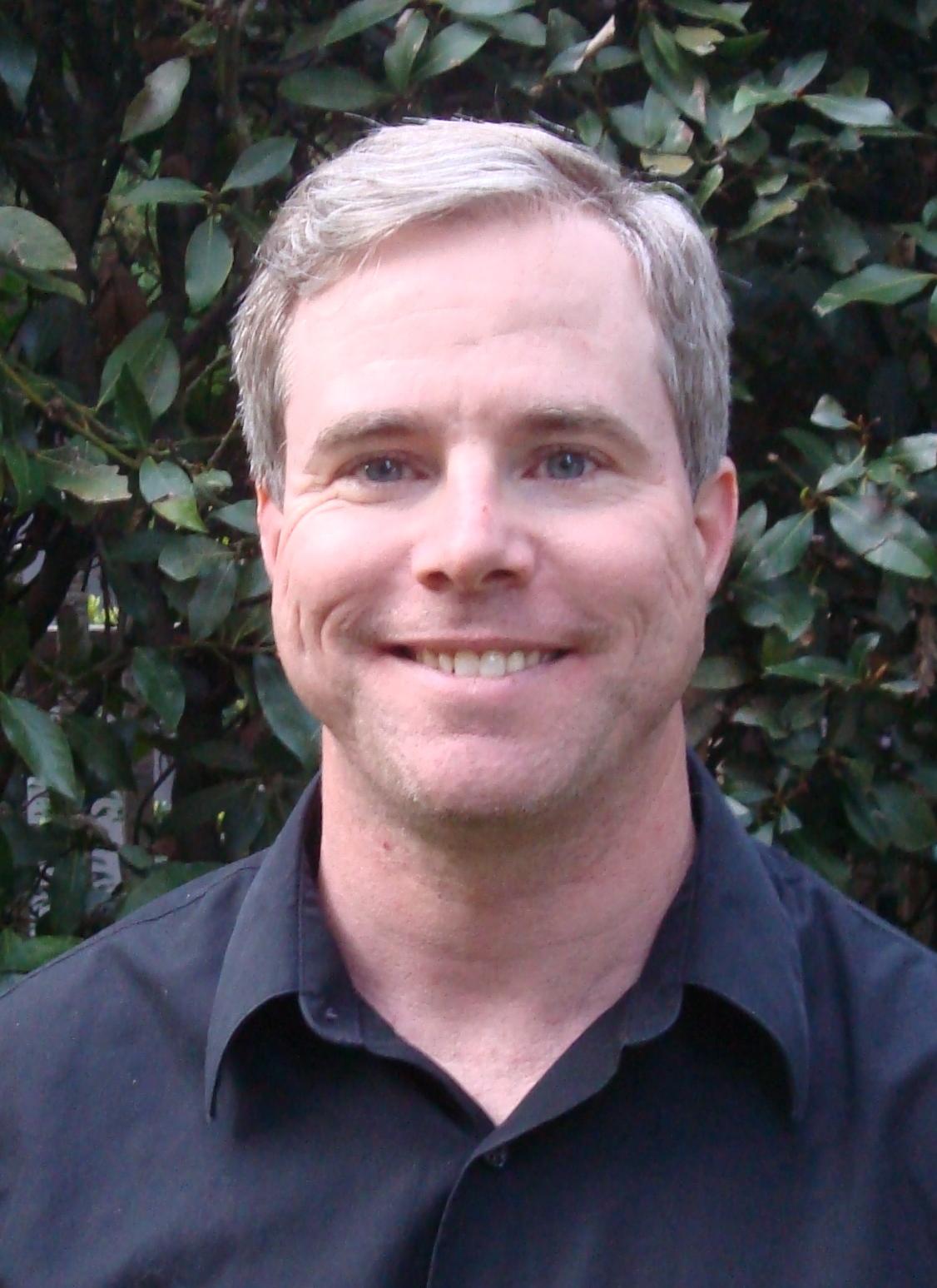 Andy Weir: It’s a very different feel. It’s another optimistic view of the future (I am who I am) but at the same time it’s gritty and (hopefully) realistic. It’s not about a space agency trying to push the boundaries of human exploration, it’s about normal people living normal lives in an extraordinary place.

Adam Morgan: How do you cope with sky-high expectations after a beloved, bestselling debut? Did it interfere with your confidence while writing Artemis?

Andy Weir: It was constantly on my mind. Am I a one-hit-wonder or actually a good author? Artemis will be how I find out. I’m stressed out about it. Also, even a well-written book is unlikely to reach the levels of success I enjoyed with The Martian. So I have to start out with realistic expectations. If readers say “It’s not as good as The Martian, but it’s still really good,” I’ll call that a win.

Adam Morgan: Why was Artemis “more difficult to write” than The Martian? Why was it “more interesting”?

Andy Weir: The Martian was a straight-up survival story. Artemis is much more character-driven. I’ve done my best to make compelling characters with depth, emotion, and conflicting motivations. It was difficult for me — character hasn’t been my strong suit — but I feel like I’ve grown as a writer. I want to at least try for more depth.

Adam Morgan: Are you more of a Mark Watney or a Jasmine Bashara?

Andy Weir: I’m a bit of both. Or, more accurately, they’re both a bit of me. Mark is me at my best. Jazz is me at my sneakiest.

Adam Morgan: Which is scarier: living on the Moon or Mars?

Andy Weir: Mars. No question. If something goes wrong on the Moon, Earth is right next door to help out. On Mars you’re on your own.

See the video below for more Andy and Artemis.