‘Wait Till You See Me Dance’ Bites and Delights 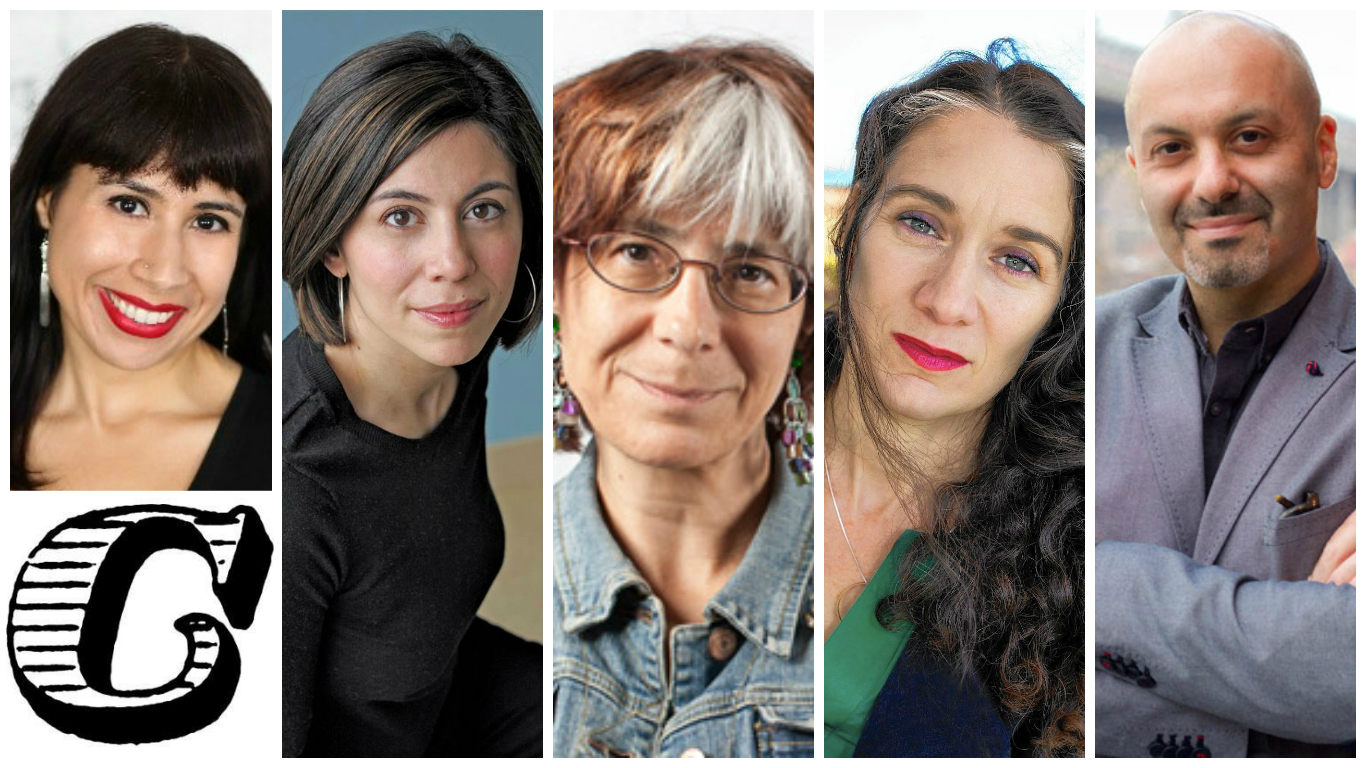 This Friday, March 24 at 7:30 p.m., join us for the third edition of The Conversation, a new a literary and cultural series at Chicago’s Women & Children First Bookstore. This month, Boris Fishman, Cristina Henriquez, Riva Lehrer, Erika L. Sanchez, and Zoe Zolbrod will have a timely conversation about “Being American: Identity and Belonging Under a Hostile Regime.” This is not a reading, but a conversation that will open up to include the audience. The conversation will continue afterwards at Las Manos Gallery on Foster to eat, drink, argue, and organize.

Each conversation will end with a Takeaway (kind of like optional homework)—an article to read, an organization to engage with, a movie to go home and watch, a protest to attend. But even better: after the event, the conversation will always continue at a nearby bar, gallery, or restaurant where we can eat, drink, argue, and organize.

The Conversation is a free, no-ticket event, open to all, but donations will be collected at the afterparty to fund a local nonprofit. Click here for more event details, and like our Facebook page to get a notification whenever we stream the series via Facebook Live (sadly, we can’t do it this month).