‘White Tears’ Thrills With Meditations on Ghosts, Race, and Music 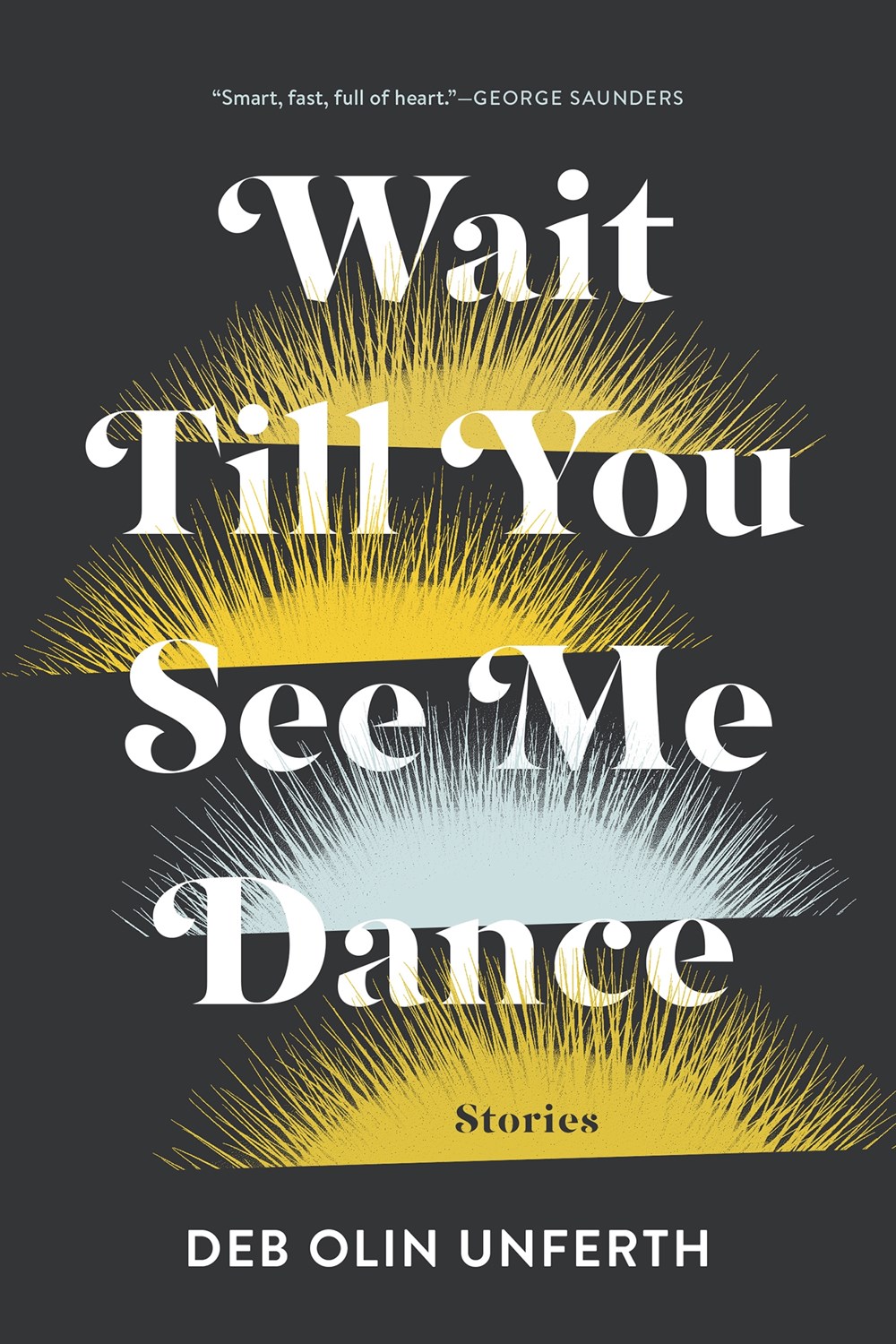 Deb Olin Unferth’s debut short story collection Wait Till You See Me Dance is as delightfully witty as it is emotionally insightful. She explores the mundane in such a heightened sense of reality that something as trivial as taking care of pet turtles ends up being evocative and startlingly truthful. The characters in these 39 stories are disillusioned, neurotic, and, most of all, endearing to the point of wondering if Unferth has a magnifying glass into your own life.

Labeling all of these as “stories” almost does an injustice to the collection—a handful of the pieces are just a few paragraphs, or indeed just one long sentence, such as “Husband” or “Interview.” An entire section is made up of flash stories only a page or so long. These compact pieces are sharp and shocking in their depth. The prose shows abundant restraint which makes the sentences that much more impactful and heartbreaking. And yet there are lengthier stories that wander and take their time weaving together various plot points. A collection that plays with form and structure like this adds a flavor that isn’t present in traditional short story collections. Coming out of the title story “Wait Till You See Me Dance”—in which a self-proclaimed clairvoyant predicts peoples’ deaths and only falls in love with the people she cannot have—and jumping into “The Vice President of Pretzels”—where a retired husband and wife visit a pretzel factory to argue the changing thickness of their pretzels—is refreshing and satisfying, a palette cleanser that you want to taste again and again.

It’s hard to pick a favorite out of such a rich variety of options, especially when the stories cover such different topics. In “Stay Where You Are,” a married couple is kidnapped while backpacking in a jungle in Central America, but their nonchalant attitude is enhanced as the wife reflects on the life she could’ve had if she hadn’t married her husband and the kidnapper reflects on his nonexistent sex life. In “Voltaire Night,” a group of students spend weeks telling depressing stories of the worst things that ever happened to them. In “Likeable,” an unnamed woman accepts the fact that she is the most unlikeable person to ever live.

The more snack-like pieces range from single run-on sentences to lists to genre-bending form pieces. “How to Dispel Your Illusions” is a play with the how-to format, ending with a rather doomed fate. “Your Character” tears down the fourth wall, so to speak, and lists off all the characters one might want to write about, from failing sidekicks to hopeless romantics that ruin the show. And “37 Seconds” numbers off all the things that take 37 seconds, including the back-and-forth shouldering of blame in a marriage.

Unferth’s voice invites you in with the lighthearted amiableness that pokes fun at the everyday quirks of American life but quickly veers off into surprising territory riddled with rage, despair, and grief. The characters sometimes fold and accept their fate, yet others belligerently refuse to go down without a fight. The human spirit of the twenty-first century is captured with this blend of humorous spunk and impassioned observation. Deb Olin Unferth’s deft use of prose results in smart, rich, and unforgettable stories.

Deb Olin Unferth is the author of Minor Robberies, Vacation, and Revolution: The Year I Fell in Love and Went to Join the War, which was a finalist for a National Book Critics Award in autobiography. She lives in Austin, Texas.

Ambition and Artistry in “Life Is Everywhere”