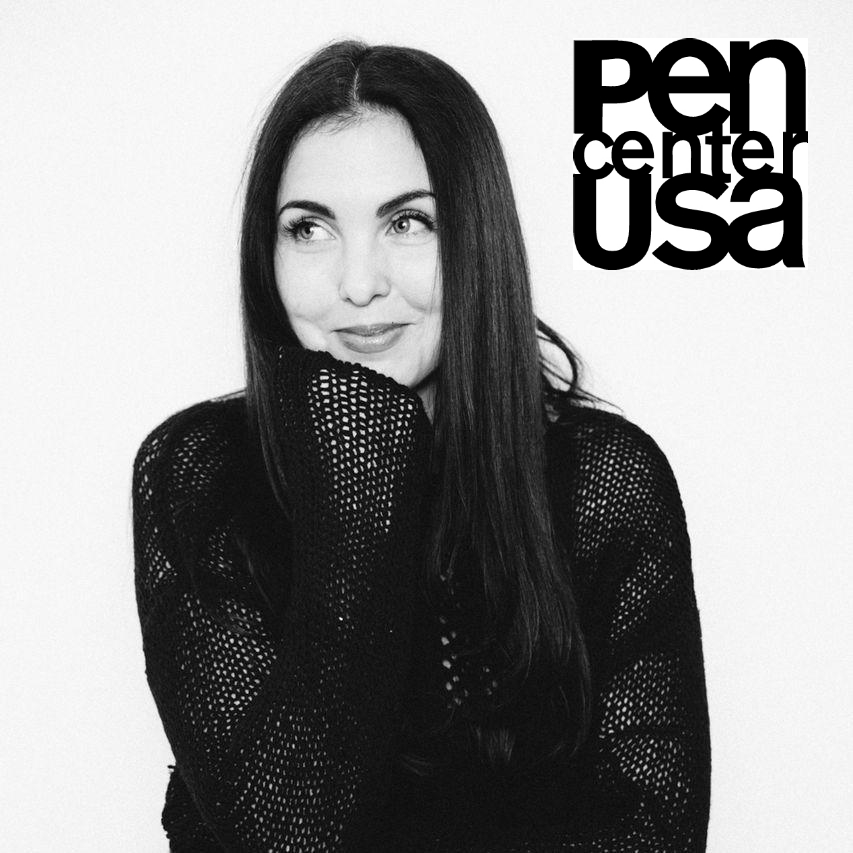 Writers have long fought injustice wherever and whenever they see it—and many have suffered severe consequences for doing so. One institution is committed to protecting their right to speak out. Since the early twentieth century, PEN International has worked to support writers of all genres and nationalities who have been jailed, detained, or otherwise punished by world governments for expressing dissident opinions. Two chapters are located here in the United States—PEN America in New York City, and PEN Center USA, in Los Angeles.

Both chapters are participating this weekend in Writers Resist, one of the year’s first and largest acts of resistance to Donald Trump’s administration. The event, which has rapidly grown to more than 75 events in cities around the country (including Chicago), will feature dozens of authors and other members of the literary world in each city, speaking out against the threats that the new administration pose to our freedom of speech.

The Chicago Review of Books is cosponsoring Chicago’s Writers Resist event this Sunday, January 15th. Wanting to hear how the events were shaping up in other cities, we contacted Libby Flores, Director of Literary Programs at PEN Center USA. In this interview, we discuss the Los Angeles Writers Resist event, the work that PEN Center USA is doing to promote literature and the freedom of expression throughout the country, and why the actions of the Trump administration are some of the greatest threats to that freedom in recent memory.

Amy Brady: Congratulations on your new role as Director of Literary Programs at PEN Center USA! Tell us about yourself and what drew you to PEN.

Libby Flores: I’ve actually been at PEN Center USA for eight years. In 2008 I was a writer living in Los Angeles and was very excited for literary communities. I found out about PEN and thought, this is unbelievable, what an amazing mission. That year I became an Emerging Voices fellow, which is one of our programs here, and about a year after I completed the program, I started coordinated it. The matriculation to this current position feels natural because I have a lot of institutional knowledge of the Center and a passion for what we do here. So I’m excited to start working on all these programs, especially amidst the current political climate. What we’re doing here is now more important than ever.

Amy Brady: Tell me about Writers Resist. What is this event, and why is PEN Center USA participating in it?

Libby Flores: Writers Resist started through VIDA, a feminist nonprofit committed to bringing awareness to the lack of gender parity in the literary world. On January 15th, several voices, mainly writers, will be holding events across the country in protest of the presidential inauguration. PEN America in New York City is hosting an event on the steps of the New York Public Library, and we’re cosponsoring an event here in L.A. with a non-profit called Beyond Baroque Literary Arts Center. Our event will be so chock full of writers—Viet Thanh Nguyen, Aimee Bender, and Geoff Dyer will be there—that there will actually be an intermission.

Writers Resist is an amazing phenomenon in that it started as one or two events and has grown to more than 75 events nationally. If anyone wants to learn more, I recommend the Writers Resist website, which lists not only related events but other action items we can do as good literary citizens. I know lots of people are questioning what to do with their anger and frustration about our current political climate, and Writers Resist is this really motivating response to what’s going on.

Amy Brady: Do you think the Trump administration is going to represent a bigger threat to the freedom of expression than previous administrations?

Libby Flores: I would have to answer yes. Unless there’s a big sea change, yes. Everything we have seen points to yes. A recent petition we ran at PEN Center USA was essentially a call to his administration to let the press have better access to him. Everything we’ve seen is more frightening than anything I’ve seen in my time. That’s why events like Writers Resist are so important. The louder we are the better we show that we know there are threats to our liberties, and that’s not okay. Writers Resist is a powerful way to start the year and continue a movement.

Amy Brady: PEN International holds such a unique position in the arts world.  Is there a particular relationship between writing and the concept of democracy?

Libby Flores: Yes, absolutely. The Bill of Rights, the Constitution—our country was founded on the promise of words. If we’re defying those words through the actions of the current administration, then that’s cause for alarm. Mind you, many administrations have come through and upset people, but there are some basic human rights and basic liberties that are being particularly threatened—this isn’t just about Trump’s use of insulting language. Mobilizing writers to respond to his administration’s actions through words of their own feels like the right counteraction to take.

Reality is Not that Simple: An Interview with Jamil Jan Kochai

Amy Brady: What kinds of activities and programs do you have planned for 2017?

Libby Flores: Well, people are used to seeing international cases of violations against the freedom of expression, but not necessarily domestic ones. So there’s some education that needs to happen, and we’ll be focusing on bringing people’s attention to freedom of speech violations domestically. The Emerging Voices program will continue to be an important program that champions diverse voices that don’t necessarily have traditional access to the publishing world. I’ve always thought of it as a kind of freedom-to-write program.

We also started a book club, called the Edison Book Club, which is pretty awesome. I’m interested in shaping the books this year as a response to the political climate. And we’ll have four panels at AWP this year, so stop by. Annually, we host a literary awards program, and this year there’s a category for journalism. Any writer or editor living west of the Mississippi can submit. The deadline has been extended to February 15th.

We also support a literary journal called The Rattling Wall and recently published a special issue in response to the election. It’s filled with 100 post-election poems and essays. Our call for submissions was met with such an overwhelming response, and the pieces included are amazing.

Amy Brady: What can people do to support PEN?

Libby Flores: It sounds like a gauche sell, but people should go sign up for our mailing lists. Also, PEN America started an action list to mobilize supporters and writers. It lists practical things people can do to take action in their communities, including naming the nearest government official you can call. We’ll be releasing that information through social media and other networks. Also, contact us when something needs to be brought to our attention—be in conversation with us. We live in an age where regular citizens are now watchdogs, and we hope that people will bring cases for us to consider. We’re listening.