The Poems of ‘Tula’ Mesmerize Through Contradiction 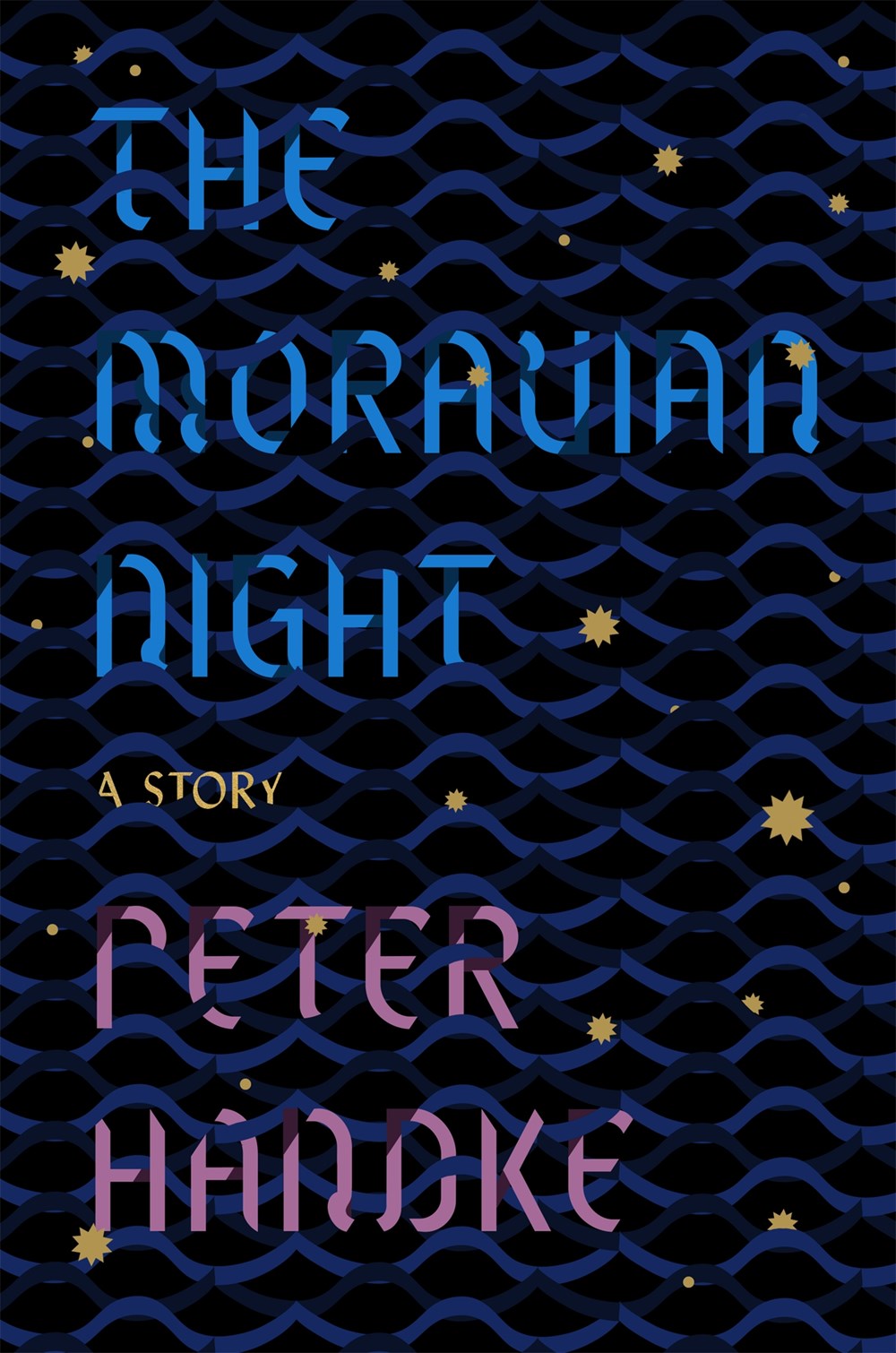 A series of stories within a series of histories, Peter Handke’s The Moravian Night blends memories and actual events into an epic bard’s tale. A once famous, aging writer gathers a group of men on his boat to tell what seems to be his final story. The old man orates an unreliable account of his adventures during a trip through Europe. Each place the writer visits appears to reflect a particular stage in his life. Not every place is named (and some are purposefully misnamed), yet each location is described in great detail. Often the writer changes some of these details to fit his memory or his preference of the memory even if things have changed. But his changes may be what ultimately humanize the writer most.

The old writer’s storytelling technique is reminiscent of Truman Capote’s In Cold Blood. Sensationalizing or downplaying occurrences—from the waving of a child’s hand outside the bus to the recurring appearance of a familiar woman throughout his travels—he keeps his and Handke’s story intriguing. The writer’s story further mirrors Handke’s in its meandering nature; the consumer of the story slowly floating along between destinations: “The trip began with jerking, which was to persist for a while longer, especially for the stages taking place in the Balkans.” Here the narrator acknowledges the length of time before the journey begins proper, perhaps warning of the novel’s slow burn.

The writer’s recollection is filled with imagery of war. History of place is a major backdrop providing insight into the relationship between the people he encounters. How he pictures “our Balkans” with destroyed cemeteries where proof of nationality is necessary for survival may bring to mind realisms of disaster, such as Zeitoun, by Dave Eggers, or Naked in Baghdad, by Anne Garrels. The historical tragedy adds to the sense of danger throughout the book.

However, the writer must not be confused with the narrator, who is retelling the writer’s journey. The narrator often interjects with information about the writer’s history, of which he is privy, or with interruptions by the other associates on the boat. He is an additional filter who is also providing memories, perspectives, and judgements that layer the main epic. There are multiple instances of the narrator questioning whether he remembers what the writer said, asking himself a question aloud, before moving on without an answer, unfettered. The narrator’s indifference further muddies the truth of the writer’s tale.

Writing? What had that meant to him? Primarily an escape. An escape from what? From so-called reality? From the heavy hand of reality? From the world? The demands of the world? No. Or yes. If opening one’s mouth, having to speak, being told ‘Come on, out with it! Tell us!’ constitutes such a demand of the world, he did feel impelled to escape from it, and not by falling silent but rather by writing things down. He, who during the Moravian night just talked and talked, had resorted to writing in order to get away from all the damned jabber.

Is writing an escape or not? Is the “damned jabber” the narrator commenting on the writer’s storytelling or merely repeating the sentiment of the writer on his reasoning for writing or his feelings about having to tell the story instead of write it? The answers are deliberately hazy. Then again, that is the point. Both the writer and narrator are storytellers changing it as they see fit for the greatest impact, creating the demand for them to “Come on, out with it! Tell us!”

Peter Handke was born in Griffen, Austria, in 1942. His many works include The
Goalie’s Anxiety at the Penalty Kick, A Sorrow Beyond Dreams, My Year in
No-Man’s-Bay, On a Dark Night I Left My Silent House, Crossing the Sierra de
Gredos, and Don Juan, all published by FSG. Handke’s plays include Kaspar and
The Hour We Knew Nothing of Each Other, and he wrote the screenplay for Wim
Wenders’s Wings of Desire. In 2014, Handke was awarded the International
Ibsen Prize.

Krishna Winston is the Marcus L. Taft Professor of German Language and
Literature at Wesleyan University. She has translated more than thirty books,
including five previous works by Peter Handke and works by Werner Herzog,
Günter Grass, Christoph Hein, and Goethe.