13 Chicago Writers on the Books Beneath Their Christmas Trees

Thanks to the 100+ people who joined us last night at Volumes Bookcafe for the first annual Chicago Review of Books Award Ceremony. It was an inspiring to see the strength and diversity of Chicago’s literary community in the face of so much uncertainty in 2016.

If you missed our (imperfect) Facebook Live stream, you can still watch 3 of the 4 panels and award announcements here (skip ahead to the 19:36 mark or so, and we apologize for the occasional poor quality). There’s also an album of gorgeous photos embedded below, thanks to Paul Callan.

We were thrilled as well by the number of small and independent presses represented at the ceremony, including Chicago’s own Curbside Splendor, Haymarket Books, and Chicago Review Press, as well as Melville House, Restless Books, Tree Light Books, Counterpoint Press, Alice James Books, Tor Books, and Bloomsbury USA.

While we truly believe every finalist in fiction, nonfiction, poetry, and debut deserved to win, here are the 4 books and authors who took home an award. 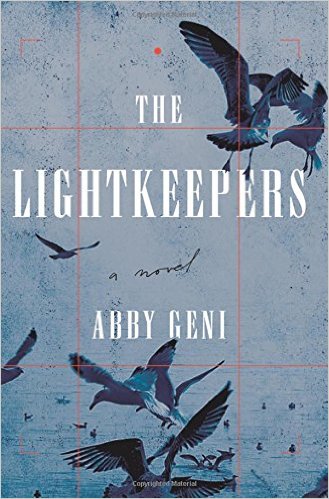 A graduate of the Iowa Writers’ Workshop who now teaches at the School of the Art Institute in Chicago, Abby Geni’s fiction explores the natural world. In her first novel, The Lightkeepers, a wildlife photographer attempts to solve a murder mystery on the isolated Farallon Islands, thirty miles off the coast of San Francisco. The first-ever Chicago Review of Books review called it “a haunting, brutal, rain- and blood-soaked story of humans at the mercy of nature … ” heralding the arrival of a young novelist with a singular perspective. “Geni writes in small, perfect sentences stripped of ornamentation, often single clauses. It’s a beautiful effect.” 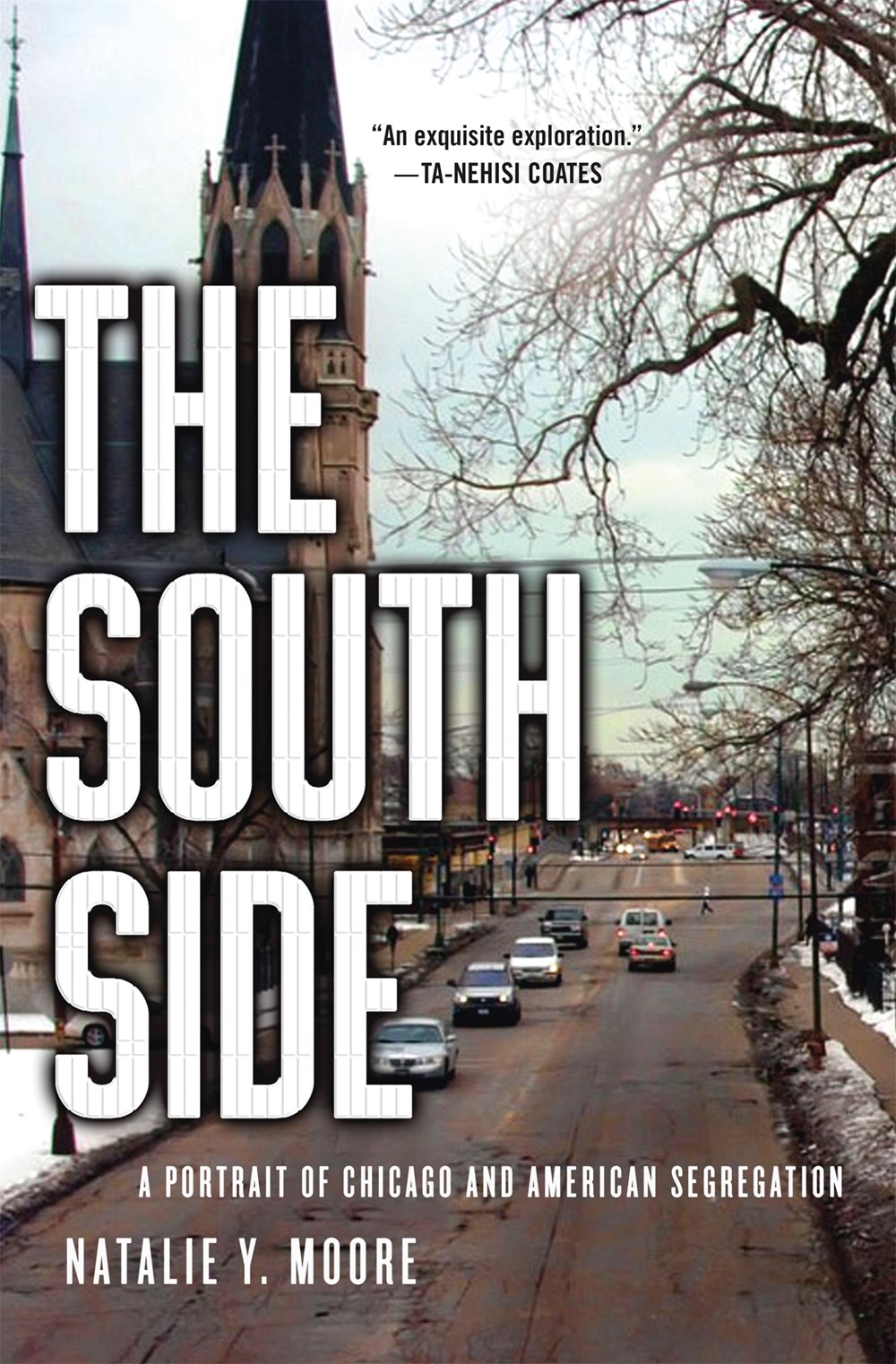 Natalie Y. Moore grew up in the Chatham neighborhood on the South Side of Chicago. Today, she lives in Hyde Park and serves as WBEZ Chicago‘s South Side Bureau reporter. The South Side: A Portrait of Chicago and American Segregation is a fascinating mix of memoir and reportage that challenges the prevailing notion that half of Chicago is a war zone. Further, Moore shows how today’s socio-economic realities on the South Side—where the unemployed often stay unemployed, the working class often stays working-class, and the middle and upper-middle class face challenges unknown to the North Side—are the direct results of racist housing and banking policies, retail redlining, food deserts, public school failures, and misrepresentations in the media. 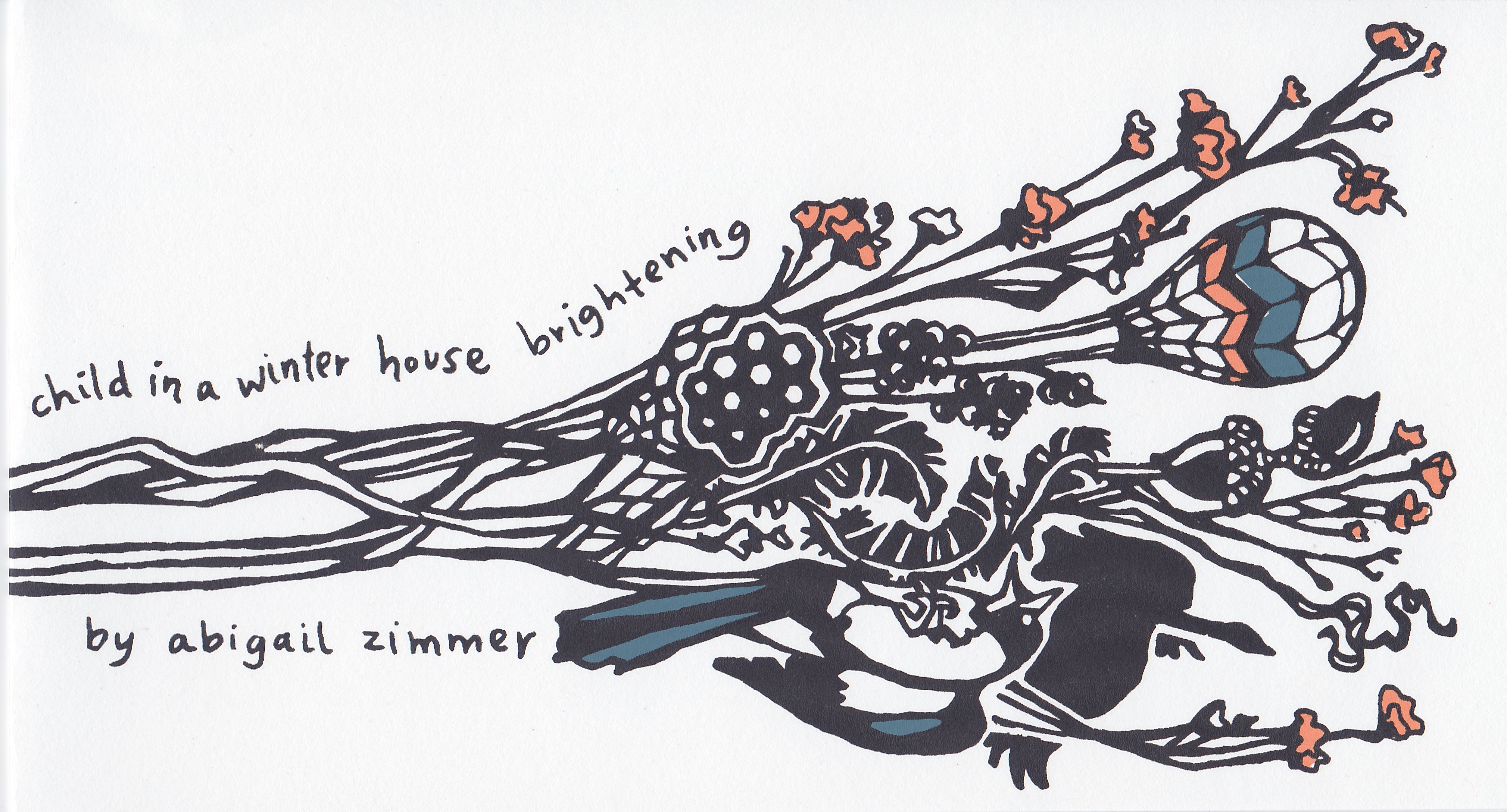 Abigail Zimmer is the poetry editor at The Lettered Street Press and the author of two additional chapbooks. A reimagining of the Ugly Duckling fable, child in a winter house brightening is a hybird long poem that offers a glimpse—sometimes gentle, sometimes haunting—at the not-quite-natural world in a singular, ghostlike voice. Our sister publication, Arcturus magazine, published an excerpt from child in a winter house brightening last month.

Our Staff and Contributor Favorites of 2021 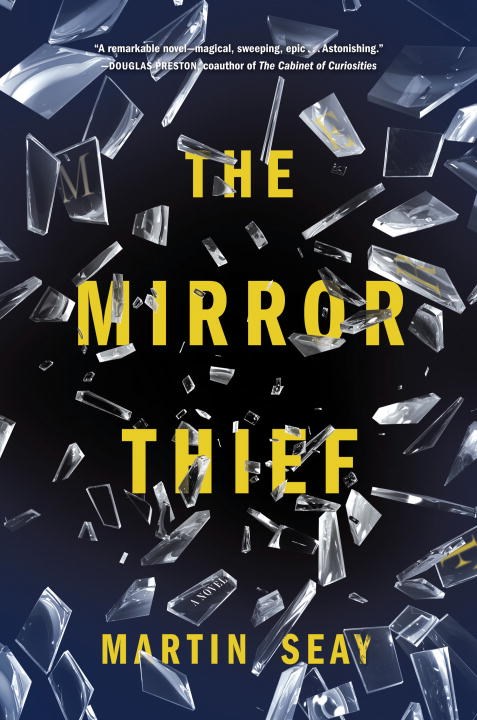 Until recently, Martin Seay served as the Executive Secretary of Wheeling, Illinois. He has taught at Roosevelt University and completed his MFA in creative writing from Queens University of Charlotte, North Carolina. He’s also married to another Chicago writer, Kathleen Rooney. Back in June, we called The Mirror Thief “the weirdest and most ambitious novel of 2016 thus far … a literary, speculative, mystical masterwork set in three different versions of Venice (Italy, California, and Las Vegas) during three different time periods (16th century, mid-20th, early 21st).”

Photos by Paul Callan (Click below to open album.) 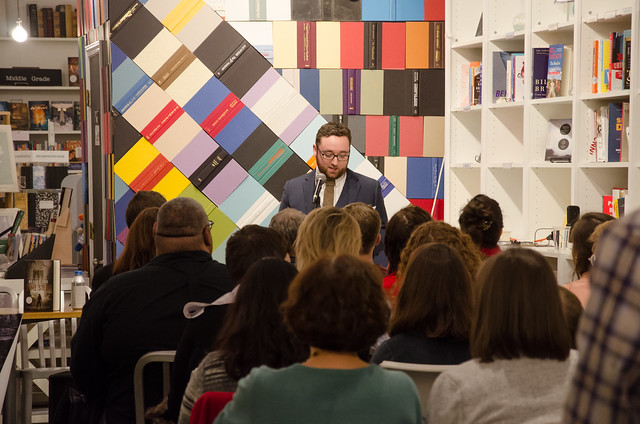 A Literary Thanksgiving From Chicago Review of Books