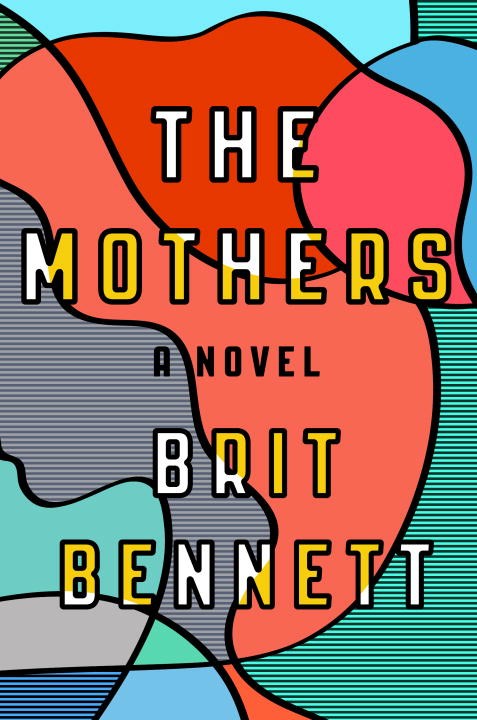 But Brit Bennett’s debut novel The Mothers isn’t a political novel, even if its inciting incident is a partisan topic. Rather, The Mothers dissects the role of love and heartbreak in the life of the modern black woman. Set in current-day San Diego, high school senior Nadia Turner is grief-stricken from her mother’s recent suicide and terrified about her positive pregnancy test and looming abortion appointment. Her clandestine boyfriend is the local pastor’s deadbeat son, and the meddlesome, gossiping “Mothers” of the Upper Room Chapel will have a field day with the news when they find out.

In this small community, the choice of one individual—Nadia—will ultimately affect everyone. But Bennett’s debut isn’t political propaganda about being pro-choice or pro-life; rather it’s a case study about community and the things that bring us together—and tear us apart.

While the story is told mostly from Nadia’s point-of-view, Bennett deploys the avant-garde in using the group of church “Mothers” as a dithyramb to narrate the opening of each chapter, just like the ancient Greeks did with their chorus in Greek tragedy. This use of the plural first person narrator is what sets the book apart from every other coming-of-age story available. This group of women is at once wise and spiteful, sensitive and harsh, progressive and uptight:

All good secrets have a taste before you tell them, and if we’d taken a moment to swish this one around our mouths, we might have noticed the sourness of an unripe secret, plucked too soon, stolen and passed around before its season. But we didn’t.

Most often the rare first person plural point of view is reserved for stories about the political or judicial—crimes like murder, taboo subjects like abortion or necrophilia. The collective opinion of the choral narrator creates a lens for the reader view the story through. When the story includes a tragedy (as books with a collective narrator so often do), the chorus almost always emphasizes the tradition, duty, and morals of the community.

In one of the best-known first person plural stories, Jeffrey Eugenides’ The Virgin Suicides, the chorus of the suburban community members dissect the group suicide of the Lisbon sisters. In William Faulker’s short story “A Rose for Emily,” a Southern town passes judgement on an old spinster, and later is shocked to find a dead corpse in her bedroom, “in the attitude of an embrace.” More recently, Chicago author Scott Blackwood used the town-as-narrator convention for his award-winning We Agreed to Meet Just Here, about a tragedy-ridden town in Texas.

In The Mothers, the role of the mother-filled chorus is essential to this novel about a close-knit community. The dual narration forms a rift of sorts between motherless Nadia and the collective church mothers—a rift that inflates the suicide of Nadia’s mother with a severity that wouldn’t exist without the plural narration. They create the drama that comes with being watched—and judged—with a choral voice that’s more meaningful than a mere single onlooker:

Time Travel and Moon Colonies in “Sea of Tranquility”

If we laid all our lives toes to heel, we were born before the Depression, the Civil War, even America itself. In all that living, we have known men. That littlebit of honey left in an empty jar that traps the sweetness in your mouth long enough to mask your hunger. We have run our tongues over teeth to savor that last littlebit as long as we could, and in all our living, nothing has starved us more.

Their wisdom provides a much-needed dissonance to Nadia’s naivety and dismissive attitude toward her situation, and it’s in the differences between their idea of love and Nadia’s that this book comments on the present-day.