Sweden’s Disturbing ‘Crow Girl’ Was Modeled After a Ramones Album

Earlier this year, we launched a new series at the Chicago Review of Books: a behind-the-scenes look at how Chicago inspires the writers who live and work here. We asked dozens of Chicago authors to tell us about one place, object, or event in the city that most inspires them. Click here to read the first and second articles in the series.

This week, our writer is Abby Geni, author of The Lightkeepers, a “merciless, strange, and coldly beautiful” novel about a nature photographer on the Farallon Islands. Geni is graduate of the Iowa Writers’ Workshop who lives in Chicago and teaches at the School of the Art Institute. Her debut collection of short stories in 2013, The Last Animal, also tackled the connections between humankind and the rest of the animal kingdom.

The place in Chicago that inspires her most? The lakeshore.

Abby Geni: My aunt has an apartment on Lake Shore Drive. There’s a bank of windows that overlooks the water. There’s a balcony that no one ever uses because the breeze is too powerful, the sound of traffic too persistent. The lake changes by the hour—now tropical turquoise, now murky, now topped by whipped cream whitecaps, now stone-flat and lightless, now dotted with sailboats, now bejeweled by birds.

A few years ago, my husband and I housesat for my aunt, which allowed us to be temporarily fancy. It was winter then. We spent the Christmas season wandering Michigan Avenue, window-shopping for items we would never be able to afford. Each day we parked our ten-year-old Honda Civic in the luxurious garage of my aunt’s building, said hello to her doorman, and rode the elevator up to an apartment with a view of a lake plated with ice. The waves made dragons along the beach, pearly mouths and snaky backs. Further out, I watched the continents of ice shift and overlap—shelves of translucent blue, brighter where the frost thickened, delineated by inky negative space, coated by a layer of standing water. The wind was bitter, seeping around the edges of the windows. My feet were always cold.

This was 2011, the year of the famous blizzard that dropped three feet of snow in a single evening and shut down Lake Shore Drive completely. I was alone in the apartment the night the storm struck. I watched it come. I could see the front moving above the water, a tumbled cusp of snow, ruffling the surf beneath. The whole building shook with the first whack of wind. I watched the glass go blind. My aunt’s apartment stood on the front lines with nothing to block the intensity.

I decided to go swimming. There was a pool on the roof, ringed by windows. I put on my bathing suit, grabbed a towel, and rode the elevator to the top floor. The unreality of the situation was breathtaking. The room was bright, the pool empty of people. The air was filled with the sting of chlorine, the buzz of fluorescent lights, and the roar of the blizzard. From this vantage point, I could see headlights on Lake Shore Drive. None of them were moving. I would later learn about the people stranded down there, forced to spend the night in cars and buses. The cleverest commuters had prepared by filling their gas tanks and stocking their vehicles with blankets and water. I would later learn that some brave souls tried to leave the safety of their cars for the sidewalk and buildings just twenty or thirty feet away. They never made it. Bewildered by the breeze, unable to see or navigate, they had no choice but to grope blindly back to the shelter they had abandoned. A few died out there.

I slipped into the pool and began to swim. I don’t know that I’ve ever felt so decadent, so displaced, so uniquely human. I remembered my favorite line from Watership Down: “Many human beings say that they enjoy the winter, but what they really enjoy is feeling proof against it.” The power of the storm was precisely mirrored by the impassive strength of the building. Irresistible force, immovable object. With each breath, I seemed to shift between states of being. I would come up for air, open my eyes, and watch the snow tumbling sideways, feel the walls trembling. Then I would dive down into the perfect, manmade stillness of the pool.

I have lived in the Midwest all my life. I have written about nature for most of my career. People sometimes ask me whether these two things are connected, and the answer is yes, of course. My love of nature comes from my love of this place, from the fact that I grew up in Chicago. Whenever I’m asked this question, I find myself remembering that blizzard. I remember the way the wind howled. I remember that I was not sure whether the building would make it through the night. I remember that the snow swallowed bicycles, erased sidewalks, and brought down trees. I remember that it buried and stopped the trains. I remember that it overwhelmed the network of snowplows, baffled the newscasters, tore loose power lines, and painted my aunt’s bank of windows white. I remember myself in a swimming pool, cutting slow strokes through the water. I remember kicking hard, already narrating the experience in my head, planning how I would write it, dreaming up a new story. 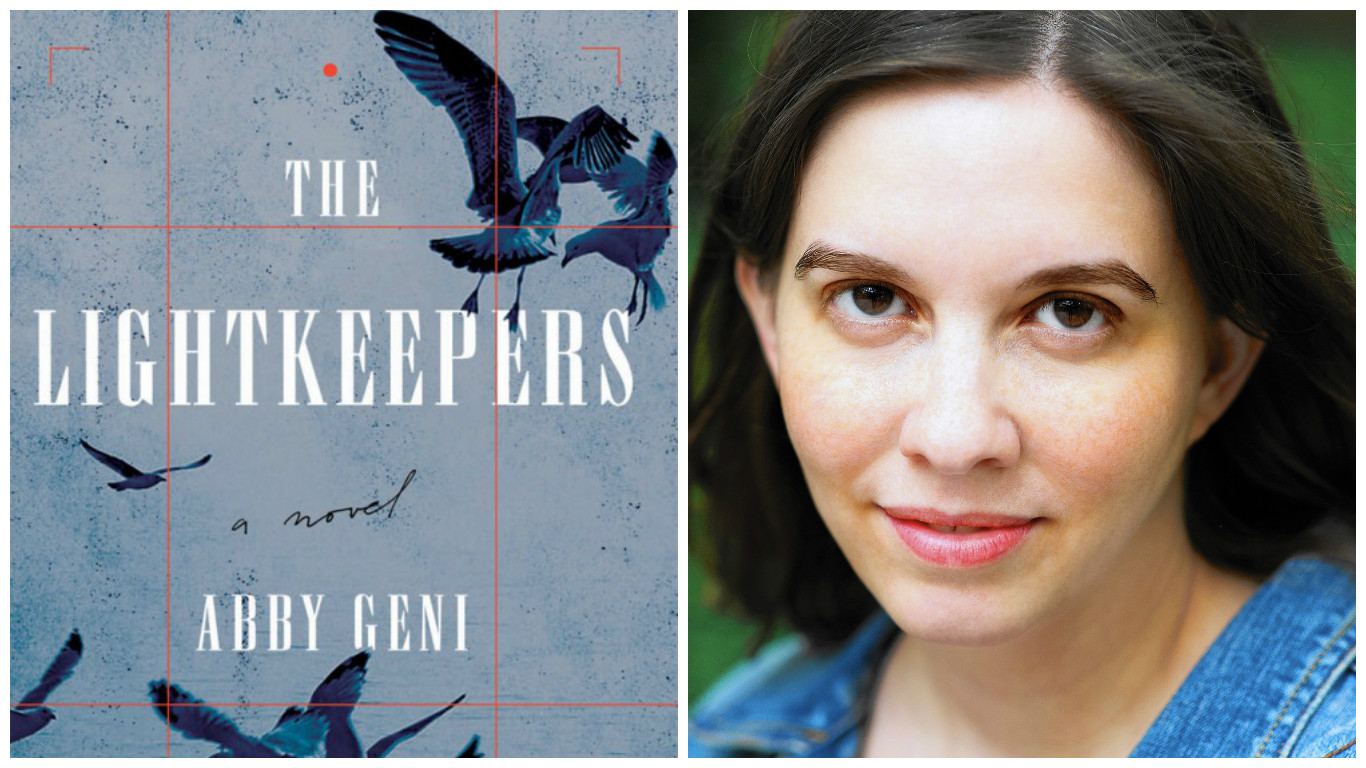