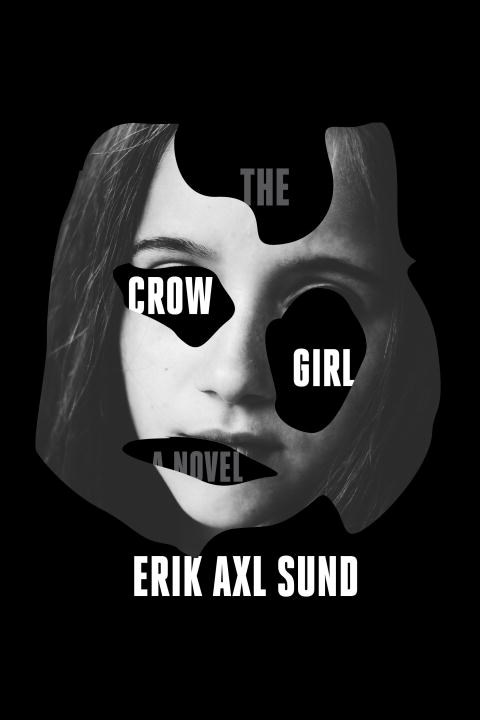 For the rest of 2016 and beyond, The Crow Girl will be endlessly compared to Steig Larsson’s bestselling Millennium trilogy (i.e., The Girl with the Dragon Tattoo and its sequels). I can see why. Erik Axl Sund’s three-part novel is set in Stockholm, features a wickedly smart female protagonist (in this case, three), and covers some incredibly dark subject matter like rape, child abuse, and human trafficking.

When Swedish police discover the body of a young boy—mummified and mutilated—Detective Superintendent Jeannette Kihlberg’s investigation leads to a hunt for a bizarre serial killer, with the help of two other women. The novel, originally published as a trilogy in Sweden, is bold, addictive, and timely, particularly given Europe’s current immigration crisis. And it was actually written by two individuals under the “Erik Axl Sund” pseudonym: Håkan Alexander Sundquist and Jerker Eriksson (both huge fans of the Ramones).

I recently spoke with Sundquist and Eriksson about their writing process, how American punk music influenced their storytelling, and exploring the dark side of society. As you’ll see below, they even speak like a single person.

Madeline Phillips: How do the two of you write together as a team?

Håkan Alexander Sundquist: And compromising and doing things together, and—

Håkan Alexander Sundquist: And when we started writing it was only me and Jerker. No publishing house, nothing. It was more like an experiment. It was therapy.

Jerker Eriksson: The first version of the book started with 200 pages of…

Jerker Eriksson: Yes, puking out words. It was a sort of catharsis, in many ways. And we were learning about each other, and about the dark side of the self. I was telling everything about myself to Hakan and he was doing the same to me, so we became very close quick.

Madeline: Why was it important for The Crow Girl to explore those dark and disturbing places?

Jerker Eriksson: We started to be afraid of ourselves. When you dig deep into your own mind, you find things that you don’t like about yourself.

Håkan Alexander Sundquist: We wanted to be honest and write about things that concerned us, while also being entertaining.

Jerker Eriksson: We choose the crime genre because we wanted people to read our books. It is nasty. It has to be nasty and bloody and bloody awful.

Madeline Phillips: How does music foster your writing process, and does that commonality bring you together when you’re writing?

Håkan Alexander Sundquist: It does. If you’re playing in a band, you must compromise. The bass player and the guitarist and the drummer and the singer come together, and it’s the same when we write. We both can’t be the front person all the time. I have to be the drummer sometimes. We’re quite inspired by American punk rock like the Ramones.

Jerker Eriksson: In our novel, it takes a maximum of three minutes to read one chapter. That’s a Ramones song. About 2 minutes and 43 seconds. And that’s what we wanted. To progress the story all the time. To take away everything that’s not necessary.

Madeline Phillips: A lot of critics have said The Crow Girl is going to be 2016’s biggest thriller. What’s your reaction to that kind of praise?

Håkan Alexander Sundquist: We’re just happy to be published. We were so close to not being published. It was more of a coincidence that we met this guy in a bar.

Jerker Eriksson: Actually, he told us that he no longer published books, but that he would read the book and give us some advice.

Håkan Alexander Sundquist: So of course we are very flattered.

Jerker Eriksson: And after one week, he called us and said, “I want to do three books with you.” We thought it was just one book, which is how it’s been published now in the U.S. That’s been our idea from the beginning, not three books like it became in Sweden. We’re very happy about that.