Knausgaard in Chicago: “I Don’t Want to Write About Myself Anymore” 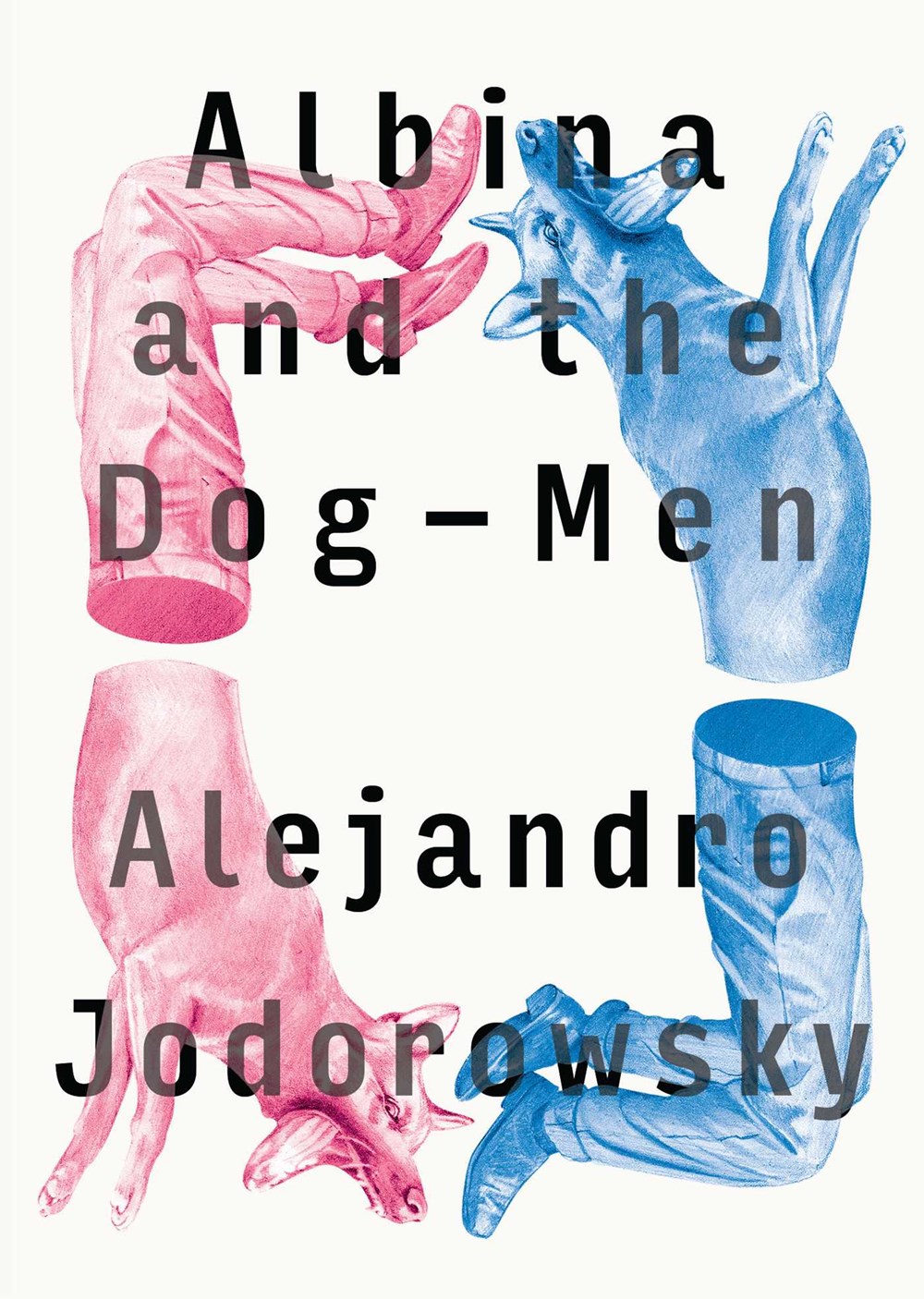 To read Alejandro Jodorowsky’s Albina and the Dogmen is to careen through a surreal landscape on a mythic roller coaster. Bandits ride giant white hares. A clubfooted man transforms into a holy hound. An albino giantess goes toe-to-toe with death itself. A ship stands marooned in a jungle, crewed entirely by statues of Saint Peter. Werewolves, a secret Incan kingdom, masked goddesses, a clever armadillo, holy incarnations, killer bees: Jodorowsky’s cast of characters is delightfully schizophrenic in this brief novel, translated from the original Spanish by Alfred MacAdam.

But there’s a great deal more to enjoy in Albina. Jodorowsky—the Chilean writer-filmmaker-poet best known in the United States as the subject of the documentary Jodorowsky’s Dune, about his attempt to adapt Frank Herbert’s Dune for the big screen—deftly pairs the beautiful and the strange, the ugly and the lovely, the bodily hideous and the purified holy. His prose is poetic. The “insane metronome” of a dog’s hips as his tail wags, a “clerical buzzing of bees,” a flesh-wound torn open “like a rose.” His precision is captivating. A translated work can sometimes suffer from dryness, but Alfred MacAdam has done a masterful job preserving Jodorowsky’s insane clip.

The story itself is simple. The seductive dance of an amnesiac, sex-crazed, albino werewolf named Albina transforms the male population of an entire village into slavering dogs. To cure the afflicted men before they tear the world apart in their lust and bright-eyed violence, Albina embarks on a quest to find a magical cactus. So on second thought…maybe it’s not so simple. The tight weft of Jodorowsky’s tale begins to unravel a little as the story turns toward the cosmic, but you won’t be able to stop reading regardless.

Jodorowsky’s prose is frantic, especially his shifts of perspective. It should be jarring, to be the head of Albina’s rude companion Crabby one moment, in the head of her stunted lover Amado the next, and then in villainous Clubfoot’s, etc.—but Jodorowsky’s prose delivers these shifts with deft authority. His story occupies the fluidly omniscient territory of traditional myths, and his frenetic pace careens you from perspective to perspective, scene to scene, without pausing for breath or transition.

Many of Jodorowsky’s scenes, taken individually, feel straight out of a childhood fairy tale. An evil man’s hands are bitten off by dogs. Then the dogs devour him, leaving only a shock of his blonde hair. An ugly woman finds that she can be loved by a man, realizes her own beauty, and the hairs of her mustache begin to fall out. Rubbing right up against the familiar is the luridly sensual and deeply scatological: canine orgies, bees sipping from a woman’s genitals, bright-red phalluses, a shock of menstrual blood on white rabbit fur. Some scenes will leave the faint of heart clutching their pearls. It’s fantastic.

Albina and the Dogmen is a hybrid tale—spaghetti western and fairy tale and adventure story all rolled into one. Crude and clever, beautiful and weird, read Jodorowsky if you want to feel like you’ve run a marathon through a fever dream.

FICTION
Albina and the Dogmen by Alejandro Jodorowsky
Translated from the Spanish by Alfred MacAdam
Restless Books
Published May 10, 2016
ISBN 9781632060549