An African American in Post-Isherwood Berlin

For the last century, the epicenter of American publishing has been New York City. The Big 5 are all headquartered (or at least U.S.-headquartered) there, as are many marquee independent publishers like New Directions and Melville House.

But a couple years ago, two employees at the Los Angeles Review of Books founded a new independent press in LA, Unnamed Press. Their first book, Nigerians in Space, was one of 2014’s sleeper hits, and wound up on my own personal year-end list of the best speculative fiction.

Since then, they’ve published 14 more books, almost all of which are incredibly difficult to classify. Where do you shelve last year’s Escape From Baghdad!, a pulpy but poignant cross between Zero Dark Thirty and Raiders of the Lost Ark? Or this year’s Age of Blight, a chimeric collection of post-apocalyptic flash fiction? Do Barnes & Noble stores have a catch-all “BADASS” section?

I recently spoke with Chris Heiser and Olivia Taylor Smith about the highs and lows of starting and running a small, independent press.

What kind of gap in the publishing industry was Unnamed Press created to fill? 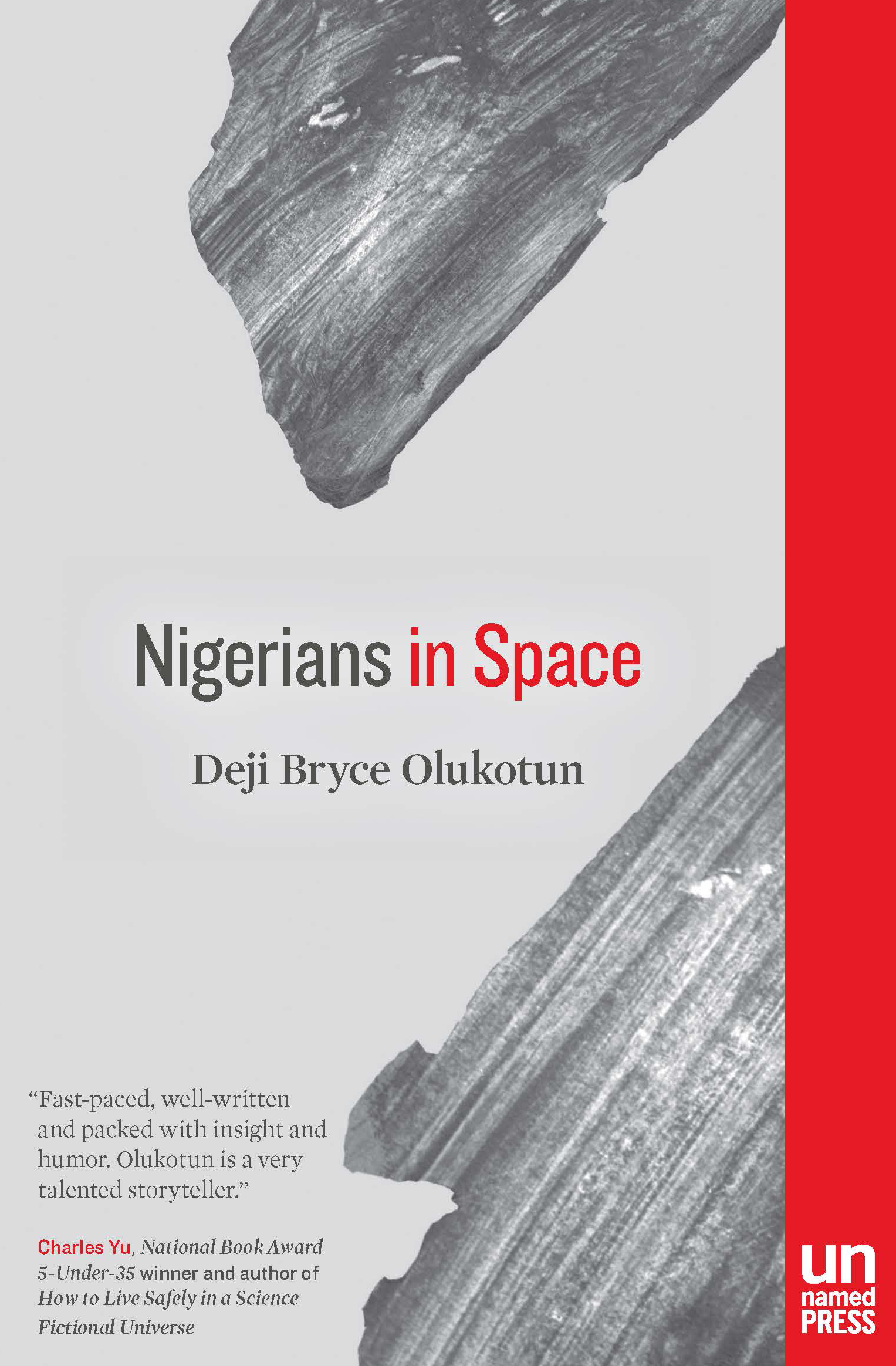 Olivia: I don’t know that we really went into it thinking that way, we just wanted to publish books that we wanted to read. At first, you really have to prove that you can do it. We were guided by our acquisitions, starting with Nigerians in Space, and then when interesting, genre-defying, manuscripts started to find their way to us it all clicked together and we were like “OK, this is it, this is our brand.” But it has to start with the writing itself, because if you don’t have a quality product then it doesn’t matter what you are trying to do, it’s just not going to work. We never wanted to just publish for the sake of it, or to try books that perhaps weren’t that great but might be popular. We wanted to create a brand that readers could trust and turn to for their next fun read.

Chris: The gap is the one that’s always been there for a press like ours. We exist for great books and authors that unnerve the corporate publishers for any number of reasons, such as an unproven author or a fantastic-BUT-hard-to-categorize-on-the-shelf book. That said, I just returned from Winter Institute (the national bookseller’s convention) and I was blown away by the booksellers’ enthusiasm and energy and youth. Independent bookstores are at the forefront of the shop local movement, which is challenging people not just to go out and buy books, but to think about the general health of their communities in the face of Internet commerce, which is having devastating effects across the country. I feel like we’re a part of that movement as well—working closely with independent bookstores and communities of arts and culture across the country.

What have you learned since starting the press in 2014?

Chris: We have learned that an audience is out there for our books, and we have been a little overwhelmed by the influx of submissions from not just authors, but agents. We’ve also learned – and this is no surprise – that our real job isn’t selling books, but selling reading itself. We are competing for the same audience with so many other media alternatives: Netflix shows, podcasts like Serial, cats scared of cucumbers on YouTube. All of this stuff can now be binged on, the way only books used to be. So the readers remain, they are just scattered and distracted by everything going on, and it’s on us to re-engage them, remind them of what only reading fiction can do. Which is to collaborate creatively with a reader’s own imagination. This kind of reading is not work – as I’m afraid some people are starting to believe – but it is active, it is a form of play, and it’s still fun.

Chris: Returns are tough, which is the case for any publisher big, small or middling. We get paid on the amount of books pre-ordered by our accounts, but we are always balancing that against books that are returned. So bad return days are never good.

Olivia: I don’t think this problem is unique to us but there are more books published now than ever before and really all of the publishers are pestering an increasingly small group of people to discuss and review their books. Certain magazines and newspapers have ceased covering books altogether which is why new homes for conversations about books, like the Chicago Review of Books, are extremely vital. And I think if the success of sites like Literary Hub and the Los Angeles Review of Books have shown us anything it’s that there is still a readership out there that wants intelligent reviews and to be involved in a conversation about books.

What’s the best day you’ve had so far? 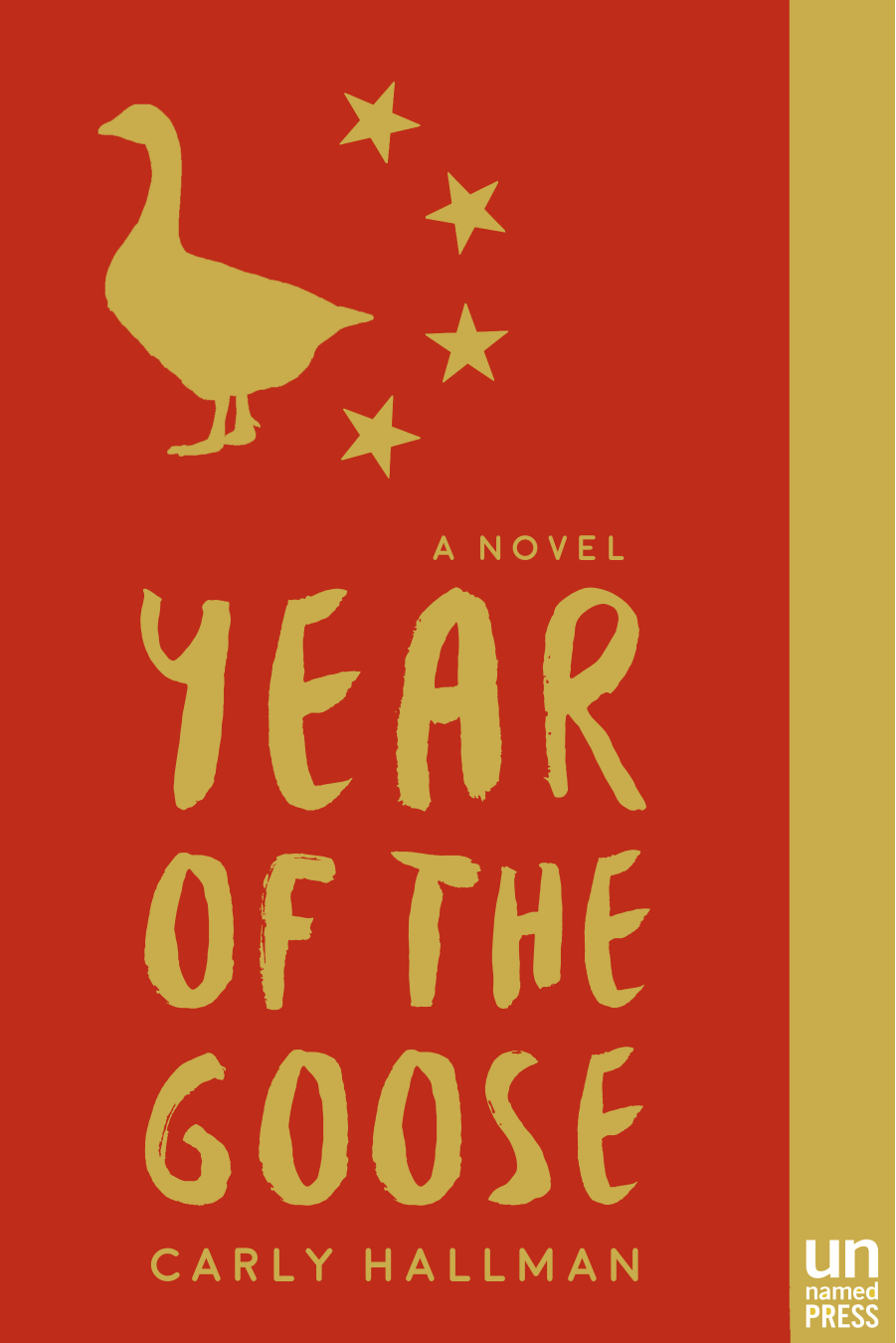 Chris: So many good days! The day we saw that one of our recent books, Year of the Goose, was really taking off—especially in independent book stores—was a great day. In general, I love submissions. I love to open a Word file submitted by someone I don’t know—say from the Philippines—and start to read (which is what happened with with our collection of speculative horror by Kristine Ong Muslim, Age of Blight. When I get carried away reading, forget to check my emails—as I have on many of the books we’ve ended up publishing—those are really the best of days.

Olivia: Any time that I read something I love and then an agent accepts my offer on behalf of the author is still a really incredible feeling. One day that would definitely rank among our best was when David L. Ulin profiled us for the Los Angeles Times, there was this huge influx of support from the city and the literary community beyond it. That was a real turning point for many reasons, and now over a year later, Ulin is one of our authors!

How many of your staff are full-time?

Chris: We share office space with our sister nonprofit Phoneme Media, which publishes, hands down, the best poetry in English translation of any small press out there. They are going to be putting out some incredible work in 2016 as well, novels from Iran, Venezuela and graphic novels from Africa and France, including one translated by our own Olivia Taylor Smith. So with Phoneme, we are three full-time in the office, and there is a lot of collaboration. Our art director, Jaya Nicely, is in the office a lot, too.

What do you look for in submissions? 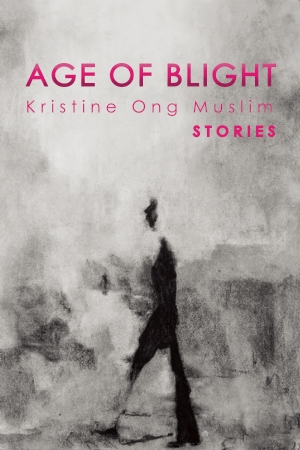 Chris: Whether it’s agented or not, I go straight to the manuscript, and start reading. On the first page, you can usually tell if there is general competence present in the writing, in the first ten you can tell if the voice is mature or not, and in the first 20 or so you start to see whether the narrator knows where the story is headed. For me, that’s the critical part as a publisher of narrative fiction. You want a writer whose confident in where she or he is taking you.

Olivia: It’s absolutely all about the voice for me, and it must have a sense of humor.