“Your Plans Are Never Going to Work”: An Interview with Eric Nguyen

Welcome to another installment of a collaboration between the Chicago Review of Books and the Your Favorite Book podcast. Malavika Praseed, frequent CHIRB contributor and podcast host, seeks to talk to readers and writers about the books that light a fire inside them. What’s your favorite book and why?

This week’s guest is Sanjena Sathian, author of Gold Diggers. We follow Neil Narayan as he navigates his tumultuous teen years entrenched in the Indian community in suburban Georgia, as he progresses to struggling grad student in the Bay area. The question of ambition looms large in Neil’s life, and his lack of interest in academic and extracurricular excellence set him apart from his peers. His attentions are more focused on his neighbor, Anita. Neil soon learns the secret to Anita’s ambition is a potion brewed from stolen gold. Neil gets involved in gold pilfering, and after tragedy strikes, he must decide whether to return to the practice in his mid-twenties when the stakes are even higher.

Focusing on the idea of the ‘typical’ South Asian novel and her own desire to eschew tradition, Sanjena chose the 1990 novel The Buddha of Suburbia by Hanif Kureishi, a book that rolls its eyes at conventions and expectations. Instead, Kureishi delves us into the wild world of Karim Amir, coming of age in mid 1970s London. Karim, half South Asian and half English, sees his immigrant father transition from mildmannered family man to newly ordained Buddhist guru for unhappy white people. When Karim’s own life takes a turn into an acting career, and the roles he take on call into question his identity, Karim sees the common ground between himself and his father. Ultimately, this is a work of race, society, as well as sex, drugs, and rock and roll.

Sanjena waxes poetic on influential works, how the history of South Asian America is more complicated than we think, as well as representation in a burgeoning media market. As always, all episodes are spoiler free, although we believe that a novel like The Buddha of Suburbia may not even have spoilers in the traditional sense. 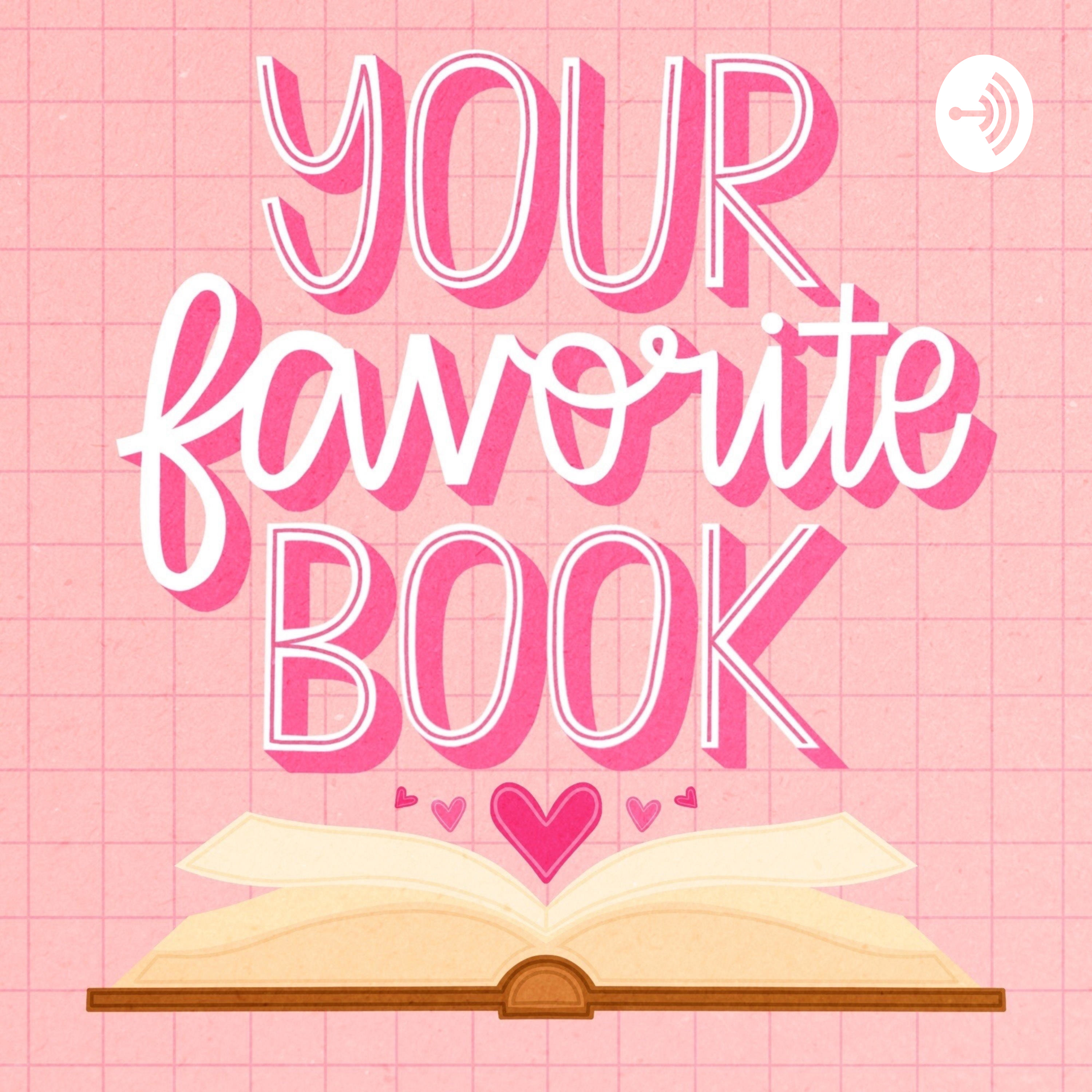 After a couple weeks off, I'm bringing you an episode on one of the most hyped memoirs of the year, and it was an absolute joy to talk about. We're of course talking about I'M GLAD MY MOM DIED by Jennette McCurdy, a searing memoir of Hollywood, abuse, eating disorders, and coming into one's own identity. This book is straightforward and not for the faint of heart, but certainly rewarding. My guest is young adult author Deeba Zargarpur, whose YA novel HOUSE OF YESTERDAY combines elements of her Afghan-Uzbek heritage with ghost story elements, complex family dynamics, and a relatable female lead. Deeba and I chat all things families large and small, memoir styles, watching too much TV, and so much more. Find Deeba at https://www.deebazargarpur.com/ Follow the podcast on instagram and twitter @yfbpodcast

Your Favorite Book with Ethan Chatagnier