David Starr Jordan was an accomplished scientist who broadened our understanding of aquatic life — and promoted toxic ideas that harmed many innocent people. He was the first president of Stanford University, but after the untimely death of the university’s co-founder, he behaved in a way that still arouses suspicion. Writing about Jordan is a tricky task because of his complex legacy. In Why Fish Don’t Exist: A Story of Loss, Love, and the Hidden Order of Life, Lulu Miller does the job with style and intelligence.

A co-creator of the insightful podcast “Invisibilia,” Miller pairs Jordan’s life story with recollections from her own, sharing the often-painful experiences that piqued her interest in his resilience. In this engrossing narrative, she crafts a memorable portrait of a man whose success in legitimate scientific pursuits fortified him as he embraced eugenics, a cruel ideology about the supposed hierarchy of humanity.

Jordan studied fish, and amid great personal and professional misfortune, he built a vast collection of previously unidentified specimens. Installed as Stanford’s top administrator in 1891, he stored his finds on the Palo Alto campus, in hundreds of neatly arranged jars of ethanol. Then the 1906 San Francisco earthquake struck.

Jordan rushed to his lab minutes after the ground stopped shaking and found smashed glass and scattered sea animals. Desperate, he threaded a needle, grabbed a fish and went to work. “No longer would he let the tin (identification) tags sit precariously in the jars,” Miller writes. “Instead, he sewed each name directly to the creature’s skin. Name to skin. Name to skin.”

Miller was a fledgling journalist when she first heard this story. Jordan’s actions seemed strange. “Immediately,” she recalls, “I assumed he was a fool.” In time, though, as she dealt with setbacks of her own, Miller came to see Jordan’s spur-of-the-moment sewing project as “a small innovation with a defiant wish,” a moment of frenzied creativity worthy of a closer look. This was someone worth emulating, or so Miller thought before learning about Jordan’s dark past.

Jordan devoted his boyhood in rural New York  to counting stars, drawing maps of the countryside, and learning the genus of local flowers. He was a recent college grad when he won a spot at what Miller calls “a kind of summer camp for young naturalists” run by Louis Agassiz, the famed geologist. Jordan wrote in his memoir, The Days of a Man, that there, off the coast of Massachusetts, “I made my first acquaintance with fishes of the sea, which were brought up in bewildering variety.”

After several teaching jobs, Jordan landed at the University of Indiana, where he was a science professor and eventually the school’s president. By now a married father of three, he traveled to the Gulf Coast and the Pacific, collecting obscure fish and preserving them in ethanol. A lightning strike torched the entire lot in 1883. Around the same time, his youngest daughter succumbed to “an unnamed illness,” the first of two Jordan children to die in childhood.

Jordan grieved, but he soon returned to the ocean. “The only thing that could offer him some meager relief, a sense of purpose, of distraction? His fish,” Miller writes. “He went back to the water, back to sea, in search of more, more.” Jordan probably didn’t understand it in Miller’s terms, but in the decades since, psychologists have identified “the sweet salve that collecting can bring in times of anguish.”

His professional rise continued; Jordan was just 40 years old when he was named Stanford’s president. When not scouring the seas for “marbled eels and electric rays and lumpfish and tuskfish,” he butted heads with university cofounder Jane Stanford. She thought he was careless with the school’s budget. Jordan mocked her zeal for spiritual mediums and seances. The tension apparently persisted until she died under strange circumstances in Hawaii in 1905.

Authorities ruled the death a poisoning, and with good reason: Stanford’s intestines contained strychnine. But Jordan, for reasons that remain unclear, began his efforts to undermine Hawaiian investigators by starting a campaign based on the idea that Stanford’s death was linked to spoiled gingerbread. Miller, just to be sure, ran Jordan’s theory by a respected doctor; it didn’t hold up to scrutiny.

Miller is not sure why Jordan would adopt such a seemingly indefensible position, but she cites a contemporary Stanford University doctor who argues that Jordan’s motives were devious: “He believes it’s not hard to conclude that (Jordan) was trying to cover up the poisoning. Why? Perhaps to protect the university from scandal. Perhaps for other reasons.” Miller’s suspicion of Jordan grew when she discovered that he occasionally used strychnine to catch fish. This finding “would chill my blood,” she writes, but she does little to advance the story from there. It’s a puzzling decision, the book’s only real loose end.

Miller writes just as well about her initial fascination with Jordan, whose resilience in the face of loss—of children, of career-spanning work—first drew her interest. As a teen, she dealt with emotional pain “by slicing little nicks” into her skin and she was once hospitalized after an intentional overdose of sleeping pills. In her 20s, a relationship with a longtime partner collapsed, and she felt “that there was a hole in my life.” Could she draw lessons from Jordan’s biography? From the way he processed pain?

Not really. Interested in the resolve that characterized his work with fish, Miller started researching other aspects of Jordan’s life. She discovered that he and fellow eugenicists helped pass laws that resulted in the forced sterilization of thousands of women: “In his writings, (Jordan) took all the kinds of people he wanted to rid the earth of—the paupers and drinkers and ‘cretins’ and ‘imbeciles’ and ‘idiots’ and morally depraved—and he lumped them into one scientific-sounding category, the ‘unfit.’” Learning as much, Miller adds, “was chilling. His brutality. His remorselessness. The sheer scope of his rampage. I felt sick. I had been fashioning myself after a villain.”

Miller wanted to know why Jordan would adopt such wrongheaded ideas, so she dug deeper into his past. Her hypothesis is that Jordan’s scientific education and success emboldened him in frightful ways. His 19th century training was based on “the belief that there is a ladder built into nature…A divine hierarchy from bacteria to humans.” Instead of heeding a core message of Charles Darwin’s On the Origin of Species—that life thrives on “variation”—Jordan concluded that some people should be prevented from having children. This grotesque proposition was used to justify racist, misogynist statutes that resulted in countless forced sterilizations.

In the book’s strongest chapter, Miller seeks out families harmed by eugenics laws. It’s yet another sobering turn in this thought-provoking amalgam of biography, memoir, and history. She began her research with the vague notion that Jordan’s life might be instructive. It is—just not in the way Miller had hoped.

BIOGRAPHY
Why Fish Don’t Exist: A Story of Loss, Love, and the Hidden Order of Life
By Lulu Miller
Simon & Schuster
Published April 14, 2020 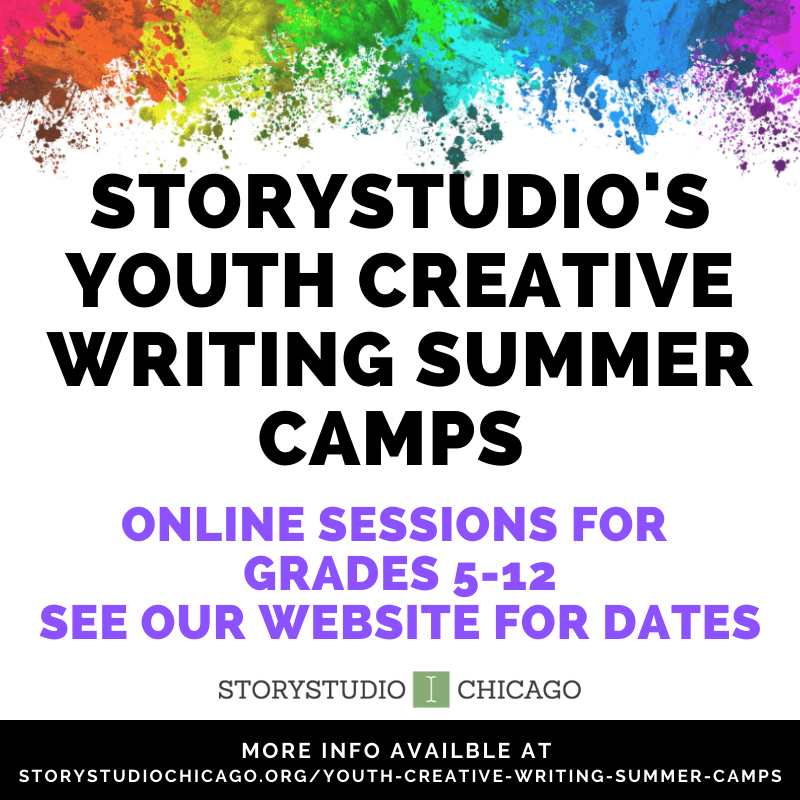