Last year, Cherise Wolas’s debut novel, The Resurrection of Joan Ashby, made quite a splash. A.M. Homes compared it to the first novels of J.D. Salinger, Carson McCullers, Truman Capote, and Joan Didion. Now, Wolas is back with a markedly different work of fiction, The Family Tabor — a layered family saga that deals with the personal and collective identity of the eponymous family.

Harry Tabor, 70, is about be awarded Man of the Decade by the city of Palm Springs for his humanitarian work with Jewish refugees. He will be accompanied by his supportive wife and three adult children — Pheobe, Camille, and Simon — to celebrate this achievement. As he goes to bed the night before, he is overcome with the idea that he has been a very lucky man. “But luck is a rescindable gift,” Wolas writes in the opening chapter, foreshadowing the trials to come.

The story then moves back and forth to introduce all five members of the Tabor clan, and we soon learn the picture-perfect family has plenty of skeletons in their closets. One day before the ceremony, Harry is propelled into the past with the memory of dogs he left behind when his family moved from Connecticut to California. He starts hearing a voice that resurrects memories he did not even know he had.

Harry’s wife Roma, a successful child psychologist and the glue that holds the family together, is the most interesting character in the novel, but she is given the least amount of space. Her personal struggles are not brought to light; she is often limited to a spectator who worries about her children.

Camille is a social anthropologist who rebelled against her privileged upbringing by spending a good part of her life among the unfamiliar, but has lately found her enthusiasm waning. So she starts a secret job at a hospice, which is gradually helps her recapture a zeal for life. “That the desolate period of her life, ragged and ugly, the very definition of quotidian before she started at Lilac Love, was tapering off,” Wolas writes. “She’s no longer in the trough of the black depression into which she sank, the blackness is fading into a pallid gray, the depression softening into a lassitude, although when she’s home by herself it reverts to inertia.” Poetic yet unabashedly clear-eyed descriptions like these make The Family Tabor an utterly hypnotic read.

Phoebe is a lawyer who hides behind the facade of her flashy life and lies to her family. Simon has a family of his own, but has lately been agitated by insomnia, a manifestation of his subconscious quest to rediscover his Jewish identity, a realization that causes considerable friction in his relationship with his Catholic wife.

For the most part, the narrative is propelled by interior thoughts instead of dialogue. This is a double-edged sword — while it gives us profound insight into the characters’ inner lives, it also staves off tension and drama. At times, the novel feels like five disconnected character studies rather than a cohesive family story. Further, some plot developments require a major suspension of disbelief, especially Harry’s sudden memory retrieval.

But the prose is arresting, and there are beautiful moments. The writing has a strong cadence to it, so much so that I almost felt as if the story did not do justice to Wolas’s elegant turns of phase, which are cerebral and finely tuned. For the most part, she engages readers with sophisticated, gracefully earnest prose rather than dialogue, which is no easy feat in a family drama.

Finally, while the book portrays the struggles American Jews face in reconciling their traditions with a modern identity, only the men in the family face these religious predicaments. For women, the ordeals are more domestic and stereotypical: securing a life partner and deciding whether to start a family.

While much of the novel is pitch-perfect, the climax does leave a little to be desired. Nonetheless, The Family Tabor is a supple and engrossing read — highly recommended for people who love an intricate family drama. 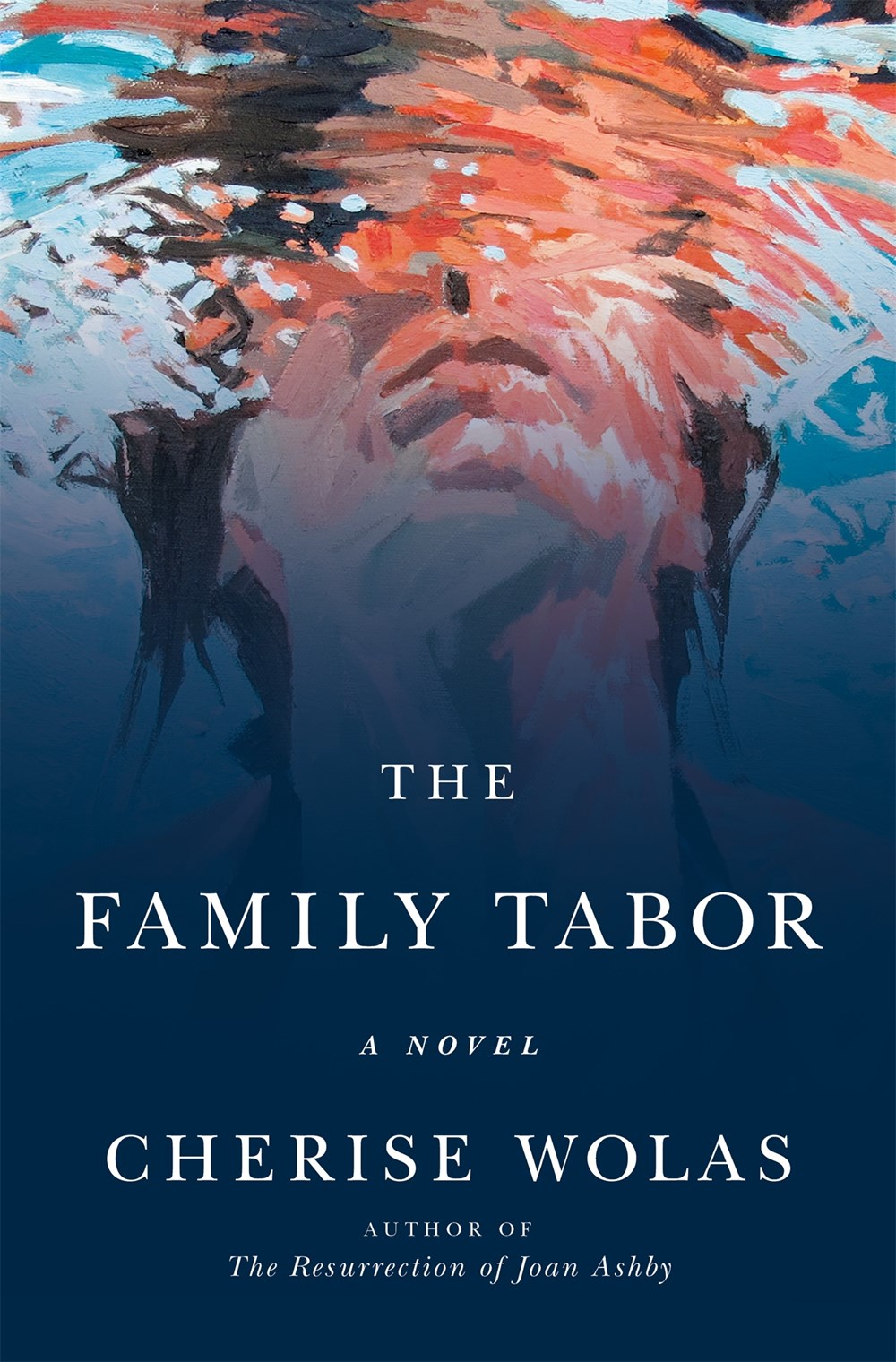 Cherise Wolas is a writer, editor, lawyer, and film producer whose movies include the SXSW Audience Award winner Darkon. A native of Los Angeles, she holds a BFA in film from New York University’s Tisch School of the Arts and a JD from Loyola Law School. She lives in New York City with her husband. The Family Tabor is her second novel.