‘The Family Tabor’ Is a Hypnotic Generational Saga

The work of Sara Gallardo, the late Argentinian author known for her “mythical realism,” has recently been rediscovered. Gallardo was widely published in Argentina beginning in the late 1950s as a journalist and novelist. Land of Smoke, a collection of her short stories, is the first of her books to be translated into English.

Many of the stories in Land of Smoke are short, almost more like vignettes, but one or two pages can span entire lifetimes. “White Flowers” introduces Juan Arias, who was born during a flurry of white flowers raining down on Buenos Aires, but whose sad life story only gets four paragraphs. Gallardo writes, “There’s not much to add about his life,” as if the beautiful white rain shower guaranteed that he peaked on the day he was born.

Most notable of the more traditional short stories are “On the Mountain” and “Things Happen.” These tales are about yielding to an inevitable loss of identity and how one deals with that kind of transformation. In “On the Mountain,” the narrator is taken in by a cave dweller after having a life-threatening accident on an unforgiving mountain, and though their interactions are mostly silent and sometimes cruel, the impact they have on each other is unforgettable.

In “Things Happen,” the protagonist is an unlikable pensioner and former head of personnel who is obsessed with his garden. His refusal to show mercy to other people finally catches up with him, as he awakes one morning to find himself adrift in the ocean—house, garden, and all, but he is completely alone. His survival through heat, bitter cold, and near starvation make him slightly more likeable, or just pitiable, as we watch him learn his lesson. Quite a severe punishment Gallardo gives him, but it serves her point nonetheless.

In fact, many of Gallardo’s stories in Land of Smoke are about those who alter their lives completely to begin journeys for truth. In “Cristóbal the Giant,” the title character decides that he “wasn’t born for this” (a normal life) and leaves his home to seek a higher purpose for the strength he’s been given. In “White Glory” a white stallion escapes from his master and battles for his freedom, finding spiritual meaning in his string of hardships. As Gallardo opens the story: “Dapple-white horses can be bland or they can be the glory of the world.”

The stories usually end with an abrupt twist. Gallardo always makes her purpose known this way. She writes with an air of authority (which Jessica Sequeira has translated from Spanish brilliantly) that begs your trust when she writes that trains can dream or that horses can murder. That lions kept in a zoo can seek their own paradise. That rats can plot a city takeover. While she does refer to specific dates at times—the 1890s, the 1920s, the 1940s—the detailed settings and the depths of human experience (even when characters are not human) remain timeless.

In these stories, forty-six in total, Gallardo’s succinct descriptions define the tangible—the weather, the landscape, the physical circumstances—while her plots are fantastical. The former grounds the latter, making anything seem possible. 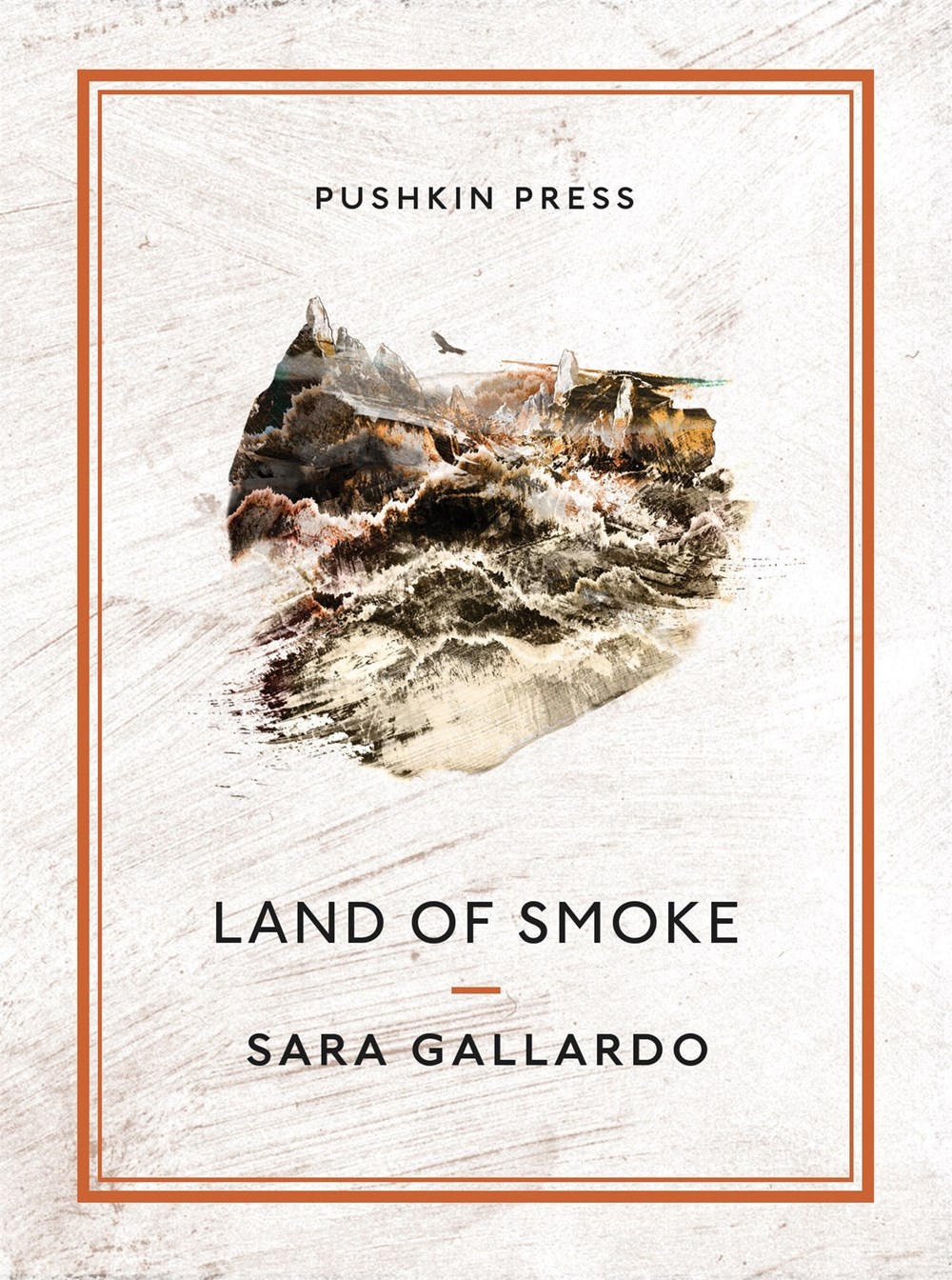 Fiction As Nonfiction (I Think) in “The Unwritten Book”

Sara Gallardo (1931-1988) was a celebrated and prize-winning Argentine writer, born in Buenos Aires in 1931. Her first book was published in 1958, and by the time she died in 1988, she had published novels, short stories, children’s books and essays. Land of Smoke was written after the suicide of her second husband.