The American Dream has always meant different things to different people. Family and career are two common pillars, specifically the sought-after spouse and independent business. Current political discussions about border walls and travel bans force people outside the U.S. to reevaluate how they see their dreams coming true and whether or not those dreams can manifest in America.

Unfortunately, marginalized communities inside the U.S. face similar obstacles while in pursuit of the happiness promised to all of the nation’s citizens. Tayari Jones brings this to bear in her newest novel, An American Marriage. Here she places the stories of her characters Celestial, Roy, and Andre squarely against the distorted idea of the “American Dream.”

Roy is a savvy salesman determined to make a name for himself despite his humble beginnings in the small town of Eloe, Louisiana. His antiquated idea of what a man should be, particularly a black man, is a constant challenge to the independent Celestial—his Atlanta-born wife. She is a strong-willed doll maker who famously delayed their wedding day because she refused to say the word “obey” in the vows recited by the officiant. Andre, inadequately summarized as the boy next door (their yards share the shade of the same 128-ear-old tree), is Celestial’s best friend since childhood. He met Roy in college and developed a friendship that resulted with Andre as the best man at his best friends’ wedding. About a year and a half from this point is where the dreamscape melts away to reveal tragedy beneath.

Expectation brings the titular relationship to ruin. Jones infuses her novel with the weight of E. Franklin Frazier’s theory of the black family as well as the feminist debate of women being able to have it all (or not). Roy is too focused on trying to tame his “star-shooting” woman into a marriage that she never really wanted. She enjoys their relationship, but to Celestial, the bond need not be solidified by a piece of paper and a religious ceremony cemented with vows of obedience. Jones gives us Roy and Celestial’s respective parents as representations of true love and tradition that Roy and Celestial attempt to shortcut, but we are shown early they are doomed. When we first hear from Celestial, she describes her marriage to Roy as “a fine-spun tapestry, fragile but fixable. We tore it often and mended it, always with a silken thread, lovely but sure to give way.” It was inevitable they would fail, but neither expected the end result would transform them so drastically.

Jones does pepper historical revelations within her story. The most prevalent being the event that upends the dream. On a trip with Celestial to his hometown to share what Roy feels is a crucial bit of personal family history (the man he calls “daddy” is not his biological father), he encounters a white woman who falsely accuses him of rape, sending him to prison. Echoes of Emmett Till remind us that no matter the circumstances, a black man can be snatched up and put away at any moment because “no black man is really safe in America.” Roy is sentenced to twelve years. Through good behavior and perseverance, he is out in five, but the letters between husband and wife during those years are as heartbreaking as letters sent back and forth during war.

Instead of zooming in on Roy’s time in prison, we instead see how time outside of prison continues without him. He exits the prison to a world where he has no remnants of his professional life, his mother has died of cancer, and Celestial, though she has not officially divorced him, has been in a relationship with Andre for the past few years. Celestial tried her best to support Roy while he was away, but she realized that the relationship she shares with Roy is nothing compared to that of Roy’s or her own parents’ love.

Though there are some issues that present and resolve themselves quite conveniently, Jones manages to satisfy readers through her complicated characters. In the wake of #metoo, readers should be aware of allusions to sexual violence against women. However, there are flourishes of language that are lovely amidst such the bleak narrative. Celestial sings at Roy’s mother’s funeral. Andre considers the depth of his relationship with Celestial in how he remembers her in their youth: “Even when she was a little girl, her voice was like the middle of the night. When she gives a song, it isn’t entertaining; rather, it sounds like she is telling secrets that are not hers to reveal.” Later, after Roy has made it back from prison and tests his key in the door of his former home (he is pleasantly surprised the locks are unchanged), Celestial walks into her house and realizes something is wrong: “I know this house as I know my own body… As I stepped into the vestibule, the skin on my arms puckered and pilled, sending rapid sparks crisscrossing along the pathways of my blood.” There’s beauty in Celestial and Roy’s story,  but Jones refuses to sugarcoat their struggle as they try to chase their dreams. 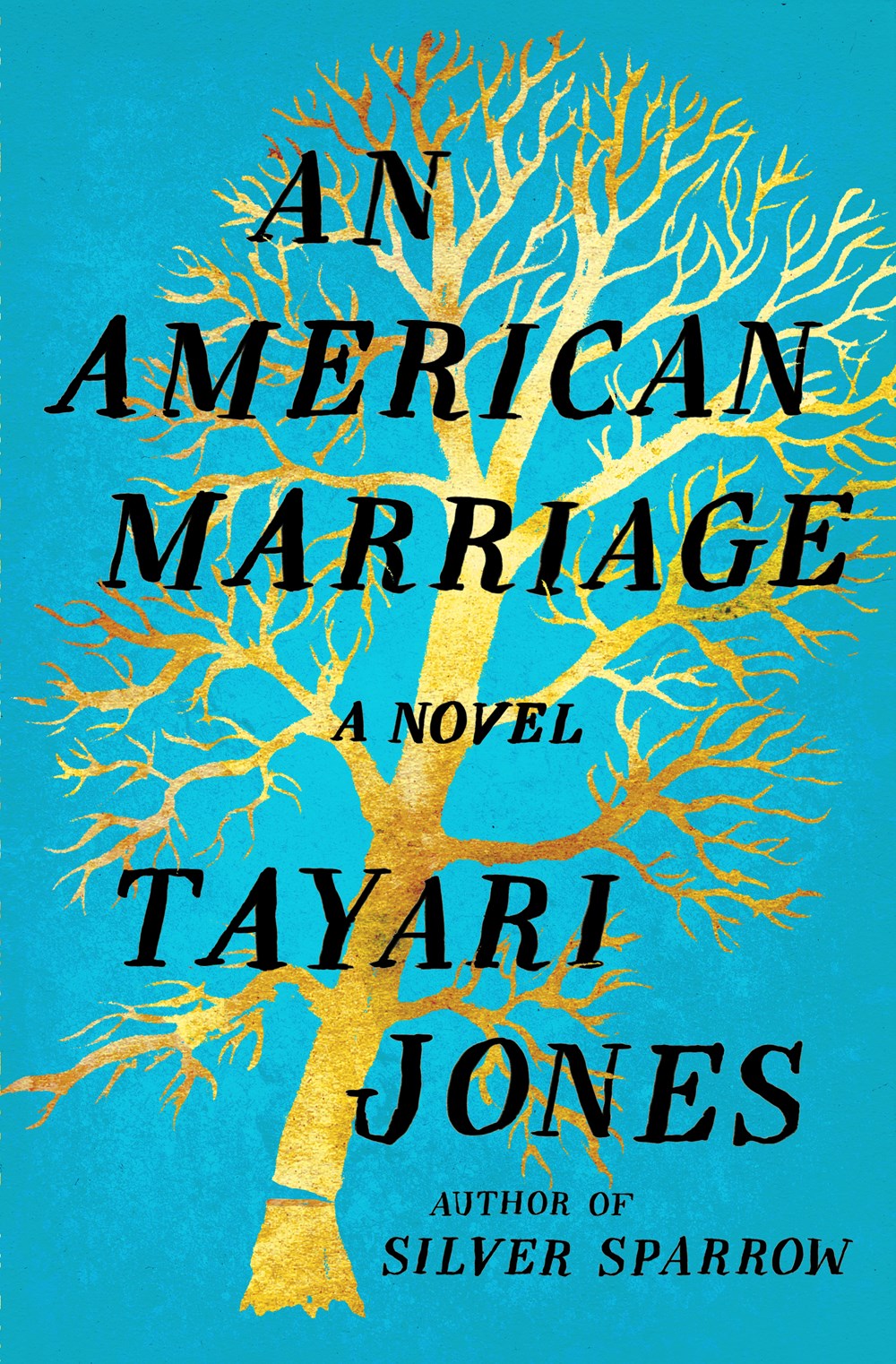 Tayari Jones is the author of four novels. An American Marriage is her latest. Her writing has appeared in Tin House, The Believer, The New York Times, and Callaloo.  A member of the Fellowship of Southern Writers, she has also been a recipient of the Hurston/Wright Legacy Award, Lifetime Achievement Award in Fine Arts from the Congressional Black Caucus Foundation, United States Artist Fellowship, NEA Fellowship, and Radcliffe Institute Bunting Fellowship.