What a year for essay collections! I don’t want to belittle the genre’s past by calling this year a “comeback,” but it certainly seems like the essay is having a moment, particularly in the literary world. Thanks to places like Lit Hub, Electric Literature, and Longreads, a new essay goes viral every week, and it seems like publishers are printing more collections than they were a few years ago.

From essays to biography and history, here are the best nonfiction books of 2017 according to the editors and contributors at the Chicago Review of Books. In case you missed it, here’s our fiction list. Check back for our poetry, comics, and cover art lists. 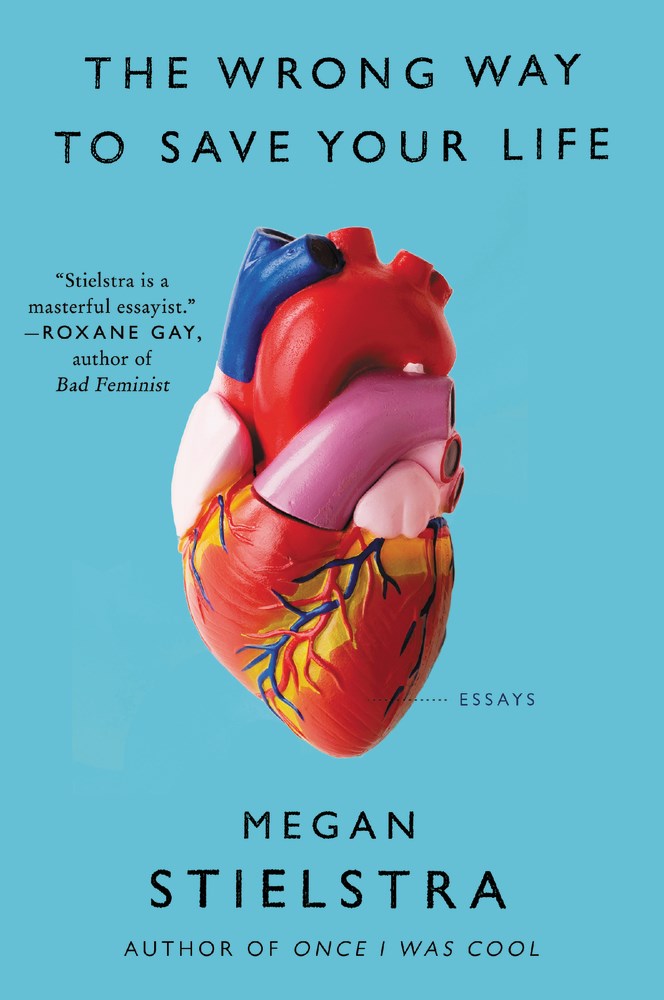 “Megan Stielstra’s third essay collection cements her as one of Chicago’s strongest literary voices. Whether she’s dissecting dear hearts, watching her home burn down, worrying about her father’s health, or struggling against academic bureaucracy, Megan’s brings humor and insight to bear on her deepest fears.” —Adam Morgan

Here’s our conversation with Stielstra about the book, which won the 2017 Chicago Review of Books Award for Creative Nonfiction. 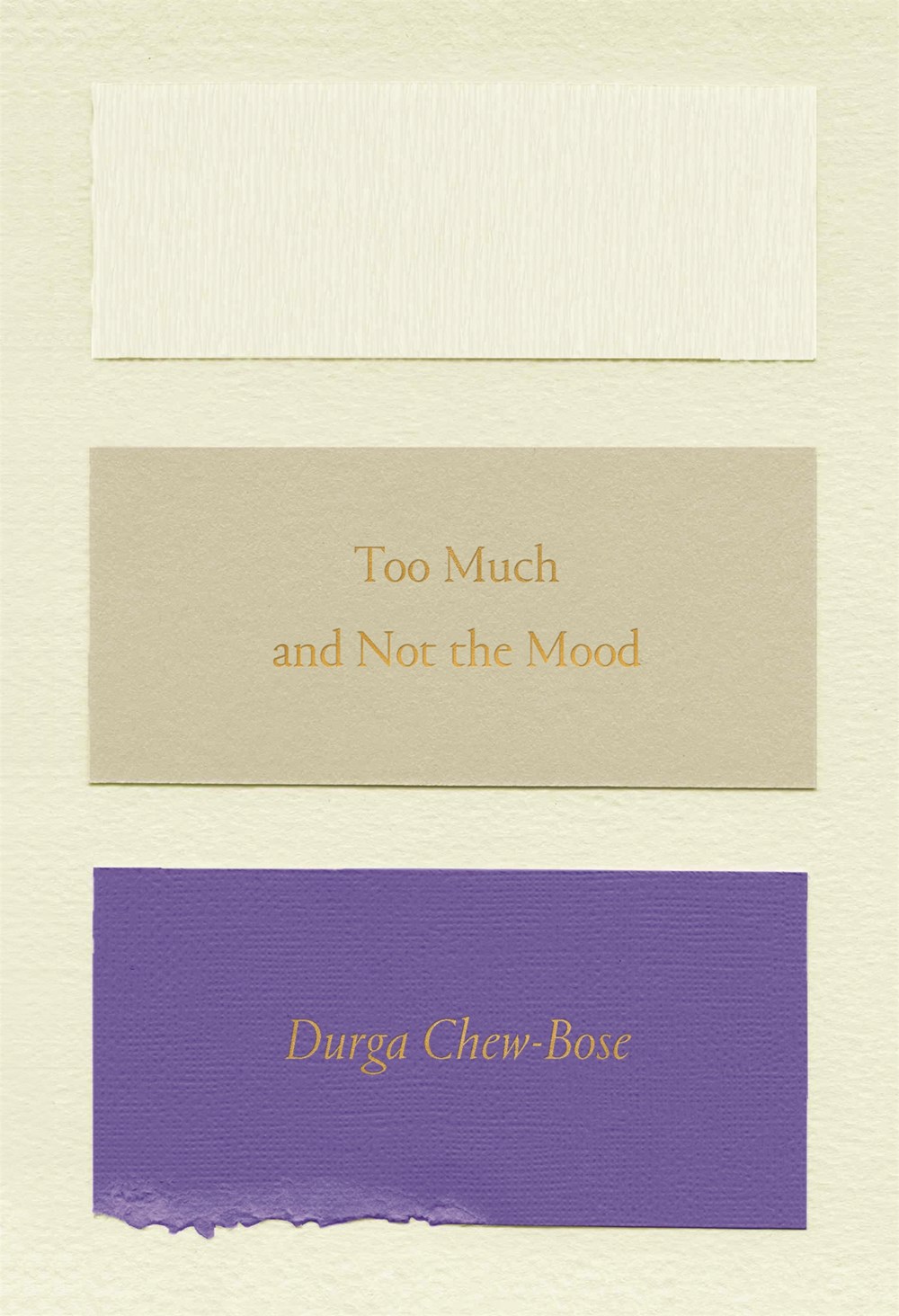 Too Much and Not the Mood
Durga Chew-Bose
FSG Originals

“Montreal born Durga Chew-Bose’s first book is a collection of fourteen untamed essays sprung from a fiercely original mind on first-generation identity, childhood, growing up, family, relationships, nostalgia, writing, and life philosophy. Read it… especially the collection’s masterpiece, “Heart Museum”…to remind yourself that you have five senses, that you have a backstory that brought you to now, that you should call your parents and listen to their stories, that you just might be ‘a nook person’ and if so you’re not alone, and that it’s crucial in life “to preserve a sense of the special.” A stunning debut, Too Much and Not in the Mood epitomizes the personal essay in its fullest, freshest expression.” —Dana Hansen 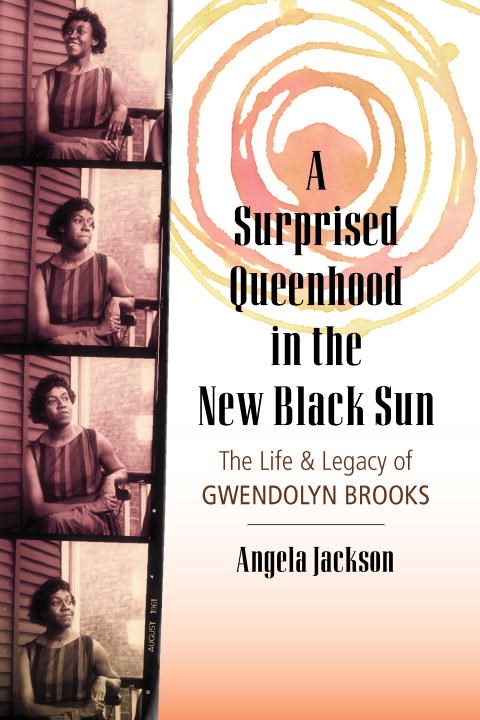 “Angela Jackson has written the definitive biography of Gwendolyn Brooks, Chicago’s patron saint of poetry who would have turned 100 this year. With the eye of a poet herself, Jackson traces Brooks’s life through her formative years in Bronzeville, her encounters with Langston Hughes and Richard Wright, and her role in the civil rights and black arts movements later in the century, all while shedding new light on some of Brooks’s poetry, correspondence, and personal writing.” —Adam Morgan 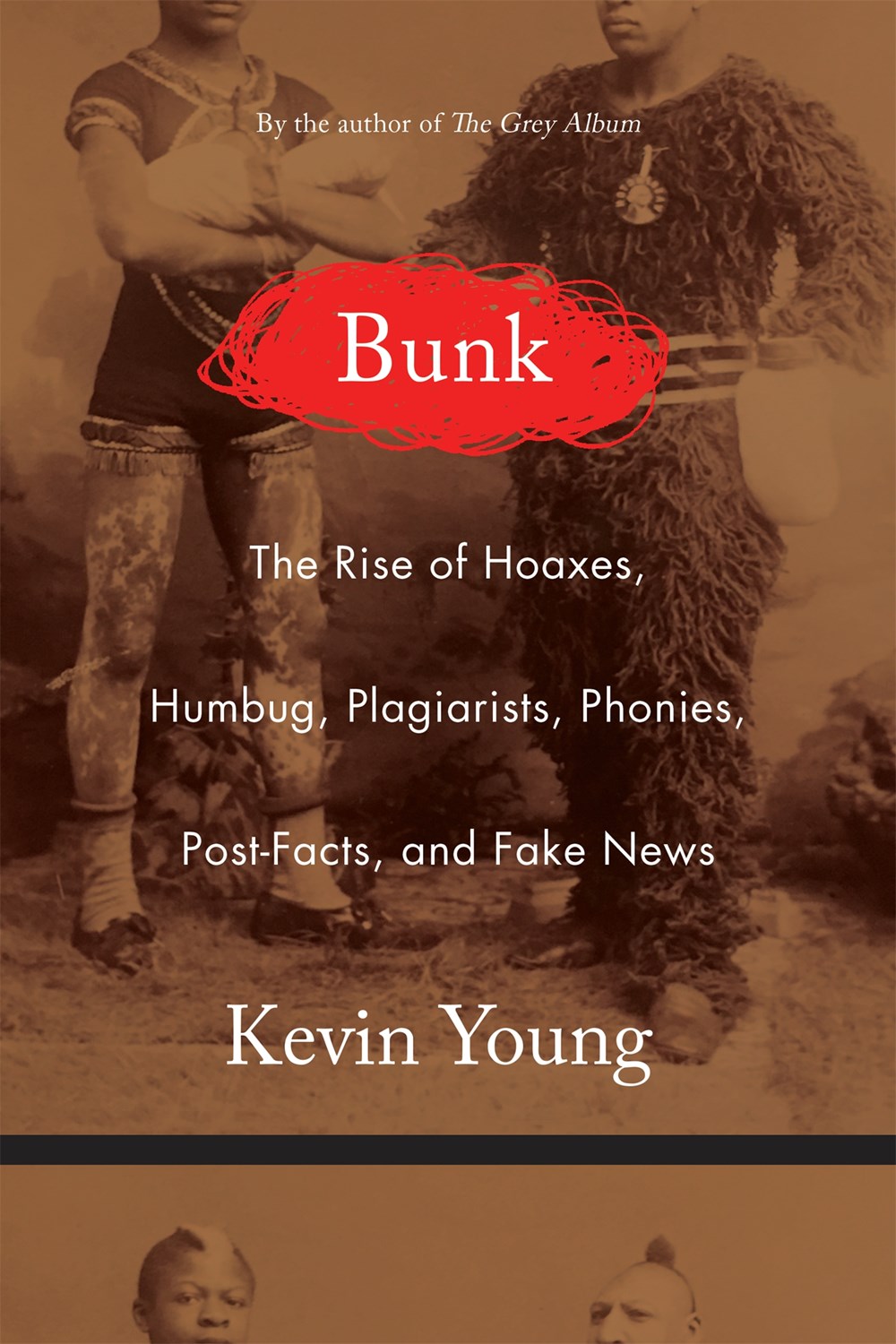 “I love it when poets write nonfiction! Particularly when they do it so well. Kevin Young’s historical exploration of American hoaxes could not be more timely, considering what qualifies as political discourse in 2017. The older stuff is fascinating, but I also loved hearing Young’s take on more recent bullshitters like James Frey and Rachel Dolezal.” —Adam Morgan 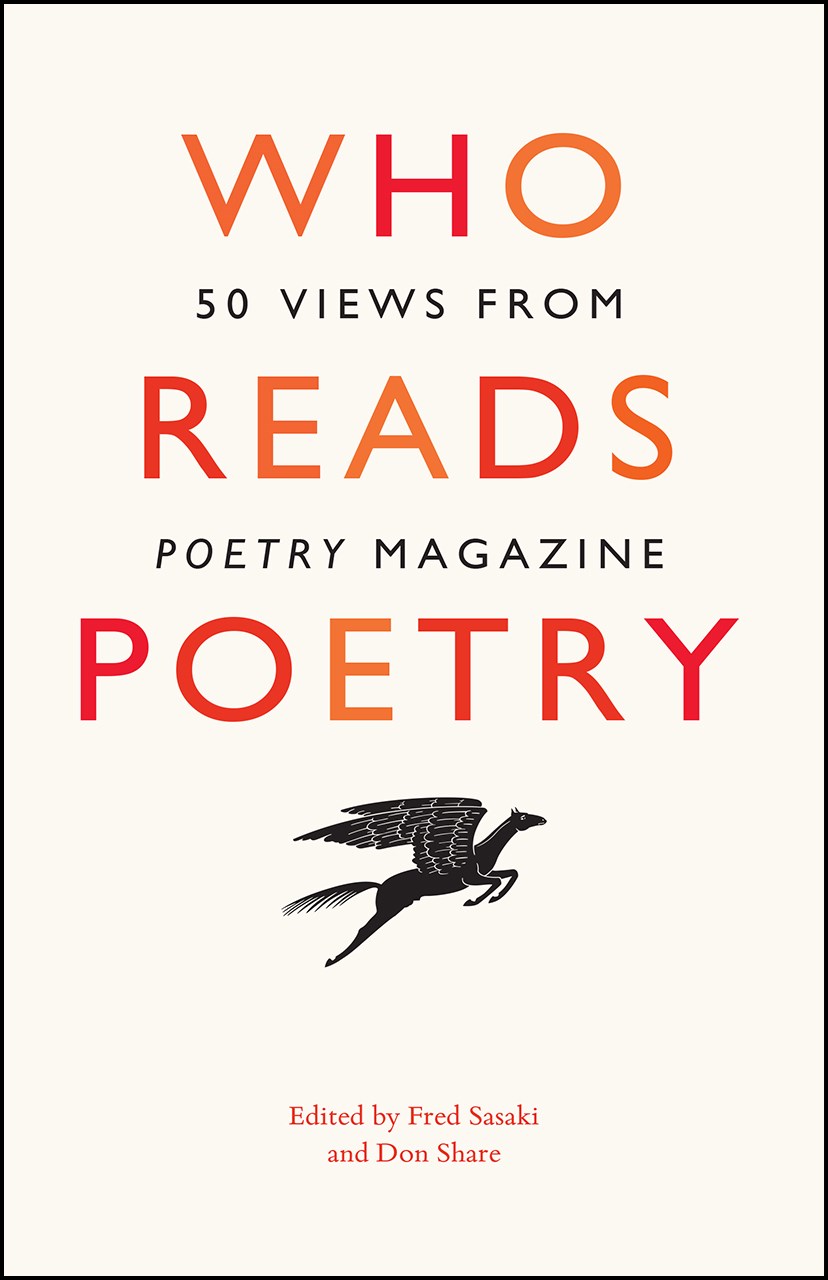 “While Poetry magazine is best known for its…poetry, the editors will often solicit essays from non-poets — musicians, novelists, journalists, artists, you name — who explain what draws them to poetry, and how poetry has impacted their lives. There are so many amazing voices represented here, including Chicagoans like like Aleksandar Hemon, Roger Ebert, Natalie Y Moore, Rhymefest, and Mary Schmich.” —Adam Morgan 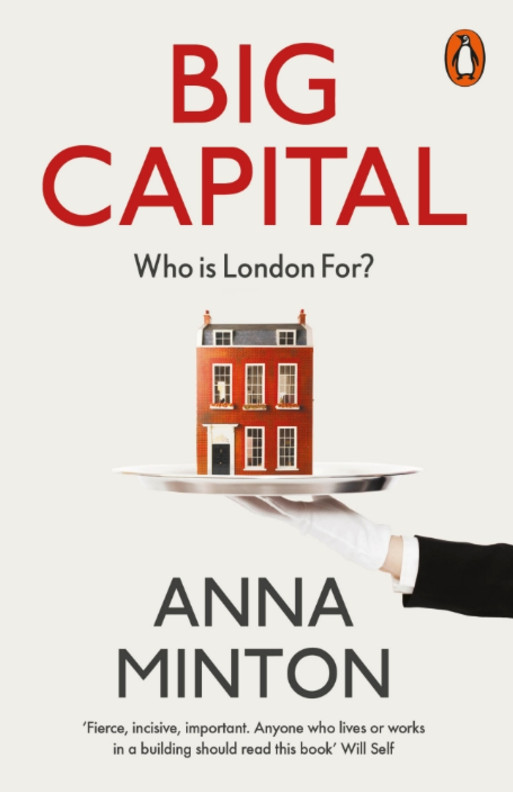 “It’s been difficult not to be angry in 2017, and Anna Minton’s book gets at the heart of some of the issues contributing to that anger by examining the role of bad governance and global capital in ripping the heart out of London. The case is made by a collection of facts, statistics and experiences we feel on some level we already know, but seeing them brought together and marshaled into a coherent and sustained argument makes for a devastating read.” —Chris Doyle 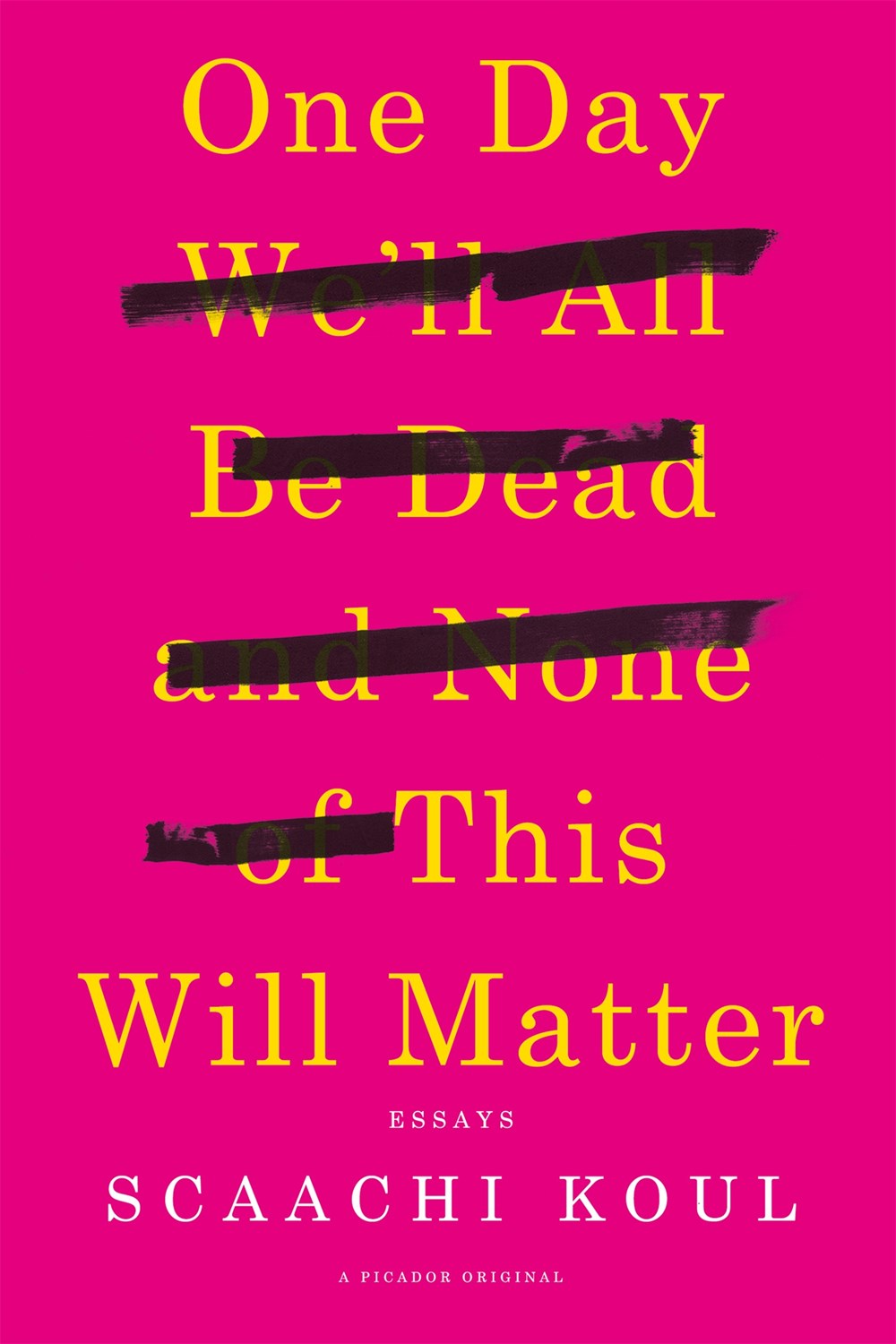 “Some of Scaachi’s essays make me laugh out loud. Other make me angry at the state of the world. Most do both. She was the very first guest on our literary podcast “Writers Answer Weird Questions” this summer.” —Adam Morgan 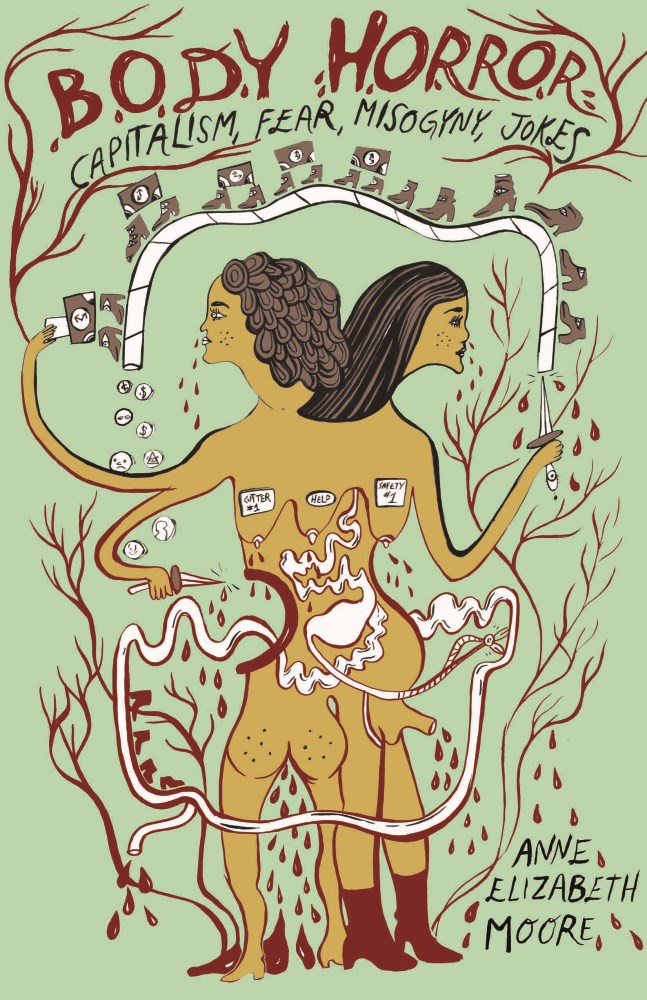 “Given that 2017 has been filled with runaway capitalism, fear, misogyny, and jokes, it was the perfect time for a book like Anne Elizabeth Moore’s Body Horror. In these essays, Anne challenges the status quo of contemporary Western culture through research, memoir, and pop culture criticism.” —Adam Morgan 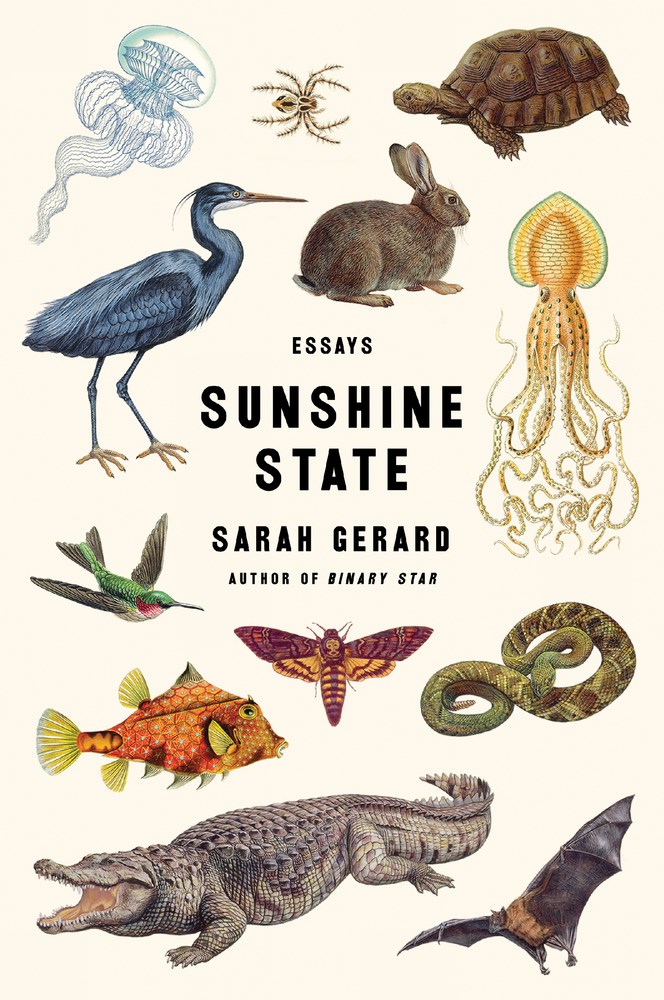 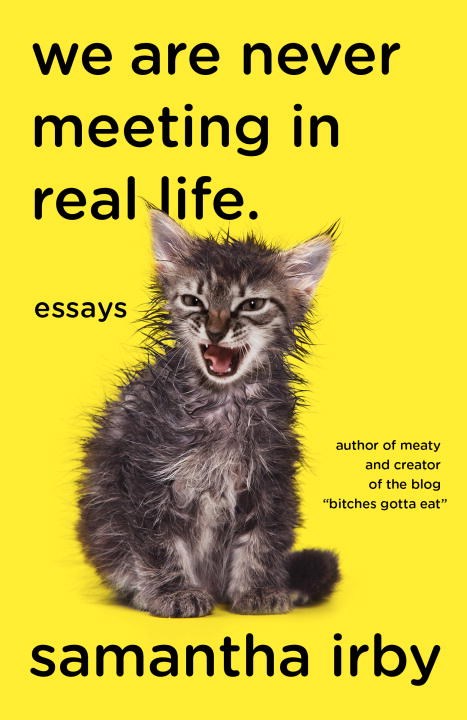 We Are Never Meeting in Real Life
By Samantha Irby

“Ask the writers in your life for the funniest book they read in 2017, and they’ll probably say Samantha Irby’s second essay collection. She’s the creator of the Bitches Gotta Eat blog, and until a few months ago, she lived in Chicago. This book is a hilarious look at her childhood, her adventures online, and her experience with Crohn’s Disease.” —Adam Morgan 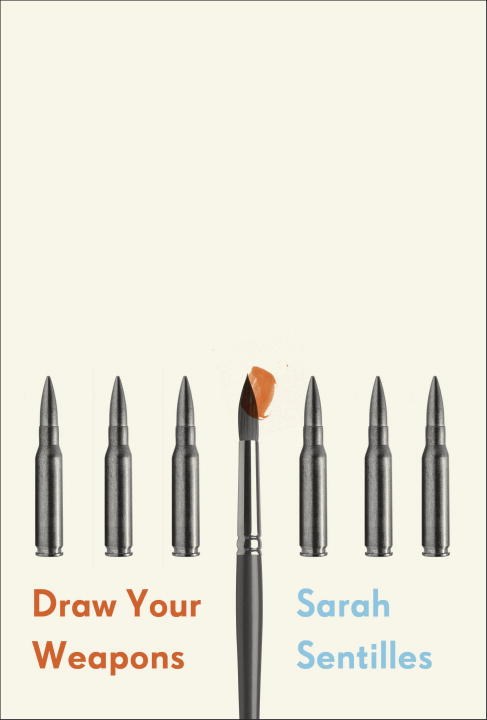 “Sentilles weaves together memoir, art criticism, and research-based reportage in this book on the myriad ways the United States waging wars impacts all aspects of our culture in Draw Your Weapons. It’s an ambitious project, and Sentilles nails it.” —Bradley Babendir

12 Books You Should Definitely Read This July