‘Alias Grace’ Is a Fierce, Timely Adaptation of Atwood’s Masterpiece

The decision to pack up and move abroad to escape a troubled past is a familiar one in fiction, and it’s how Jessica Keener’s second novel opens: American sibling expats, Annie and Will Gordon, are eight months into the new life they started in mid-1990s Budapest.

Keener’s author essay, “Hidden Among Us,” published in the fall 2017 edition of The Algonquin Reader, reveals that Strangers in Budapest is closely based on the author’s own experience of moving to Budapest in 1993. She moved there with her husband and adopted son in order to fulfill a desire to live overseas and be close to the geography of her family’s Jewish history. Keener’s attempt to bring together her unsettling year-long experience living in Budapest with a fictional mystery surrounding the death of a WWII veteran’s daughter is a promising—if not entirely successful—framework for this rather slow-moving novel. 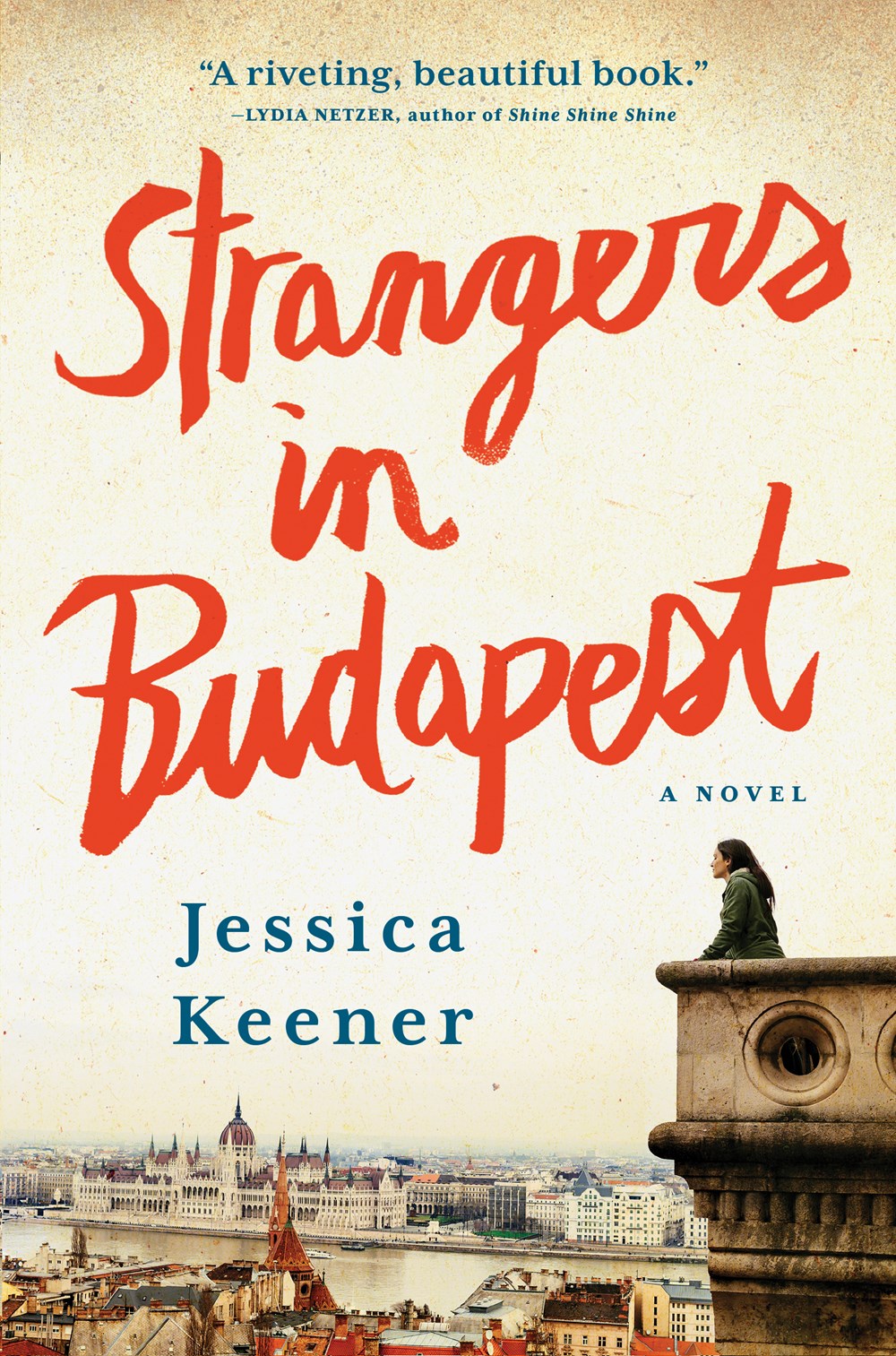 Eager to leave behind a family tragedy, Annie leaves her job working at a homeless shelter in Boston and follows Will, a communications entrepreneur, to a Hungary just beginning to emerge from its communist past and Soviet occupation. Will hopes to take advantage of potential business opportunities in the recovering country, but so far he hasn’t had much success striking any deals. Hungarians, “it turned out, weren’t easy in business. They took their time—time that Americans couldn’t fathom.”

Although Keener periodically describes some aspects of beauty in Budapest’s landscape and architecture, Strangers in Budapest is by no means a flattering portrayal of the city or its denizens. The place is largely a disappointment for Annie; its unfamiliar language and customs are disturbing to her. Will’s inability to “strike gold like the newspapers claimed others were doing,” results in Annie’s spending much of the novel wondering why they ever came to Hungary. “Had they thrown their whole life away?” she wonders, a worn refrain by the novel’s end.

Along for the Hungarian adventure is Annie’s and Will’s recently adopted infant son, Leo. We eventually learn that part of the Gordons’ decision to leave the U.S. is to get away from a particularly intrusive social worker involved in Leo’s adoption who may pose some kind of vague threat to the family. This odd subplot never really develops into anything significant and seems to exist to emphasize in a rather heavy-handed way Annie’s insecurity and determination to do anything to protect her child.

It also serves to further motivate Annie, who is compulsively looking for someone—anyone—to help assist the unwell seventy-six-year-old Edward, another American expat, who has come to Budapest to avenge what he believes to be his daughter Deborah’s murder. If Annie were in Edward’s shoes, wouldn’t she also go to any length to understand what had happened to her child and seek justice? The problem with this setup is that Annie has trouble fully trusting in Edward’s story—especially when she becomes acquainted and charmed by the man Edward is convinced killed Deborah. Yet again, Annie spends a great amount of time trying to work through her conflicted thoughts about the complicated situation in which she finds herself. When she does finally take action, the results are unsurprisingly tragic.

Keener’s writing is unquestionably skillful. Her ability to render multidimensional characters through sophisticated description and dialogue is excellent. But the buildup to the novel’s climax and revelation of the so-called mystery of Deborah’s death is paced too slowly. Ultimately, it is overly ponderous, perhaps as a result of one too many themes intersecting clumsily in the novel, stalling its momentum and diluting its suspense.