A Tribute to Women on the Edge

Next summer, twenty lucky students at DePaul University will head to England and Scotland for a two-week, Harry Potter-themed study abroad. Believe it or not, this isn’t the first Harry Potter study abroad (California State University beat them to it), but as far as I can tell, it’s the first such program for American students that focuses at least partially on literature.

But what does that mean, exactly? Where will they go and what will they learn?

First, students will take two courses here in Chicago: “Topics in Popular Literature” (an English class) and “Topics in Fan Studies” (a media and cinema studies class). Then they’ll travel to London and Edinburgh to visit Platform 9 3/4 at King’s Cross Station, the British Museum, the Palace of Westminster,  the “Harry Potter Experience” at Warner Bros. Studio, Edinburgh Castle, and Greyfriar’s Cemetery.

The trip is the brainchild of professors Rebecca Johns-Trissler and Paul Booth, both of whom have used Harry Potter in the classroom before. I caught up with Johns-Trissler for more details.

Where did this idea come from? 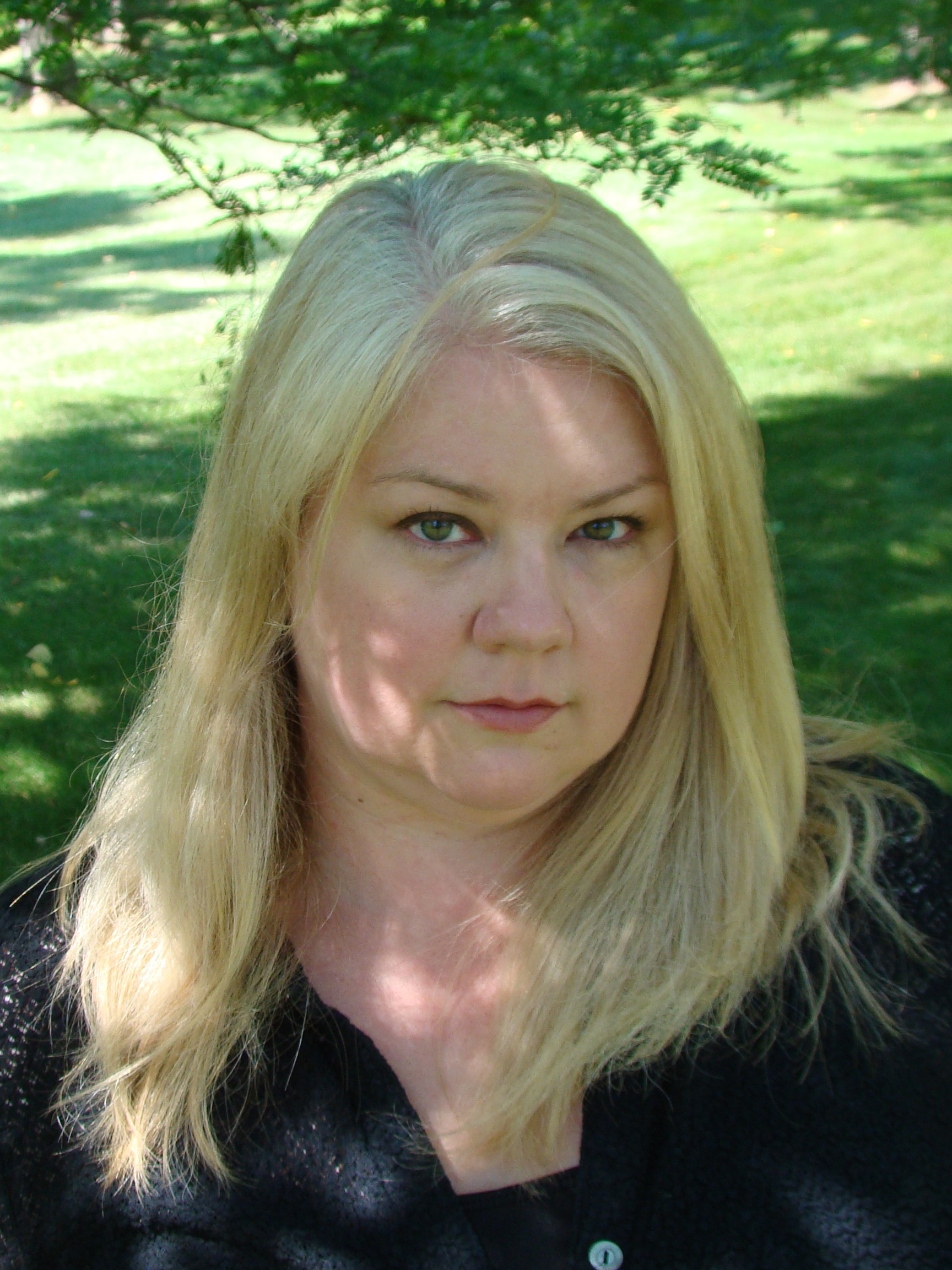 It came when I started reading Harry Potter with my own daughter a few years back. I realized how rich the stories were with themes and issues of interest to literature students, including a clear connection to the hero’s journey described by Joseph Campbell.

We already had a variable-topics class in popular literature on the books, so I proposed a Harry Potter course, which proved very popular with the students and a lot of fun to teach. It didn’t take long to realize that the course would benefit immensely from a study-abroad component—many of our discussions have focused on ways in which the British educational and political systems are different than the American, for instance.

Can you describe the class you already teach on Harry Potter?

My ENG 286: Topics in Popular Literature course, which is a general-education course that any student in the university can take, is divided into two halves: first, we discuss the literary precursors of the Harry Potter novels, including the Arthurian legends, the British school story, and other kinds of coming-of-age tales, including Joseph Campbell’s hero’s journey. In the second half of the course we unpack some of the social-justice issues in the Potter novels, including parallels to the rise of Nazi socialism and other “pureblood” movements, along with dystopian elements that present themselves through abuses of power by the Ministry of Magic.

DePaul’s short-term Study Abroad programs typically include two courses and two instructors. My colleague Paul Booth is teaching Topics in Fan Studies, which will look at the ways that the Potter phenomenon has moved out of literature and into a fan culture that spans multimedia sites like Pottermore, the Harry Potter Experience at Leavesden Studios outside of London, fan fiction, and internet fandoms. His area is Media and Cultural Studies, so it was a good fit for us to work together.

Where will students go in London and Edinburgh? Why include the latter city?

Edinburgh is where Rowling lived when she wrote the Potter novels, and there are several interesting sites related to the series, including Edinburgh Castle itself and Greyfriar’s Cemetery, where the name Tom Riddle came from and which is the setting for a major scene in the story. Not to mention the train to Scotland will leave from King’s Cross Station, which is a critical site in both the books and films.

Why has Harry Potter made such a lasting impact on pop culture?

There’s a real joy in those books. The wizarding world is so full of good humor and brave characters, even in the later, “darker” books, who wouldn’t fantasize about getting their own Hogwarts letter? Harry comes along for most readers when they’re at an age to start questioning their own power, their own agency. I suppose there’s a certain amount of wish-fullfillment, too, because Harry (who is so disdained by his aunt and uncle and cousin in the Muggle world) is compensated in the wizarding world with an equal amount of fame and power.

Kids who feel themselves somewhat powerless at ten, eleven, twelve years old love to imagine that the veil of the “real” world might be lifted, and someone will come along to tell them that secretly they’ve been a great wizard all along. The same reason the story of King Arthur pulling the sword from the stone still resonates more than a thousand years later. The sacrifice Harry makes for his friends, and for the world he loves, resonates too. He is brave and selfless and scared and flawed, everything that kids are at that age.

How will the program change your students’ understanding of how literature, history, and culture influence one another?

I hope, first of all, that they’ll learn something more about British culture and literary history, which is long and rich and not as dull as some have made it out to be. My students are sometimes shocked to learn that Shakespeare had a sense of humor, for instance. Most of the students who enroll in the course are not English majors, so this may be one of the last literature courses they take, and I want them to realize that Harry Potter is as much in conversation with King Arthur, Jane Eyre, and C.S. Lewis as he is with anything else.

Paul’s course will take them beyond the text itself into the idea of fandom, and how books and films like Harry Potter live in the popular imagination even after the stories themselves are done. I hope they learn to make connections between historical sources and current works of art that go beyond Harry Potter and into their lives as consumers of literature and entertainment.