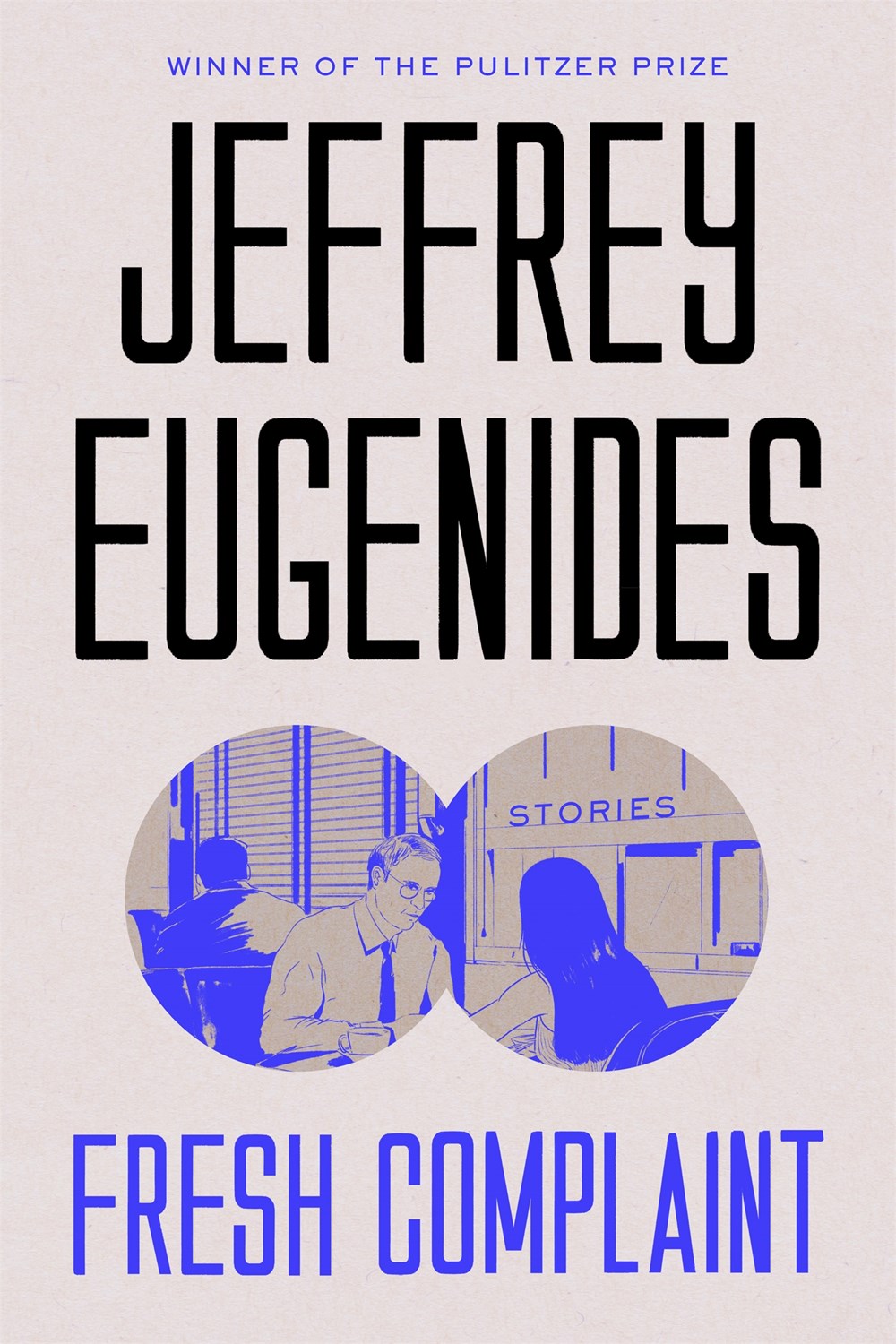 In introducing her selections for The Masters Review Anthology VI, guest editor Roxane Gay writes, “When I am judging a literary contest, I am often asked what I am looking for in a good short story or essay. I offer up the kinds of work I am not really interested in reading — stories about college students, stories about writers, stories about sad white people in sad marriages, stories about addiction, stories about cancer.”

Scroll through the submission guidelines of a few literary journals and you’ll likely find similar language. For many editors, calling out the passé tropes up front hypothetically mitigates the space they occupy in the slush, and often the most surprising gems are those that manage to defy or redefine the very tropes that have been blacklisted. Indeed, Gay later notes, “And though I rarely am interested in stories about sad white people in sad marriages, there was one such story that absolutely made me forget I ever said I was not interested in such stories.”

Onto the scene arrives Fresh Complaint, the much-anticipated collection of stories by Jeffrey Eugenides. The ten stories presented, written as far back as 1988 and as recently as this year, are all adequate domestic dramas, well-crafted and subtle examinations of quotidian angst; but they fall somewhat flat in the electrifying landscape of contemporary literature. The stories are sound from a craft perspective, and most were previously published in prestigious literary magazines (a handful of New Yorkers, Conjunctions, The Gettysburg Review). However, many of these stories have not aged particularly well, begging the question, why put them out into the world now?

Due to the consistent tone and languorous pacing of the prose, many of the details blend together across disparate works. By page count, these are long stories that require a lot of patience, exacerbating the amalgamative effect. They differ in structure and subject matter, but maintain the same dull Middle America vibe, even in the instances the stories venture abroad. In that regard, the stories that make up Fresh Complaint resemble a row of uniform houses lining a suburban cul-de-sac — they have individual merits upon close inspection, but are unmemorable when piled together.

The title story, written in 2017, manages to separate itself mostly with effortful injections of technology, including illustrated text message bubbles and current pop culture references to Let England Shake and The Mindy Project. Despite the contemporary setting and details, “Fresh Complaint” still feels stylistically anachronistic. While it’s perhaps easier to give the older stories a free pass, there are some glaring problematic themes in “Fresh Complaint,” and knowing what the author’s novels are capable of accomplishing makes this recent story (along with another new work titled “Complainers”) feel like a step backward. These stories neither posses the gorgeous lyricism of The Virgin Suicides nor the thoughtful character development of Middlesex nor even the timely youthful melancholy of The Marriage Plot.

Several of the stories, with different levels of adroitness, deal with older men sexually taking advantage of adolescents. Of these, “Find the Bad Guy,” a story about an alcoholic radio consultant spying on his family who has a placed a restraining order against him, holds the most water. The alcoholic, Charlie D., eventually reveals what led to this nadir, and in spare moments he is almost sympathetic. He’s an asshole, but a well-written one. Moreover, “Find the Bad Guy,” told in fist person, is one of the more voicey stories, giving it a bit more life than those surrounding it. For example, Charlie begins his narration discussing how every house has a distinct odor.

“I remember going into people’s houses as a kid and thinking, Can’t they smell how they smell? Some houses were worse than others. The Pruitts next door had a greasy, chuck-wagon odor, tolerable enough. The Willots, who ran that fencing academy in their rec room, smelled like skunk cabbage. You could never mention the smells to your friends, because they were part of it, too. Was it hygiene? Or was it, you know, glandular, and the way each family smelled had to do with the bodily functions deep inside their bodies? The whole thing sort of turned your stomach, the more you thought about it.”

Yet, there are too few shifts overall to maintain engagement. On paper, Fresh Complaint is a solid collection of short stories written over the successful career of a prominent American writer. But right now, it feels out of place and time.