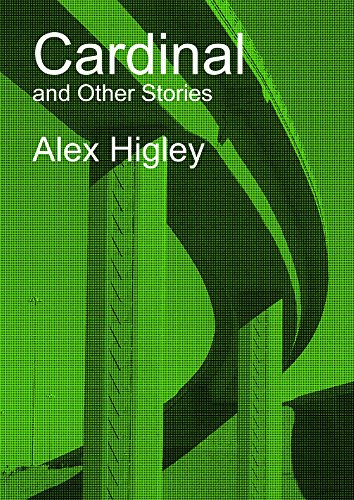 In Alex Higley’s debut collection of short stories, Cardinal, ordinary people from Phoenix to Chicago encounter the extraordinary in surprising ways. Not through close encounters with aliens or fairies, but via what Stuart Dybek calls “the undercurrents and shadows” of everyday life in the 21st century.

Stuart Dybek, arguably the most celebrated short story writer in Chicago history, was one of Higley’s teachers and mentors at Northwestern University. His impact on Higley’s prose and characterization is clear in Cardinal, but there’s another major influence beneath the surface: David Lynch. I recently spoke with Higley about the aims of short fiction and what he learned from Dybek.

Adam Morgan: In your mind, what should a short story do?

Alex Higley: I’m hesitant to say that a story “should” do anything in particular. I like stories that pay attention, and are concerned with specifics, individuals, and are written carefully. I am wary of anyone who says a piece of writing “must” adhere to a certain shape, set of concerns, etc. But, please make me laugh. Or at least shake my head smiling. The stories that I return to, as a reader, are ones that still hold mystery after several readings. Dead-serious writing that does not take itself too seriously. 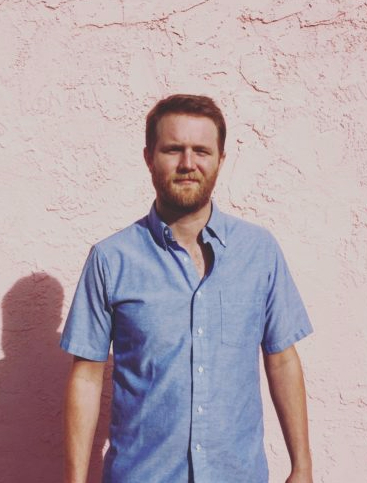 Adam Morgan: What’s the most important thing you learned from Stuart Dybek?

Alex Higley: I learned so much from Stuart. I am still learning from him. He has long been a hero of mine, long before I studied with him at Northwestern or even had actual thoughts in my head. We both went to Loyola as undergraduates, and this random detail (and the fact that he was also born April) I took as proof as a nineteen-year-old that maybe one day I could write stories. I knew nothing, of course.

Studying with him, I learned a writer should do what she or he does well. If you are good at dialogue, write dialogue. If you are funny, be funny. Emphasize what you are naturally inclined to do. The rest will come, or not. And that’s fine.

And as for his stories, I think he is doing his best work. Paper Lantern: Love Stories is my favorite of his collections. It’s so strange and varied. A story like “Waiting” followed by “Four Deuces,” that kind of movement is beautiful.

Adam Morgan: What was your experience like pubbing with a small independent press?

Alex Higley: Working with Tailwinds Press was great. It’s a small NYC operation, and they have been wonderful. Several of the books they’ve put out are worth your time. Writers like Katherine Vaz, Mark Jordan Manner, Steve Karas, etc.

Adam Morgan: How does Chicago influence you as a writer?

Alex Higley: I love Chicago. My wife and I live in Evanston now, but have lived all over the north side. I grew up outside of Denver, but have been in Chicago since I was eighteen. It’s home. My only remaining connection to Denver is sports-based. The bookstores here are inspiring. Volumes or The Book Cellar or Unabridged; I could go on. And there are so many writers and book people living lives in this city. Lindsay Hunter, Christine Sneed, Stuart Dybek, Jerry Brennan — the list is long. I don’t know how Chicago influences my work on a sentence level but I do know that I live in a place (and adjacent to a place) that holds plenty of examples of how to live a writing life. And that helps.

Adam Morgan: What’s next for you?

Alex Higley: I have a short novel called Old Open being published by Tortoise Books in the fall. Here’s the jacket copy: Aging widower Russ Lanaker knows he doesn’t know his neighbors—but when he finds out one of them was a witness, and career expert, to the strange UFO phenomenon known as the Phoenix Lights, he realizes that’s a situation he’d like to change. What follows is an odyssey out of his air-conditioned comfort zone, through the sun-baked Arizona suburbs, and onto the franchise-lined (and not-so-great) American road.