Climate Fiction Doesn’t Have to Be Science Fiction 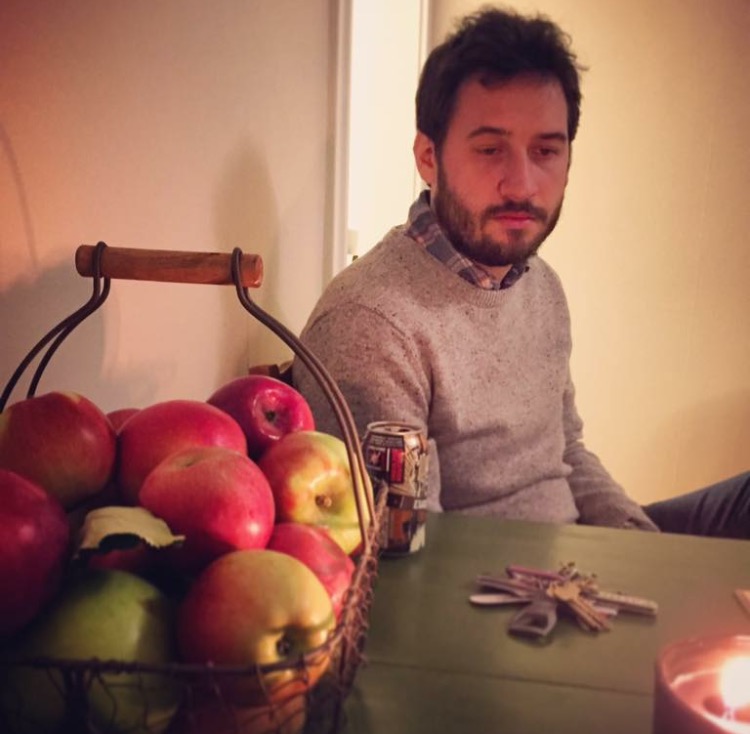 Welcome to July’s edition of “Dear Poetry Editor” at the Chicago Review of Books. This series offers readers an introduction to editors who shape the content in literary magazines around the world. This month we hear from Bob Sykora, Editor-in-Chief at the University of Massachusetts Boston’s Breakwater Review. His chapbook, I Was Talking About Love—You Are Talking About Geography was a winner of the 2016 Nostrovia! Press chapbook contest. He can be found at bobsykora.tumblr.com.

I’ve heard a range of misconceptions about what poetry is or isn’t. Not just misconceptions in the definition of poetry, but a general misconception that poetry has a narrow definition—that it’s supposed to be a certain way or do a certain thing. That’s an especially frustrating misconception right now when there’s so much exciting poetry being written and so many different voices and approaches. Maybe poetry still has a difficult point of entry for an outsider, and I know some people are turned off by the concept of poetry before they even get to a poem, but there’s so much wildly different stuff being done right now—there is poetry for everyone. And when you can’t find the poetry that is for you, you can always make the new poetry that you’ve been looking for because poetry is so malleable.

My favorite poems force me to look at something in a new way. A lot of the time that happens through content or a perspective that I’m unfamiliar with, but my favorite poems find ways to surprise me, somehow turning their subject inside out. We interviewed Ross Gay last spring, and his poems are a good example of what I love. He marvels over some of his subjects—a fig tree, arm pits—and makes connections and observations that I never would’ve made. Whether it’s an image or a metaphor or the right set of sounds, my favorite poems haunt me because they’ve transformed something for me. They use language to change me and my experience. Thanks to Ross Gay I’ll never look at a fig tree or think about my arm pits the same again.

It’s scary to think about a reader’s perception of our journal. Breakwater Review has changed its appearance three times since I’ve been on board, so we may have an air of instability. The journal is run by MFA students, our staff changes every year, so there is some inevitable instability. There are definitely changes in the tastes of our editors. It’s a conversation we’ve had—why would someone submit to our journal? Why would someone read our journal? It’s exciting that the Internet has created so much space and new ways for distributing poetry, but there is some anxiety that we’re just another journal in an already crowded field. I imagine most readers come to us because we’ve published someone they know or already like. I hope they stay and click through our issues to notice that we’re interested in the new, interested in publishing a range of voices and participating in a literary culture where more voices and different voices are being heard. We’re really interested in trying publish poets that are doing something new and exciting, voices that haven’t been heard yet, perspectives that are underrepresented. Again, right now it’s exciting to see so much poetry coming from so many sources. We want to foster that. I hope our readers get some of that sense.

Regret about something I’ve published?…It hasn’t happened yet, but I can see how it would. I often agonize over accepting/rejecting submissions and then agonize some more making the final click to publish a new issue. If I’m lucky enough to continue being in an editorial role for a while, I’m sure it will happen. We read so many poems, I think it’s easier for a poem to get lost in the shuffle than for something to make it through that I’d regret. Since I’ve been with Breakwater Review, we’ve had an approach that we won’t publish maybes. We’re a small staff, and often I wonder what it would look like if there was more of us to disagree with each other, but so far I’ve felt really confident and excited about the poets and the work we’ve published.